Last time I covered the solo campaign. You can read about it here. Now it’s time for the main course, the online multiplayer! This is what you picture when Splatoon comes up, and Splatoon 3 delivers in spades. There’s a ton of game modes, weapons, and maps to explore. I’ve had a blast with it so far, though I’m nothing like a Splatoon authority. In fact, I haven’t touched the series since I dabbled with the first one. So what does the game look like to fresh eyes?

Like a pretty great time, it turns out. You’ve got co-op and competitive multiplayer to choose from. Both modes offer you a steady stream of upgrades and rewards, so long as you’re persistent and patient. You and your opponents grow at a smooth, breezy pace, thanks to the matchmaking system. I never felt stuck, since there’s always another stack of weapons to experiment with. The matches are short, sweet, and waste zero time. Even finding a squad to play with never takes more than a minute. And the actual gameplay? Also delightful! 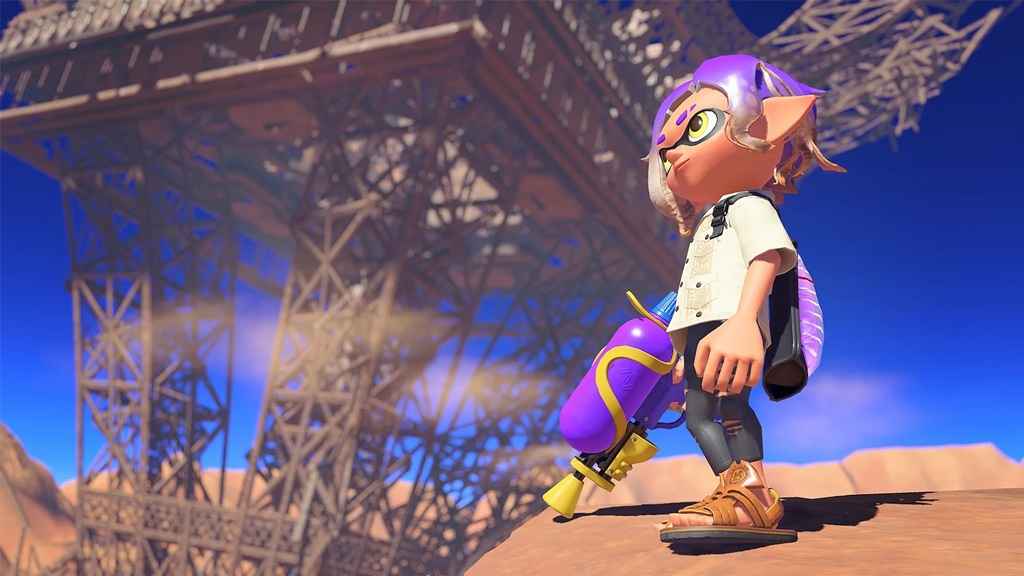 The core gameplay loop is much the same as it’s always been, so you’ll recognize a lot of this from previous games. On the other hand, the formula has been tightened up and refined with expert precision. Turf War is a fast and frantic explosion, while Salmon Run remains a more protracted co-op slog. The new hotness are the Anarchy Battles. You need to be level 10 to get in, but it’s worth the effort. Buried within this section are a slew of separate match types. If you’re sick of the same old Turf War, this is the way to go.

Combat controls are mostly slick and seamless, though the motion controls were the exception for me. When you’re playing in docked mode, there’s no reason to have them turned on. Moving the whole unit in handheld makes perfect sense, however. Thankfully, once I turned off the motion controls, everything else fell neatly in place. Things like shooting, swimming, and special moves all feel intuitive and effortless.

I mentioned the music during my campaign review. Turns out, it’s just as impactful in the multiplayer. There’s just something remarkable about the song selection. Each track does more to color the environments than even the most vibrant splashes of ink. The music is both immediately familiar and distinctly unusual. Again, you won’t find tracks like these anywhere else in Nintendo’s catalog. 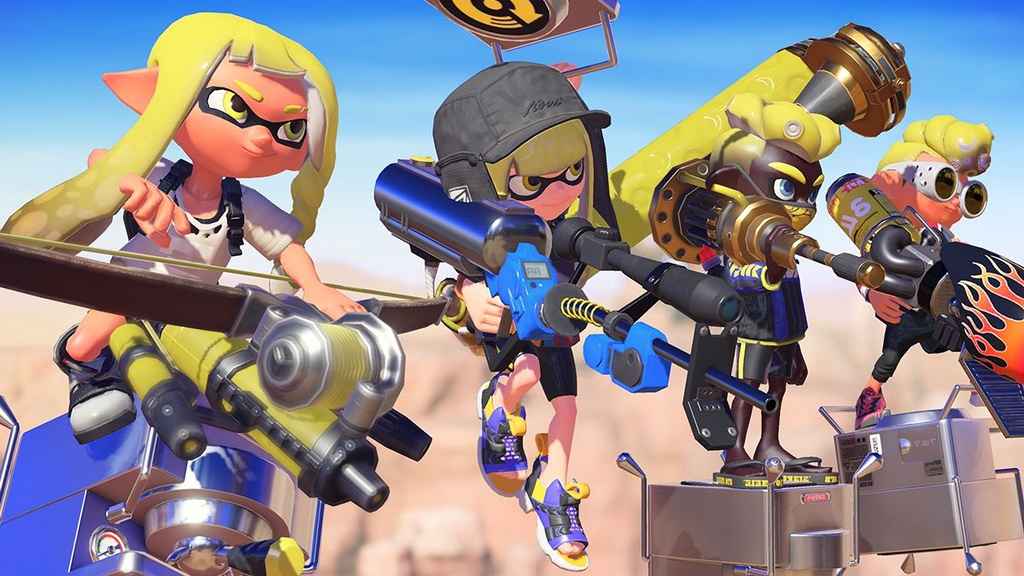 Splatoon 3 does a remarkable job of balancing the weapons. Without fail, I could clearly see the ups and downs to every choice within a match or two. The Octobrush can’t cover as much ground as the Splatroller, but it’s more effective at mid-range. The gatling gun has incredible punch, but a serious wind-up time. Every tool occupies a clearly defined space, making them easy to slot into your strategy for a given match. My instinct is to lean on the Splatroller, but the range is too bad for that. You’re forced at every turn to keep your strategy as fresh as your fit.

Too Cool To Customize

This is a small grievance, but a deeply personal one. True customization is nigh impossible for me. Every piece of gear fits too neatly into the game’s overall aesthetic. In other words, there’s no way to create something truly distinct. This means that customization is purely practical, rather than cosmetic. To be clear, this isn’t a serious issue. I just ride hard for wacky aesthetic choices. It’s a bit challenging to make those when everything is made to look and feel so slick. Conversely, your character always looks extremely cool. You never need to worry about a particular stat boost messing up your look to any great degree. Unless you were going for that, of course.

Taken as a whole, Splatoon 3 is an engaging, exciting experience. You can cycle between weapon load-outs, game modes, and gear to keep things fresh. The solo campaign is always there if you ever get truly stuck, though it does nothing for your overall progression. The Anarchy Battles are a massive boost, with enough game types to keep you hooked for ages. The battles themselves are slick and speedy, with a host of potential strategies to help you eke out a win. I’d love more customization, and I’ve no patience for motion controls, but these are minor troubles. While it doesn’t re-invent the wheel, Splatoon 3 is a lot more of an already great idea. 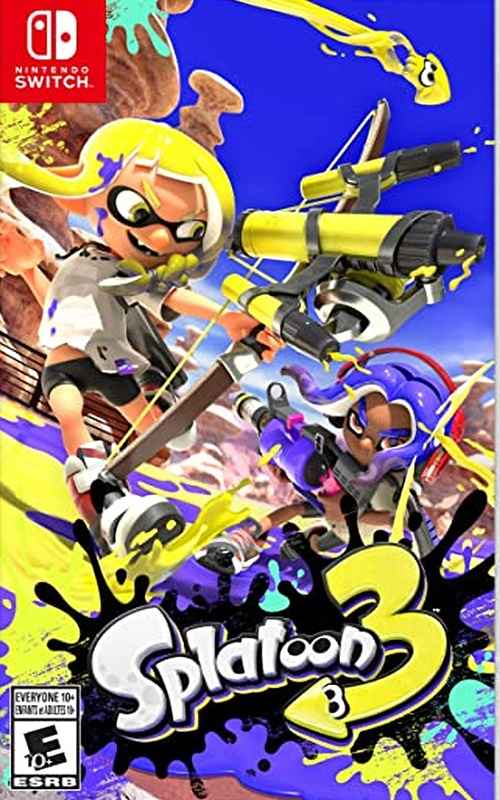