I’m old enough to remember tapes. VHS and audio cassettes supplied the sights and sounds of my early childhood. Star Wars was on tape. Disney was on tape. Spiderman was on tape. They hold a real power for me. Small Radios Big Televisions (SRBT) is that feeling, concentrated and writ large across the wastes of a forgotten world.

SRBT is an exploration puzzle game with a drip-fed narrative about escape. You embark on disembodied tours of empty buildings, all to seek out these tapes. Each one serves as a moment’s reprieve from whatever passes for reality. The story is more inferred than explained, which is fine. I’d prefer to dream up the fate of a world like this, rather than have it laid out in walls of text or unskippable cutscenes.

I must confess my prowess as a puzzle gamer has dulled over the years. I lose my patience faster than I used to, so this game put the screws to me almost from the get-go. Someone with a puzzle-centric mindset might breeze through this game in under two hours. My final playtime clocked in around four. Still, this is a powerful experience.

The simple yet dynamic graphics combine with the music to create a world you won’t want to leave. The stark difference in level design between the tapes and the rest of the game does an excellent job making one feel more real than the other. While the ‘real world’ of SRBT is static and cold, the tapes are a kaleidoscope of beauty.

“Make no mistake, this is art. A beautiful trip packed in moulded off-white plastic and labeled with a sharpie from the junk drawer.

The tapes scattered throughout the game are a critical gameplay tool which blend seamlessly into the plot. They send you to strange worlds in order to progress from stage to stage. True to the narrative, each pocket world has a hypnotic appeal. I found myself wandering each world for much longer than I needed to, simply to take it all in. Not only that, but I was always excited to find another one. The simple nature of the mechanic is well-suited to a game of this length.

From an aesthetic perspective, everything comes together neatly, with the exception of the graffiti. It feels disingenuous, or perhaps a bit too straightforward. With the rest of SRBT being so delightfully cryptic, the scrawled messages feel like they should follow suit. 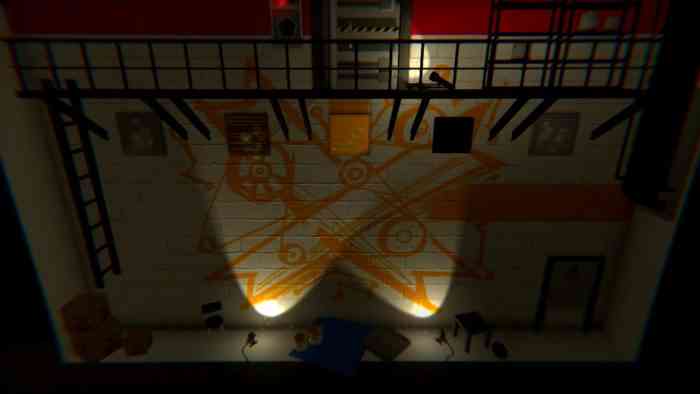 I’m blown away by the soundtrack. The music, along with the other sounds, is integral to the game’s overall experience. Listening, I’m reminded of Boards of Canada. It’s a sound that evokes old educational programming, cassette players, and fake wood paneling. Each track is so short, most of them less than a minute, but they use that time well. The songs tell a story better than words ever could. They feel lonely, ancient and dreamlike. If this soundtrack gets an official release (on cassette of course), I’ll be first in line to buy it.

The major downsides for me were the quirky camera and the esoteric nature of the puzzles. The camera work was only a hindrance in my exploration of the tapes. To that end, I was able to complete the game without any troubles, but the camera still marred the experience a bit. Part of this may be due to your lack of a concrete avatar. With nothing to anchor to, the free-roaming movement in the tapes can feel a bit janky. As for my puzzle problems, that’s something endemic to the genre. A puzzle fan will not even notice this stuff. And honestly, the game’s incredible look and sound are enough to mostly nullify these grievances.

Overall, Small Radios Big Televisions is a memorable journey. Devoured in a single setting, the game provides an experience more akin to exploration and introspection than challenge. Make no mistake, this is art. A beautiful trip packed in moulded off-white plastic and labeled with a sharpie from the junk drawer. Put on your headphones and enjoy the ride. 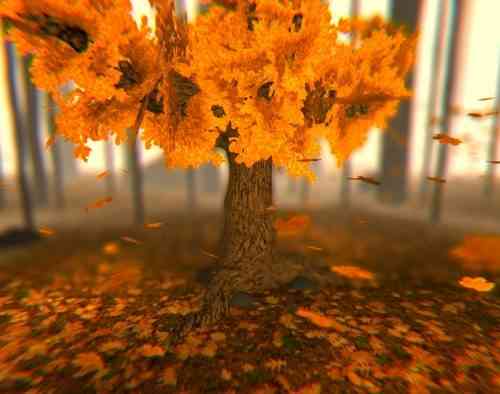 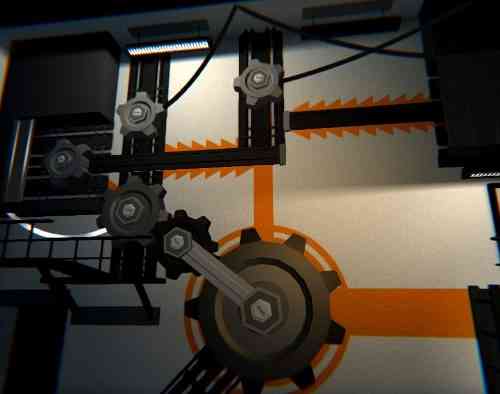 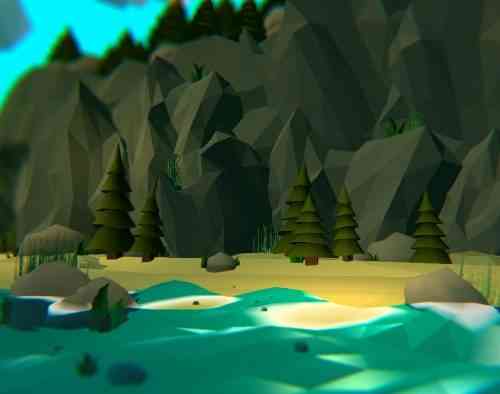 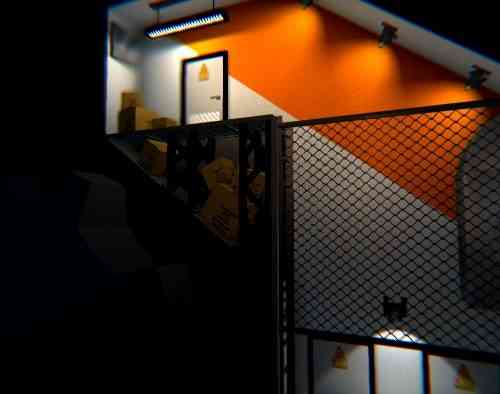