Shenmue I & II Review – A Shenmue State of Mind

Shenmue is more than just the name of a game franchise, it is also a state of mind that the game’s protagonist, Ryo Hazuki, unknowingly experiences as he travels the world seeking revenge for his father’s killer. And by the nature of the game’s mechanics, so does the player. More about this later.

The first game arrived almost twenty years, the brainchild of Virtua Fighter’s game developer – Yu Suzuki. Shenmue is a vast extension of Virtua Fighter’s fighting mechanics. While learning fighting skills is a part of Ryo’s story journey, it is a very small part of the game. Shenmue was an ambitious venture for its time. One that pushed the Sega hardware of that era, the Dreamcast.

Suzuki created a game that mixed various elements – RPG, action, and exploration. Powered by a revenge storyline, Ryo returns to his hometown of Yokosuka just in time to witness the execution of his father at the hands of the sinister but combat skilled, Lan Di. Ryo tries to intervene but he is no match. A jade dragon mirror, Ryo’s father was protecting, is taken. When Ryo recovers, he sets out to find out who Lan Di and his associates are.

Game Design Pulls You in

This is where the game opens up as Ryo explores Yokosuka looking for clues. Given the age of the game, there is little in the way of game aids. No maps and minimal journaling in the form of a notebook. It is in exploring Yokosuka where the charm of the game begins to ensnare the player. You walk around the town, interacting with characters, exploring locations, engaging in tasks be they playing faithfully recreated Sega Arcade games such as Hang On or Space Harrier, learning fighting moves, getting a job driving forklifts, or developing relationships with the characters. Given the limited size of the game world compared to today’s open world games, the lack of hand-holding does not detract or hinder gameplay. Instead, it sucks you in even deeper.

This review is based on the PC version and, taking into accounts the limited textures of the day, both games still look fantastic. To be clear, this release is a port not a full on HD remaster. The PC version allows resolution bumps up to 4K as opposed to 1080P on the consoles. Further enhancements such as supersampling practically eliminate any anti-aliasing issues such as object shimmering. A remarkable feat considering the restricted graphics which result in a lot of straight line surfaces not just in buildings but grass and trees too.

On the improvements made, menus have been fully remastered in HD and look great. Other welcome options include choosing to play in the original 4 x 3 aspect ration without or without borders. Better yet a full screen 16 x 9 option is available too. Language and subtitle options are available too and if you really want to get immersed in Shenmue, you can mix up the two so that you can have Japanese dialogue with English subtitles. Oh, and loading times between levels are vastly reduced too. 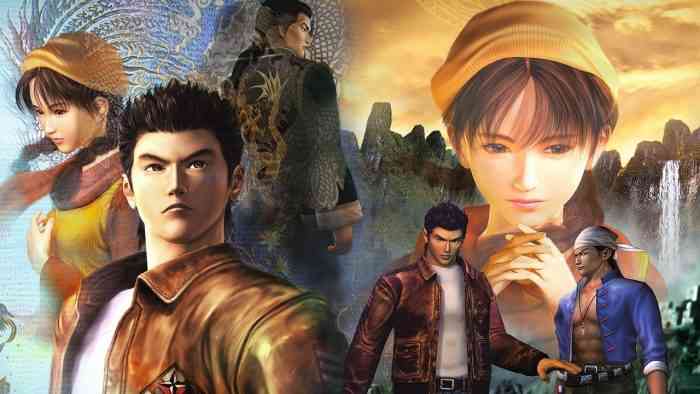 For Shenmue I, the cinematics are still rendered in their original 4:3 aspect ratio which is fine especially when compared to Shenmue II’s. Those cinematics are rendered in 16:9 but the letterboxing is not just at the top and bottom of the screen but the sides as well. Most distracting.

Some inherent limitations of the original games persist. Frame rate is still locked to 30 fps because this restriction is locked into the game engine. The controls for movement are responsive but clunky and tanklike lacking the on-the-fly automatic camera repositioning of modern third person games. The control clunkiness is offset somewhat by adding the ability to the second joystick to reposition the camera.

All The, Small Things

Shenmue I and II were groundbreaking games for their time but never reached mass appeal. It’s another one of those cases of a game developing a core fanbase over time. It’s easy to see why, with all the little touches the games including such diverse activities as collecting gumball machine toys, getting your favorite food items from vending machines – though real-life brands have been swapped out, and experiencing the weather and day/night cycles that game offers. All this and the quirky charm on display in character interactions.

Shenmue II continued but did not complete the story but fear not, Shenmue III is on the way. A crowdfunded venture, the game has been delayed once from an original 2017 release. Now the timeline is for August 2019. A disappointing delay but after so many years already, one that will be quickly forgotten once the game is out.

For those who have fond memories of Shenmue I & II, these ports will allow you to revisit and experience why you fell in love with them. New players who feast on GTAs and Yazukas may find the pace a little too languid but with a little perseverance should soon fall under the Shenmue spell. A stellar port by d3t and here’s to hoping Shenume III can pull off the tricky balancing act of appeasing original fans in tandem with bringing the franchise into the modern gaming world. 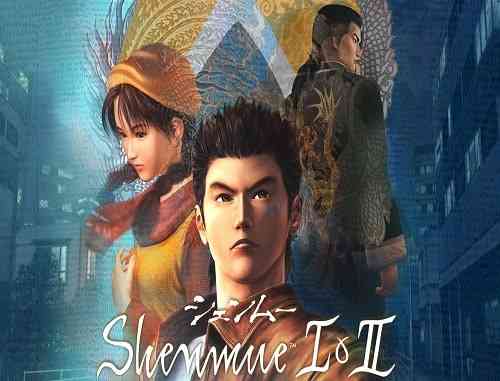