From the opening scene, Shadow Man lets you know, story-wise, this game is bonkers. Take Jack the Ripper, voodoo, a big bad called Legion and a Snake Guide named Jaunty; throw them all in a blender, mix well, you’ve got all the ingredients for an Apocalyptic Showdown. Based on a comic book character from Valiant Comics, the game is an origin story with Michael LeRoi – which translates to The King – becoming the current Shadow Man.

This approach dovetails deftly with the standard game mechanics of powering up your character through meeting challenges. Shadow Man, powered by a voodoo mask fused into his chest, possesses the power to travel between the worlds of the living and the dead. We know these worlds as Liveside and Deadside. Michael’s powers as they stand only work in the Deadside.

The problem is, the ultimate battle will take place in Liveside. To be victorious, Michael must travel to Deadside to increase his powers and assemble a knife called the Eclisper. This magical knife can trigger a lunar eclipse, allowing Shadow Man to use his powers in Liveside. It’s all deliciously fun hero-and-horror tropes all wrapped up in voodoo culture. For the uninitiated, this is definitely a game worth checking out, especially now that Nightdive Studios has lent their re-mastering prowess to the game.

If you are familiar with games like Alone In The Dark and the original Tomb Raider, the character models of Shadow Man are in the same style. Nightdive Studios has adroitly walked the careful balancing act of bringing modern graphical flourishes to the game without marring its original artistic characteristics. They have focused on giving the game textures a HD upgrade plus a plethora of graphic options. It’s pretty rare to see so many options available in a console version of the game. 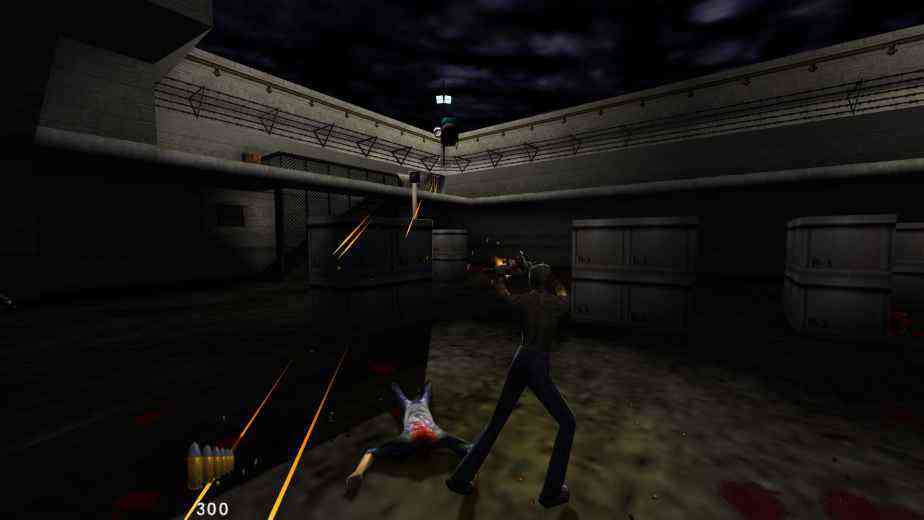 The first remastered version of Shadow Man was released on PC last year and ran on the Kex 3 engine. For the console version, Kex 4 is being used, which I assume contains optimizations that allow it to run on all the major console platforms of today. The most welcome aspect of these options is they are all optional. Nightdive left up to the player to determine which presentation of the game they prefer.

You have control over the field of view, HD textures, anti-aliasing, ambient occlusion, motion blur, shadow maps, film grain, and depth of field. With this array of options, you can set the game to display as close to the original PC and console look as desired. Or you can set it to be crystal clear and pristine. All the options change the game look in various ways, but the two biggest ones are the HD textures and the shadow maps.

Options. So Many Options!

The HD textures really help fill in the world detail, as expected. Sometimes the effect is subtle, such as in small object detail, whereas other times larger areas become much more impressive. Even more striking are the shadow maps. The light and shadows really add to the atmosphere of the game. Flickering shadows from torches, the glare of weapons being charged and fired, and character/environment lighting all make for a much more engrossing experience.

Motion blur is always a divisive option. Some prefer the more lifelike appearance it gives to animation, but I’m in the camp that prefers it off. The cleaner, digital look in games just suits me better. The option with the least benefit is ambient occlusion. Ambient occlusion is used to determine how much lighting each point on the screen should receive. Given the simplistic straight lines of the game geometry, there is little need for it.

The options do not stop with the graphics. You can also make many changes to the controls. Coupled with the quick loading times and Nightdive Studios has done stellar work with Shadow Man. Playing the game at 4K and 60 FPS really adds a lovely fluidity to everything. This is especially true for the wild flailing death throes of the enemies.

Speaking of enemies, let’s turn to the gameplay proper itself. In Deadside, you will spend much of your time traversing windy corridors, or shimmying on cables ala Tomb Raider while battling a variety of undead opponents. The maps are huge and bewildering. This is where the old-style roots of the game particularly stand out. You will do a lot of exploring and backtracking. You cannot access certain areas until attaining the proper power or object.

Fortunately, the game has a mechanism to ease backtracking. It comes as a talisman, a magical teddy bear. You use the teddy bear as a teleport/quick travel device to whisk you to locations previously visited. The teddy bear belonged to your kid brother, Luke. It was the last thing Luke touched before he died because of actions Michael took. So its presence is a constant reminder to Michael of his failings. It’s the little touches like this that really add to the overall enjoyment of the game.

All the powers and objects in the game are voodoo-based. So, with the help of an in-game manual disguised as a reference book, you will search for dark souls, bones, cadeaux or gifts, as well as totems in various forms such as tattoos. The tattoos grant you voodoo powers such as the ability to walk on coals or move hot objects. While the objects serve the same function as power-ups in other games, the implementation in this game feels fresh.

“The Horror. The Horror! I Embrace It.”

The most satisfying thing about this remaster is the charm of the original game is still present. This version of Shadow Man is the best of both worlds. This is an excellent marriage of old-time gaming with a fresh coat of technical polish. If you’ve never played this game before, you are in for a treat. 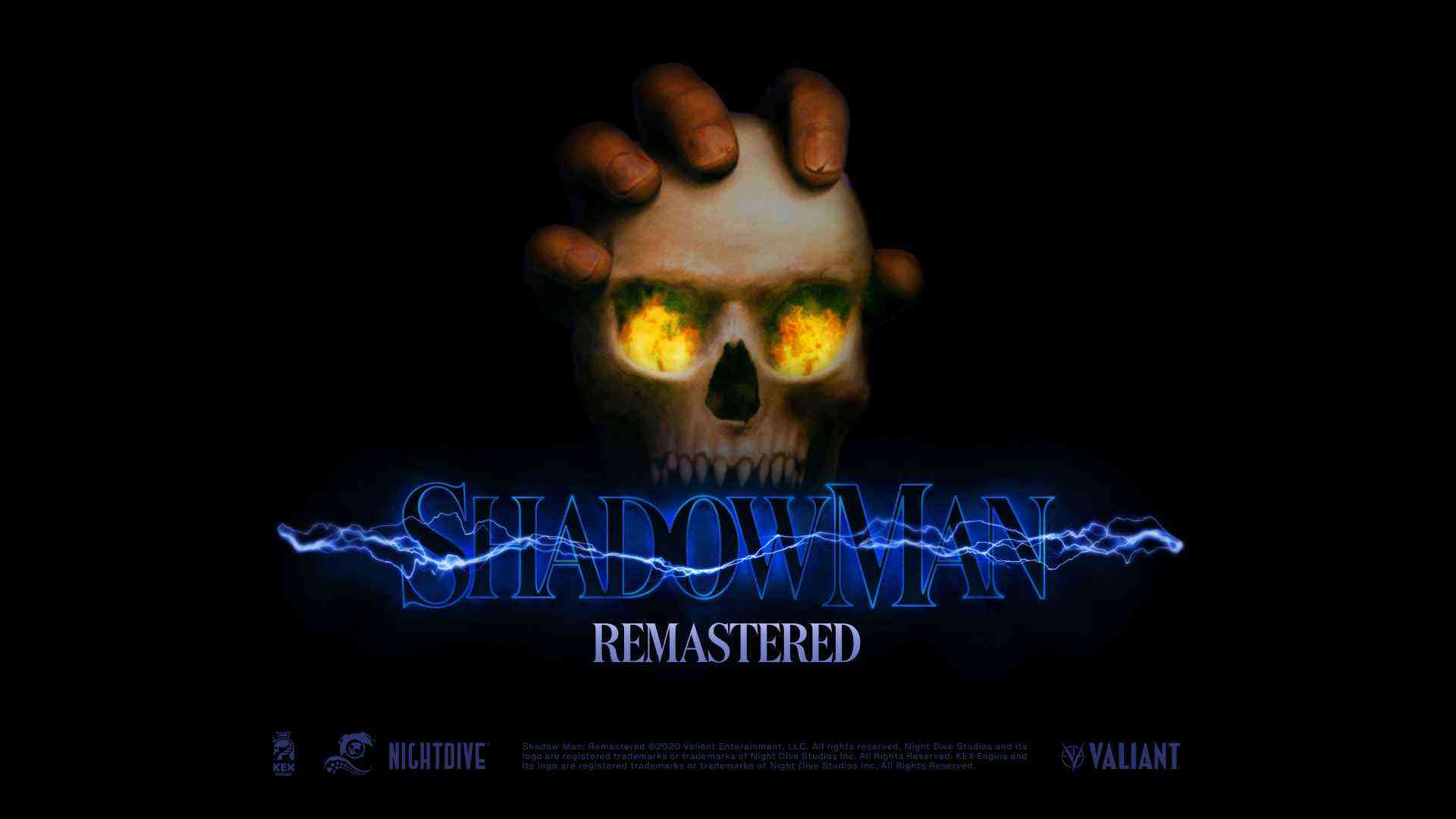