Senran Kagura: Estival Versus Review – All About the Fap-Service, I mean Fan Service

Let’s get ready to rumble with Senran Kagura: Estival Versus, the latest game in the Senran Kagura series for PlayStation 4 and PlayStation Vita. To be totally honest, I didn’t know much about this series except that it’s jam packed full of half clad heroines, duke it out to try and render the other party helpless by removing all of their clothing and well… I wasn’t totally wrong. Although I have to say, that despite the constant showcasing of breasts, the team at Marvelous and Tamsoft sure know how to develop a gameplay that stands on its own. Gameplay-wise there are a host of mechanics that make this game a bit deeper then your average Musou-style beat’em up.

The story picks up after the immediate aftermath of Shinovi Versus. The girls from three shinobi schools are mysteriously transported to a sunny island where they are forced to participate in the Shinobi Bon Dance, whose purpose is to help lead dead shinobi to find peace in the after life. The Dance takes place in the form of a competition and from here, the girls are forced to make serious decisions, deal with psychological stress and truly learn what it means to be Shinobi.

Just kidding, this is the kind of game where one girl wants to abused by calling her a dumb bitch and another suggests a pantie eating competition. While the immediate story is pretty alright, there is an awful lot of dialogue that you need to go through to get to each battle. Each scene really plays on each characters stereotypes, some might find these quirky and enjoyable but boy, there is a lot of dialogue to get through and I found myself skimming through it just to get to the fun part of the game.

“Now speaking of the fun part of the game, you’ll find a familiar combat system that’s based around a two button attack set-up that allows for some experimentation with well timed dashes and parries.”

Now speaking of the fun part of the game, you’ll find a familiar combat system that’s based around a two button attack set-up that allows for some experimentation with well timed dashes and parries. There are still shinobi and frantic transformations, each with their own undressing of the characters, as well as wall running attacks and joint aerial attacks with partner characters.

While most of the game has you fighting solo missions, there are also a number of them that will include teammates to help you defeat enemies. Sadly the AI for them is rather lackluster where I found they were being beat up without doing much damage or running into walls. There were more then a few times I found my teammate and and enemies trapped on either side of a wall, hopping up and down throughout an entire stage while making grunting noises.

However Estival Versus did implement a new feature to try and rebalance several of the characters with elemental bombs. Grab the one nearest you and then toss them at your enemies to set them on fire, freeze them in place and etc. 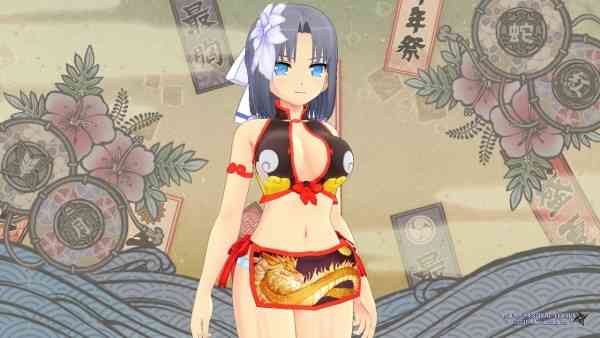 The core of Senran Kagura: Estival Versus is definitely found in its mission mode, which offers three different individual paths to explore. The first is the Kagura Millenium Festival, the game’s main story, which is split across eight days with missions that will have you switching between the large roster of characters available. Shinobi Girl’s Heart are character specific missions that flesh out each girls’ story a little bit more, these are only unlocked by completing certain tasks such finishing missions or destroying festival platforms in those missions. The final mode is the Special Missions, which are pretty simplistic fights against many of the other shinobi girls, but these fights are much more of a grind with very little damage being dished out by each attack.

So between the three missions modes, there is plenty to keep players busy, throw in the adjustable difficulty options adding even more longevity. The game also offers players a whole bunch of unlockables to get, which are made available through the regular playing of the game and then are able to be purchased from the in-game store.

“Senran Kagura Estival Versus has no shame and that’s just fine.”

Wanna change up a hair style? Or how about some cute kitty ears for your favorite girl? The store found within Estival Versus has a lot for you to purchase with it’s in-game currency, ranging from outfits to hairstyles to videos and music tracks. While there is alot to choose from, the inability to preview items on characters is a bit of a problem. Like any game, when you have only so much money to spend, you definitely want to make sure you’re spending it on the right items, instead we are stuck with blindly purchasing items based on the names of the items.

After purchasing items, you can head on over to the dressing room where, you guessed it, you get to choose what you want your favorites to wear between their different forms. After doing this you can go into the Diorama area and take pictures of a group of up to five girls in your chosen outfits in different poses, which works very well in tandem with the PS4 Share feature. 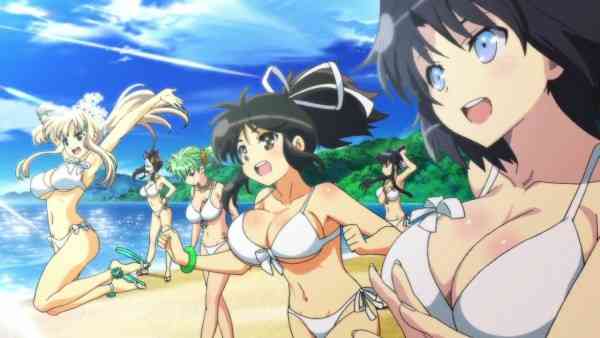 The soundtrack throughout the game I found really got me pumped for each battle. The music was fun, upbeat and made me very nostalgic to my J-pop days. They had a great team behind the music production as I felt they just really hit the moods quite well with each piece. Definitely an OST I would buy and listen to on my own time.

Senran Kagura: Estival Versus has no shame and that’s just fine. It’s aggressively silly, fun and frantic, a really great game to continually pick up once in awhile. It has an amazing cast of characters that are all beautifully animated and that all offer a multitude of fighting styles that help differentiate each character and their “assets”. 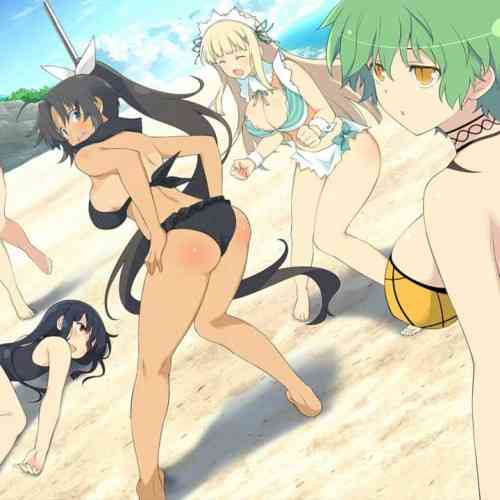 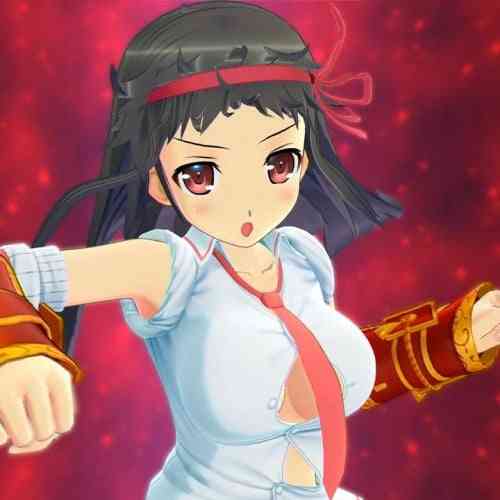 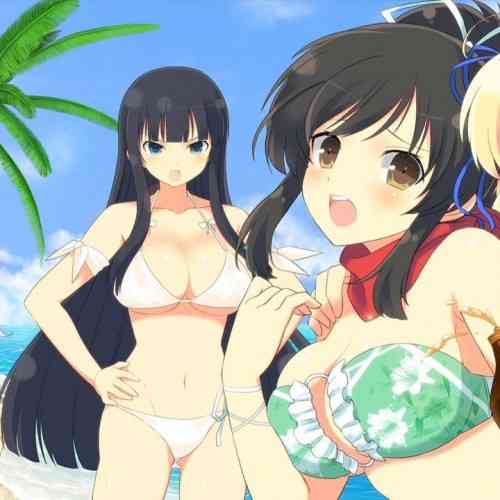 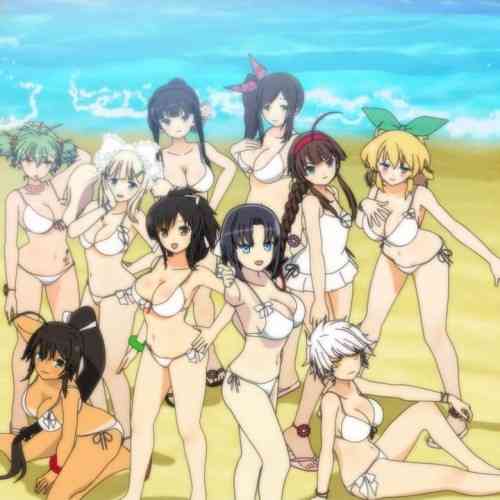 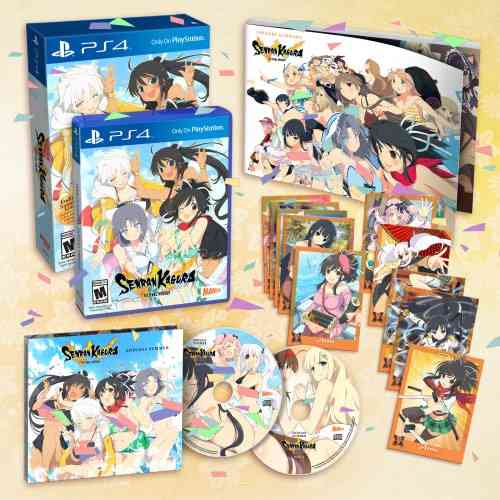