Stop me if you’ve heard this one: a lone, humble, unwilling hero sets off on a slightly ambiguous quest before realizing that the fate of the world rests in the task’s completion. Dangers will be faced, skills will be learned, allies will add their wisdom to our hero’s growing mastery. It might literally be the oldest premise in storytelling, but somehow when it’s done right and used well, the Hero’s Journey remains a magnificent structure. Not to bury the lead, but it’s the engine that powers Seed of Life.

Part action-adventure game and part puzzle game, Seed of Life is an intriguing and sometimes frustrating hodgepodge of mechanics set on an artistically realized dying planet called Lumia. You play as a young girl named Cora, who, thanks to stumbling on a note left by her grandfather, embarks on a quest to first find her relative, then to save her darkening world. As lovely and bucolic Lumia might appear at first, it is hostile at almost every turn. The water steams with magical, extraterrestrial poison, there are energy barriers thwarting progress and not long after her journey begins Cora encounters alien life forms that will kill her in one unfortunate shot. 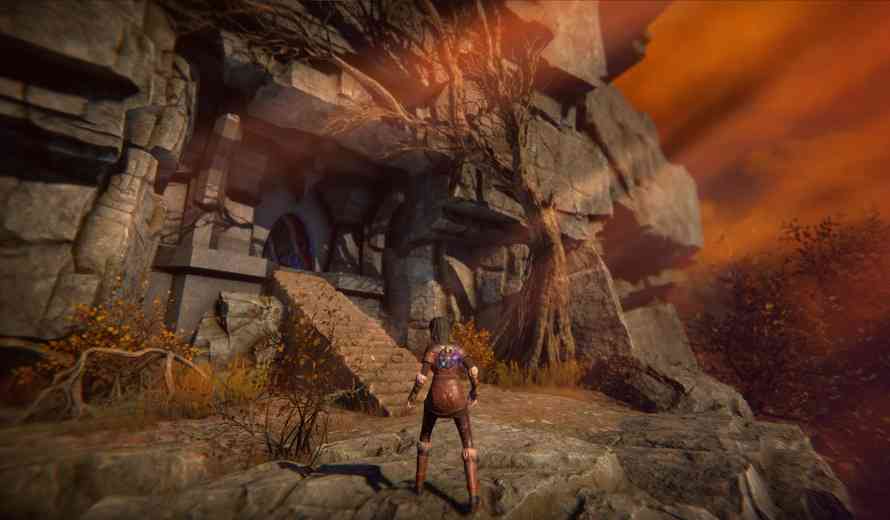 Lumia is filled with a great many mechanical and environmental puzzles, and you will spend most of your time exploring and learning to survive the hostile planet’s dangers as you move towards your goal of finding the Seed of Life and restoring health to the world. But you encounter occasional allies as well, like the alien Nar, who both helps point Cora towards her goal and gives her a series of instructions and tools to make survival a little less doubtful. By collecting Talismans, Cora gains important skills like the ability to see hidden paths and objects, or the ability to manipulate gravity or fend off dangerous aliens. In addition to the Talismans, an organic substance called Lumium powers a great many of Cora’s abilities so a large amount of time will be spent collecting the yellow, glowing material. Just don’t call it mana. It’s nothing like that.

Seed of Life does a good job of introducing abilities and new “powers” in a nice, steady progression that never leaves you feeling stuck for too long. Despite new paths and areas being opened up when Cora attains a new ability or solves a puzzle, the world and game play are relatively linear. The world of Seed of Life is only semi-open, and while you will often have multiple objectives, the path to the next major quest is not usually in question, and you early on get a device that points you in the general direction of your goal. That said, the game’s tutorial level could do a much better job of directing the player through the unfamiliar world and making clear some mechanics. Why do you tap on the lampposts? Oh, to get a Steam achievement, it turns out.

A World of Hostile Beauty

While finding solutions to the environmental or other puzzles is rarely an issue, there are times when the game’s less than polished mechanics get frustratingly in the way of implementing them. As a small example, opening a magic door requires a specific amount of Lumium. One button press begins the steady outflow of Lumium but a second button press is needed to apply it to the door. Unfortunately, the game has a terrible time recognizing where the character is standing in order to prompt the second button press, meaning that much of the Luminum is wasted, necessitating either multiple returns to the checkpoint (where levels of health and Luminum refill) and/or collecting more Luminum from the respawning supplies in the area. Neither are fun, challenging or rewarding. Nor is Cora’s continually diminishing health, which for a long time sets a limit on her ability to explore very far from a checkpoint. Adding extra timers or limits on top of solving puzzles feels like an arbitrary way to increase challenge. 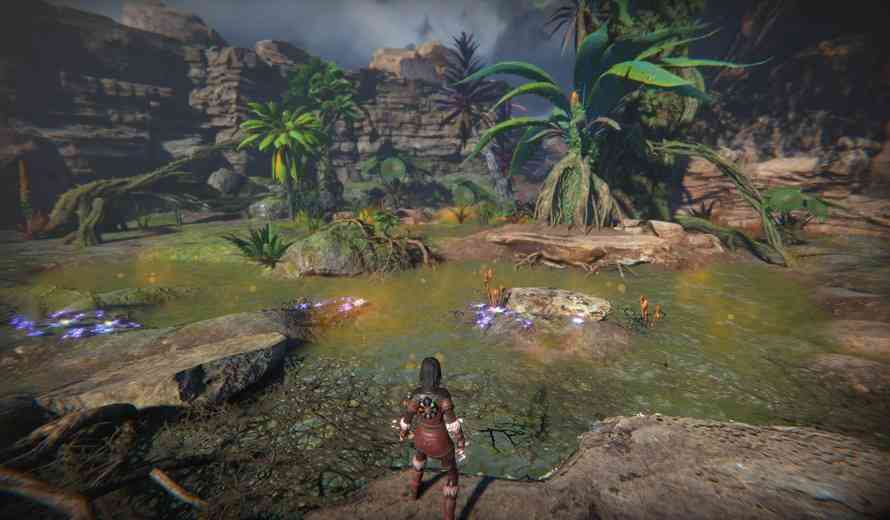 There are two types of platforming games: those that are built for it, tuned to it and make it fun and painless; and those, like Seed of Life, that have platforming that is floaty, imprecise, and that invariably leads to death or failure due to poor implementation. If you’re frustrated by games that inconsistently let characters climb over some obstacles, or jump to reach some ledges but not others, then you might be put off by Seed of Life’s exploration and movement mechanics. They’re definitely the weakest elements of the game.

Seed of Life excels in its world-building, creating a planet that is obviously moving from a place of stark beauty to one of darkness and danger, with effective lighting and textures that draw from desert, mountains and forests. I suppose it could be called post-apocalyptic but it isn’t a landscape of ruin and rubble, instead one of colorful, sometimes deadly, alien plants and creatures that range from imaginative and ethereal to a little silly. The mostly ambient music generally stays out of the way, part of an overall sound design that lags behind the graphics. Cora has the most lines as she inwardly narrates her journey, but most are delivered with a sort of bewildered angst that doesn’t show much range. 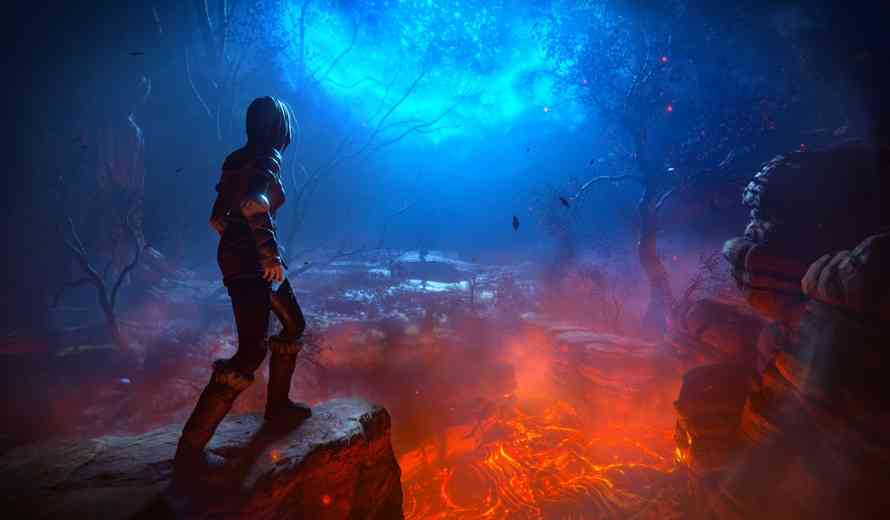 The Hero’s Journey does yeoman’s work as a structure for Seed of Life, and the game boasts some imaginative environments and challenging puzzles in service of a classic tale of discovery. Where action, platforming and precise input are called for, Seed of Life shows its mechanical limitations and wonder is sometimes replaced by frustration, but fans of puzzle adventure games with a sci-fi twist might find something to appreciate about Seed of Life despite its issues.


Kloa: Child of the Forest Launches on Kickstarter