Score Rush Extended is a love letter to arcade shoot em ups (or shmups as many lovingly call them). There are even philosophical statements found in the game’s menus about how it was created to bring a stripped-down, high quality shmup to the masses, and that’s exactly what you get: an arcade-style shmup with tight controls, but not a whole lot of aesthetic originality.

The difference between Score Rush Extended and the tried and true 1942-style shoot em up, is that it’s a twin stick shooter, like Smash TV, with one joystick controlling where your ship goes, and the other controlling where it shoots. You’ll be shooting enemy ships, big and small, which drop power ups, that generally increase the player’s firepower in one way or another. This is pretty standard for the genre, but the width of your beam in this game is a sight to behold!

The controls are TIGHT!, and this is very important for a bullet hell shmup. Less than a minute into their run, players are going to be thinking a lot less about where to shoot and a lot more about where there might be empty space to maneuver their ship to.

“Some might appreciate this stripped down approach, but I like a little more visual variation in my games.”

Although the game is beatable, it plays more like an endless runner, with the player trying to rack up as high of a score as possible; there are no levels or narrative to be found here. Some might appreciate this stripped down approach, but I like a little more visual variation in my games. The ship, enemy, and background design is very forgettable. This didn’t deter me from playing however, and I definitely got the Jetpack Joyride-like want to crush my own score, and the score of everyone else who has ever played before you (which are tauntingly displayed before you start each run). 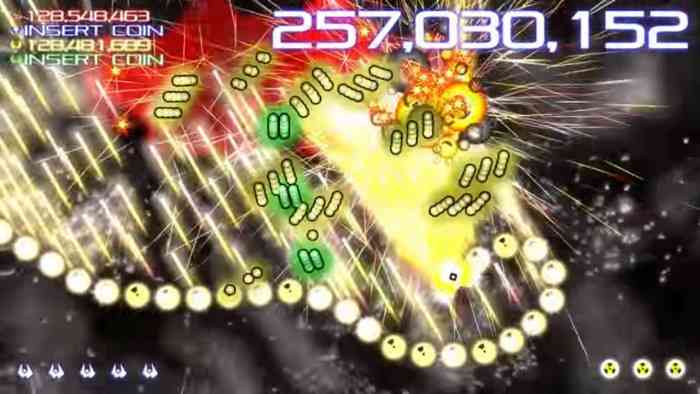 An interesting feature is that Score Rush Extended’s action happens on a slightly wider than your TV screen plane, as opposed to the usual arcade/ iPhone like aspect ratio we’ve all grown accustomed to. There are also tons of customization options in the options menu, such as reducing the flash on everything, making the bullets you’re dodging all the same color, etc. As soon as I found this out I had turned all the bullets to classic purple, and was doing everything I could to inch myself towards higher scores.

Although you are playing on the same generic space background the whole time, the music is fantastic. It’s by a group called Dragon Music, who I’ve never heard of, but their brand of heavy metal will definitely make you want to start watching old Power Rangers reruns. 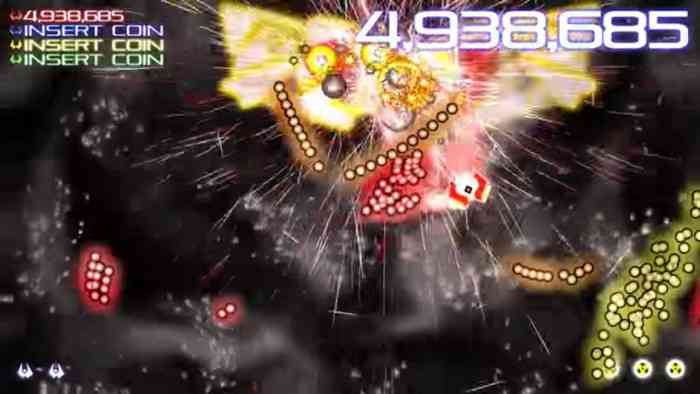 This game is made for score-obsessed fans of shoot em ups, and endless runners only. It’s not a wholly original shmup like Ikaruga, or a visually interesting one like Bug Princess, but if you’re looking for more to satisfy your love of the genre, or maybe want a modern intro to a genre you haven’t tried, Score Rush Extended is only $12, and worth every penny. 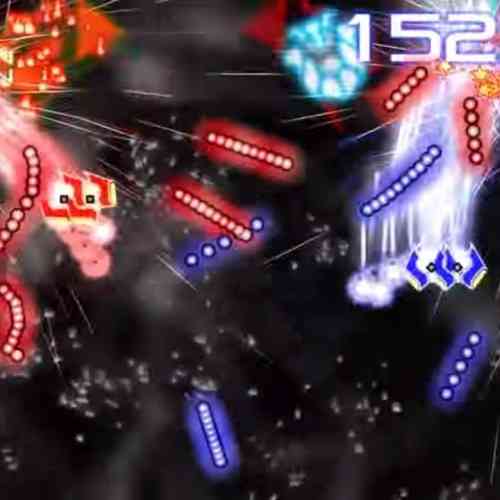 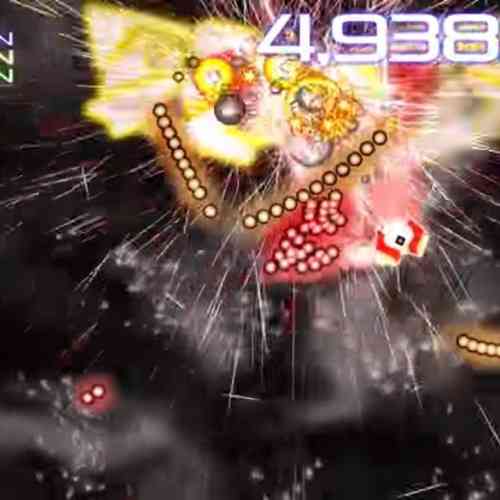 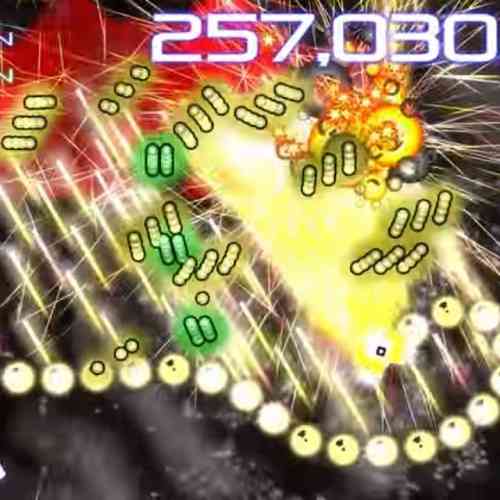 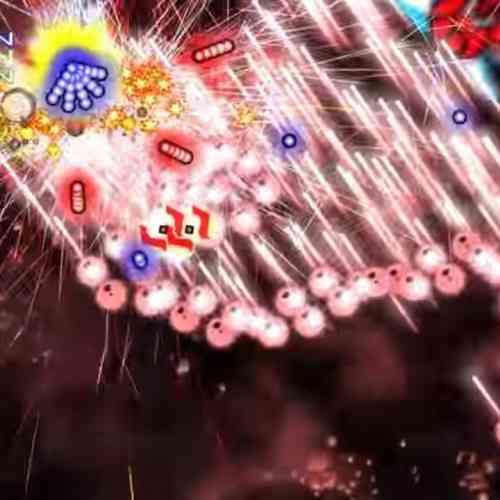