The horror game is experiencing a Golden Age of sorts lately, what with such strong recent entries as Resident Evil 7 and Layers of Fear taking the genre to new bowel-evacuating highs (or lows?). In that spirit, Roots of Insanity enters the increasingly-crowded field with a first-person adventure through a lonely psychiatric hospital. Unfortunately, its passable but uninspired narrative and gameplay are more dull than scary; and sadly, this game will leave your tighty-whiteys disappointingly unsoiled.

The set-up for Roots of Insanity mines familiar horror tropes; it’s an Outlast-like with a lone protagonist, Dr. Riley McClein, wandering an abandoned, dark hospital investigating strange goings-on there. A vast majority of your game time will be plodding though linear hallways and rooms, with an impaired ambulatory speed that borders on walking simulator. The requisite camera with a light gives you brief periods of illumination, but of course it sucks up battery life like a milkshake, meaning you’ll experience utter blackness much of the time.

“… sadly, this game will leave your tighty-whities disappointingly unsoiled.”

All of which does admittedly make for some unsettling atmosphere, but the environments are so curiously barren and unpopulated that they become mundane before long. There are occasional run-ins with the zombie-like inhabitants of the hospice; these bring mild jump-scares followed by confusing melee combat, but for the most part you are traversing bland, dim catacombs alone. The repetitive details, such as the same barrels, gas-cans and surgical equipment, unfortunately do nothing to break the monotony.

Visually, Roots of Insanity is inconsistent, despite being based on the Unreal 4 engine. Some models and textures are well-rendered, but others look sub-par and not on the level of better recent titles in the genre. Character animations look clunky and blood textures have an artificial sheen – together with the repetitive surroundings, it all gives Roots of Insanity a low-budget vibe that creates a barrier to full immersion, and certainly doesn’t seem to justify the game’s stated 8GB RAM requirement. 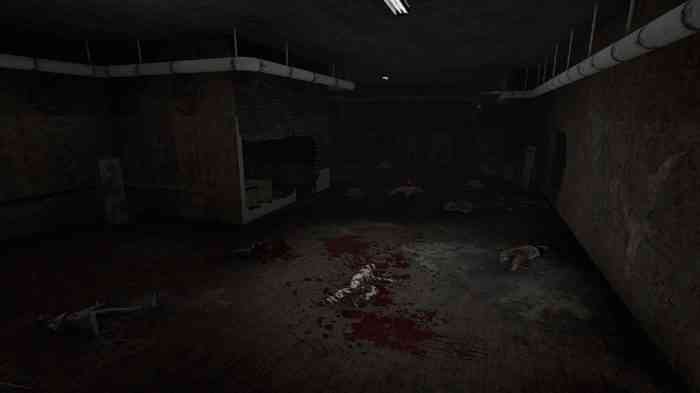 In gameplay, Developer Crania Games makes a somewhat bold move in adding a combat mechanic to the experience, but it is poorly executed and frustrating. Left and right mouse clicks allow you to punch and kick your rabid assailants, or use weapons when you have them; but hit-boxes are imprecise and there is no indication of your or your attacker’s remaining hit points. Thus, each struggle becomes a desperate flailing as you spam your clicker in hopes that the afflicted baddie falls down before you do.

“… some players might struggle to stay invested long enough to see it through to conclusion.”

On your travels through Roots of Insanity‘s hallways and rooms, the narrative is slowly revealed. The oddly-named Dr. McClein, struggling with his own past and a case of epilepsy, uncovers a rather predicable explanation at the heart of the hospital’s mysterious nature, often via hallucinatory visions that come upon entering certain rooms. It is a familiar and mildly-engaging story which I will not spoil, but it’s not quite strong enough to outweigh the game’s other weaker aspects, and some players might struggle to stay invested long enough to see it through to conclusion.

Roots of Insanity is not a complete disaster; it offers some weak jump-shocks glued together by an adequate if cliched story. Gameplay is straightforward and its few or so hours of game time have their moments of excitement and even a few twists. But its fatal flaw is that, on a basic level, it just isn’t very scary. If you are looking for serious, pants-peeing terror, there are many much better offerings out there right now, and you might want to invest your time – and clean underwear budget – elsewhere. 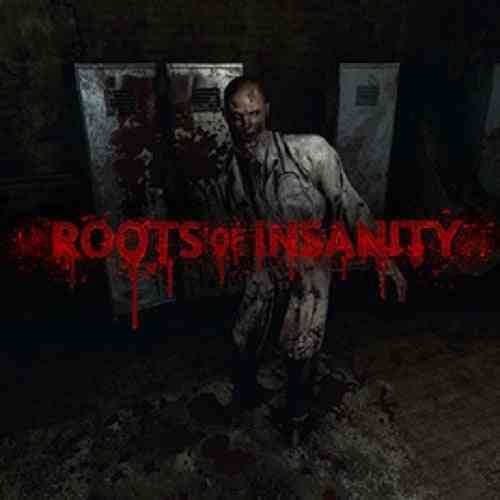