The reboot of Tomb Raider and its recent sequel, Rise of the Tomb Raider, have brought a long-running and storied series into the modern video game age. In terms of narrative and gameplay that’s been a huge boon to the franchise, but it’s also brought with it one of the inextinguishable mainstays of the current video game landscape; and that is DLC.

The latest offering up for consideration is the “Cold Darkness Awakened” DLC for Rise of the Tomb Raider. The DLC adds a new survival level which essentially consists of shooting zombies, scavenging for loot, and following obtuse directions from an overhead helicopter. Otherwise, that is about it for Rise of the Tomb Raider: Cold Darkness Awakened.

“Tomb Raider, at its core, is a puzzle/platformer game, so creating levels that are primarily focused around mowing down swaths of enemies goes a little against the grain of the game’s main appeal.”

Downloadable content like this are usually a mixed bag. On the one hand, it’s hard to turn down extra stuff to do once you’ve completed the main story, and challenge levels offer more replayability than the single player content. But Tomb Raider, at its core, is a puzzle/platformer game, so creating levels that are primarily focused around mowing down swaths of enemies goes a little against the grain of the game’s main appeal. After scaling majestic peaks and scrambling through tombs, shooting a bunch of zombies doesn’t really feel like Lara Croft.

Particularly given this new incarnation of the Tomb Raider series and its focus on story and character, the effort here just feels way off. Some sort of secret experiment has gone wrong and turned all the men on a secret base into zombies — just men, because they’re more aggressive. So Lara is the ideal heroine, right? She’s not aggressive at all, as she plows through the base killing everything in sight. 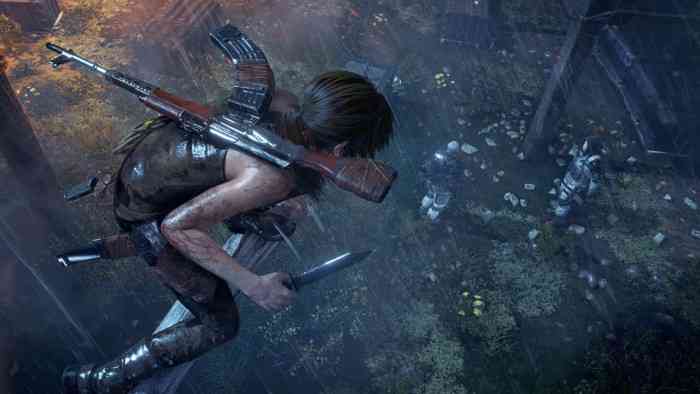 “Something something experiments blah blah zombies” doesn’t gel with the mystique they’re going for with the new Tomb Raider games. Cold Darkness Awakened is representative of the problem a lot of people have with DLC. That is “content” for the sake of content. One gets the distinct impression that they needed more DLC (because every game has to have lots of DLC) and someone pitched “zombies” (because every game has to have a zombie DLC) and this is what we got.

“Cold Darkness Awakened is representative of the problem a lot of people have with DLC. That is “content” for the sake of content.”

There is, potentially, an audience for stuff like. Shooting lots of zombies is certainly a thing people like to do, and there are popular games built around that goal. Even games that aren’t built around it end up having zombies for some reason anyway, because zombies are popular for some reason. Diffusing the poison bombs in Rise of the Tomb Raider: Cold Darkness Awakened is also somewhat in line with the puzzles in the rest of the game, but the “puzzle” here is mostly “oops I clicked the wrong thing, more zombies appear.” Why are there more zombies? Because it’s the zombie level. Tomb Raider is not the game you turn to for such content. It’s possible there’s something to like here, but it’s a weird fit with the base game. In the end, Rise of the Tomb Raider’s short and zombie infused DLC fell short of expectations. 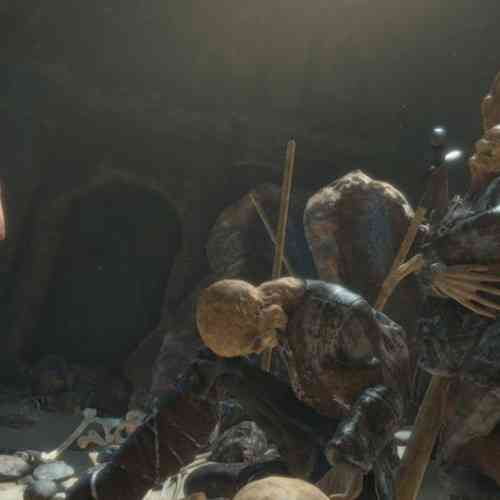 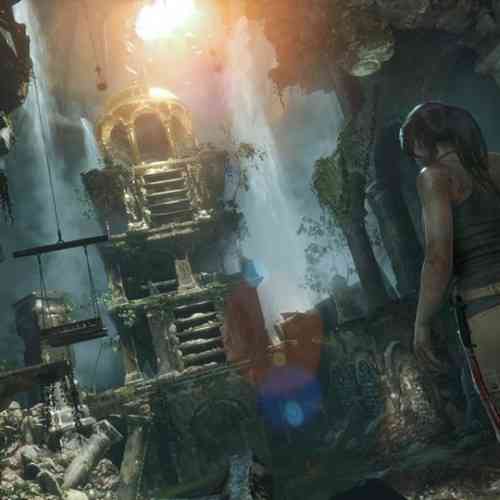 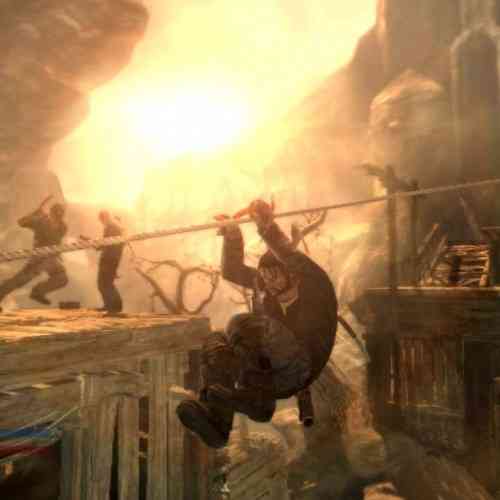 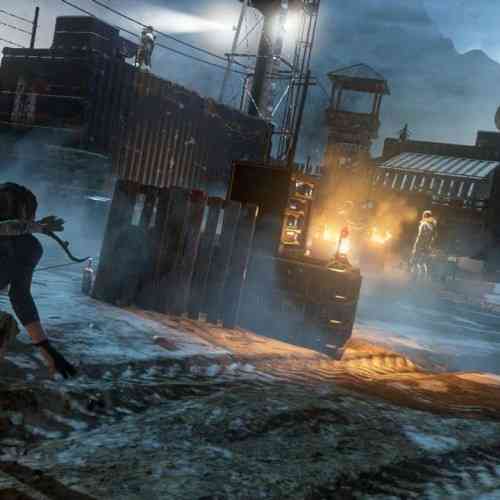 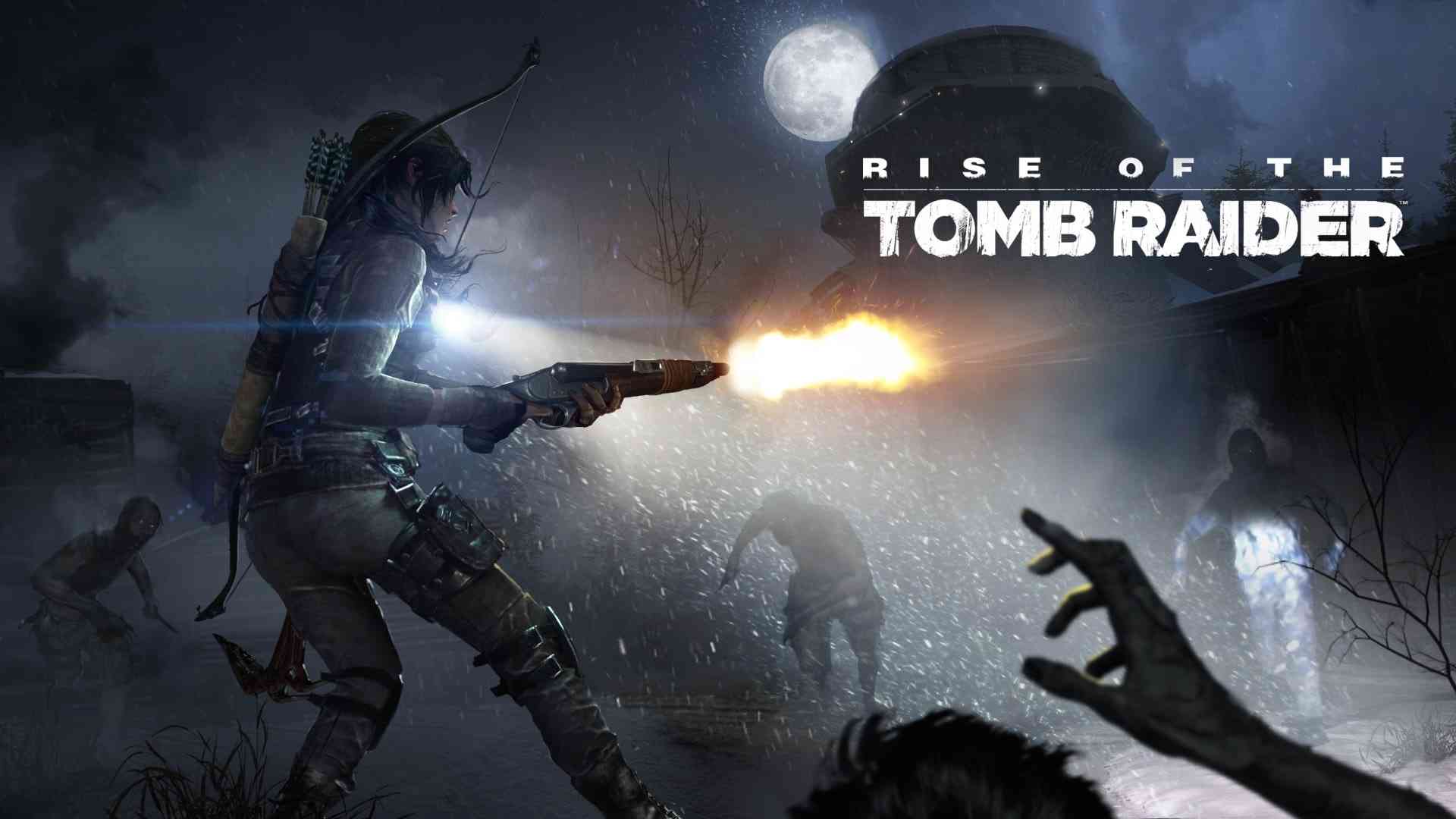 Ghost Recon Breakpoint Crossing Over With Tomb Raider This Year
Next Ratchet and Clank Review – Don’t Call it a Remaster, This is a Reinvigoration to the Franchise
Previous Enigmatis: The Ghosts of Maple Creek Review – Showcasing The Very Best Of The Puzzle Genre