With a deep and rich lineage with motorsport, Milestone has straddled the Ride series once more, allowing aficionados to experience the world of motorcycle racing in all its virtual glory. Promising to be more than just a tune-up of its predecessor, will the innovations in Ride 4 see the game veer into first place?

Ride 4 has been built to replicate the sport to the nth degree. Zooming around Nurburgring GP-Strecke at blistering speed is intense and thrilling but one false move will send you headfirst into the barrier and trailing in last place. Due to this, the nuances of racing need to be learned and adhered to in order to be successful. Knowing when to lean, apply front and rear brakes can be overwhelming and could act as a roadblock for newcomers to the genre.

Revving up the Impossible Learning Curve

With a difficulty curve as steep as the Great Pyramid of Giza, you will often find yourself rolling on the tarmac rather than tearing around the race track. Adding to the frustration is the strict nature of time trails. If your tire even slightly slips off the course, your attempt is rendered invalid and you will need to redo your lap. Although this is sticking to the rules of the sport, when mixed with the realistic controls, this results in some infuriating moments. However, with difficulty comes reward, and being able to speed around the course and beat your previous time gives a well-earned feeling of accomplishment.

Boasting a new physics engine, tire consumption will need to be considered, as your riding style will affect your wheels. On top of this, the customization is expansive meaning petrolheads will have hours of fun tinkering and tuning until they get the perfect setup. 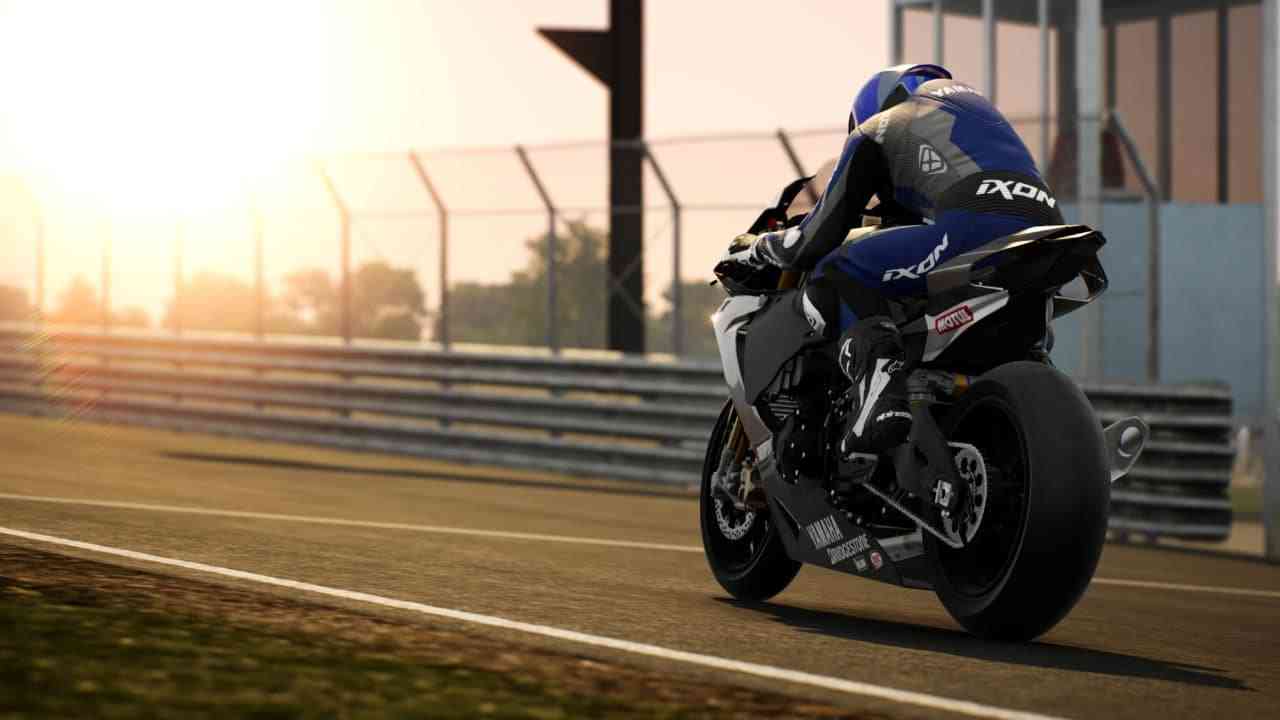 Visually, Ride 4 is stunning. With 176 bikes and 30 tracks been painstakingly reworked, the game truly transports you to the hot seat of the rider. Although I have never ridden a Kawasaki or Triumph, the game does an excellent job making each bike feel unique and as result makes the game feel like an authentic simulator. These aspects are enhanced with the newly added dynamic light and weather system. Due to this, races can morph from glorious sunny vistas to murky nights, adding yet another layer to the task at hand. But, what is a race without competition? Not only can you compete with others online, Ride 4 includes ANNA, an ever-evolving AI system that will naturally learn and grow with the gamer to ensure that there is a continuous challenge when hitting the racecourse.

The career mode has been completely redesigned to replicate the career of a professional rider. After creating your avatar, you begin life competing in the regional leagues in either Europe, America, or Asia. Following this is the World League where you are given more choice in terms of events. Finally, you progress to either the World Superbike League or World Endurance League, both designed to challenge and test your skill. Throughout the career mode, your decisions will tailor your experience. Manufacturers may offer you exclusive contracts to represent them in particular events and you can use earnings to purchase a bike from the vast catalog on offer. Although the career mode is enjoyable, the choices seem superficial and lack long term effects. 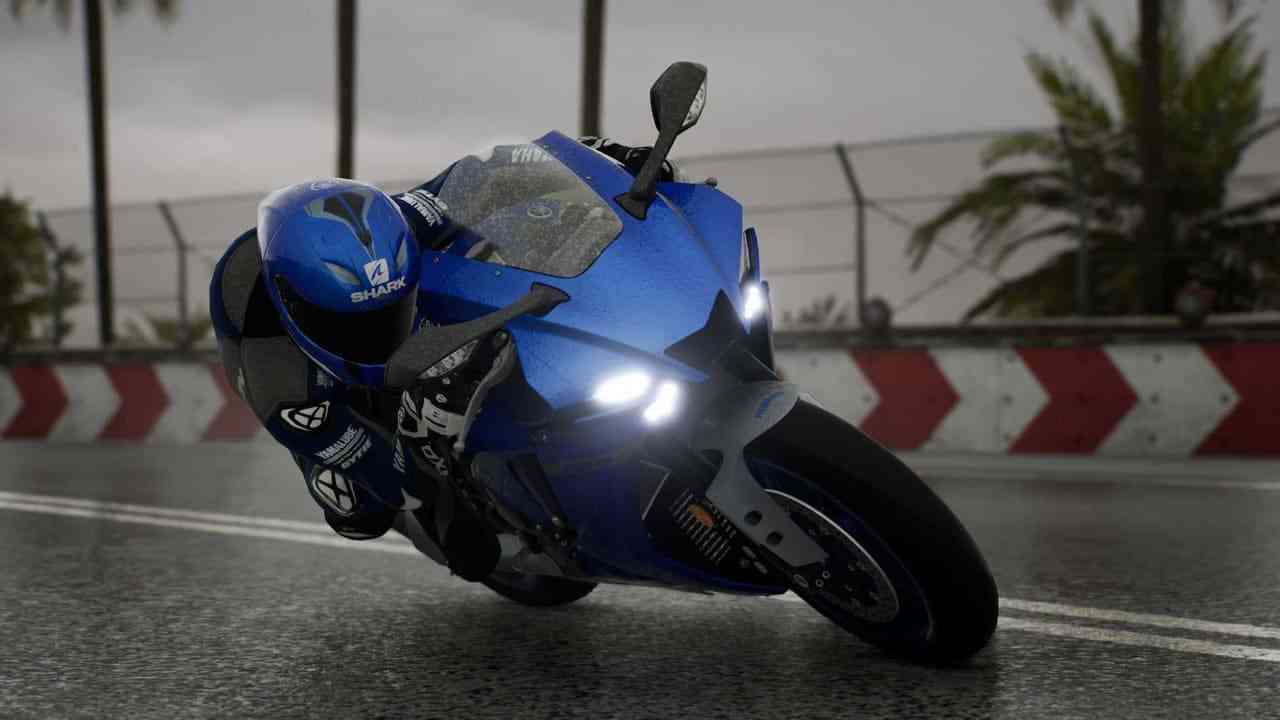 Focusing on modes, Ride 4 really lacks in this department. In terms of single-player content, you have the aforementioned career mode, single race, endurance, and time trials. Whilst online promises competitions as well as informal races. With free and premium post-launch DLC confirmed, Milestone is clearly supporting this to ensure it becomes a staple in motorcycle e-sports.

The crux of Ride 4 clearly hangs in the gameplay. Veterans of the franchise and of motorsports will be engrossed with the latest entry in the series. Edging closer and closer to its real-life counterpart, the game is truly the finest rendition of the sport. Featuring a fleshed out career mode, which has choice at the forefront, will please fans who will be eager to do multiple playthroughs. However, the game neglects newcomers to the series and could have included a deep tutorial that would have allowed them to engage and further understand the layers within the mechanics. It is clear to see that Ride 4 has been designed to retain fans rather than gain new ones which is a major speedbump on its way to the finish line. 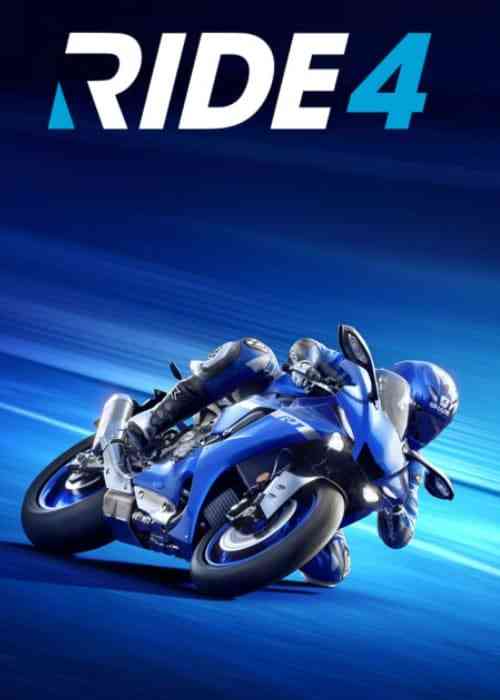