Ride 2 Review – A Large Step Forward for the Franchise

Racing games fall into a whole different category from how I feel about most games. It seems most people are concerned with the simulation aspect of racing games, how well they mimic the feel and handling of a real car or motorcycle; however, as a layman I simply gauge how much fun I’m having trying to beat other racers and how good I look doing it. Ride 2 allows me to race in great style and have a great time doing it.

Full disclosure, I’ve never ridden a motorcycle, but I imagine it feels like sitting on a really heavy and really fast bicycle. At least, that’s the impression I got Ride 2. I acknowledge that racing and motorcycles aren’t subjects I have much authority on, but I have a firm grasp on physics. So, when I take a sharp turn on a larger bike in Ride 2, the bike’s response I anticipate is exactly the reaction I get. If I gun the throttle from a stand-still, the front of the bike rears up. If I bump wheels with the rider in front of me, I don’t just bounce off like a go-kart; the front end of the bike gets thrown up again. The physics engine in Ride 2 is one of the best I’ve seen in any game, racing or not. When you turn off all of the assists and you’re in full control of your rider, you experience the full extent of all the modeled interaction between the rider, the bike, the tyres, and the ground. While it’s impressive how all of these interactions are modeled, controlling every detail of your rider is not very intuitive for someone like me, a newcomer or complete novice to motorcycles. I found myself keeping most of the assists on during my time reviewing or else I would never have had a chance to get past the simpler tracks.

“The physics engine in Ride 2 is one of the best I’ve seen in any game, racing or not.”

I mentioned previously the Ride 2 gives you chance to ride in style, and that’s because the amount of customization in this game is staggering. Ride 2 features over 200 bike models, over 1200 customizable parts, and over 600 different liveries that can help you create your dream bike or recreate your own setup. Every one of those parts and gear is modeled after real world brands, often straight from the brand’s catalogue. Performance modifications are made simple for someone like me in that a single metric is used to sum up the total performance of a bike. This metric is also used to limit a bike’s entrance into certain races or events. 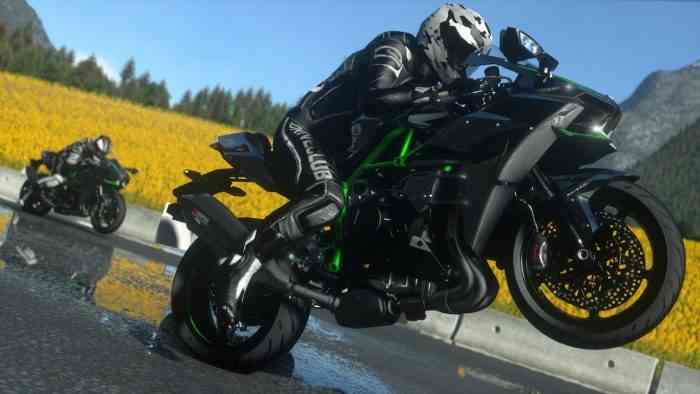 Ride 2 is definitely a game for racing fans, designed from the ground up with customization and realism as the foundational pillars. It’s hard to recommend if you aren’t a fan of the genre, but I would consider it a must have enthusiasts. 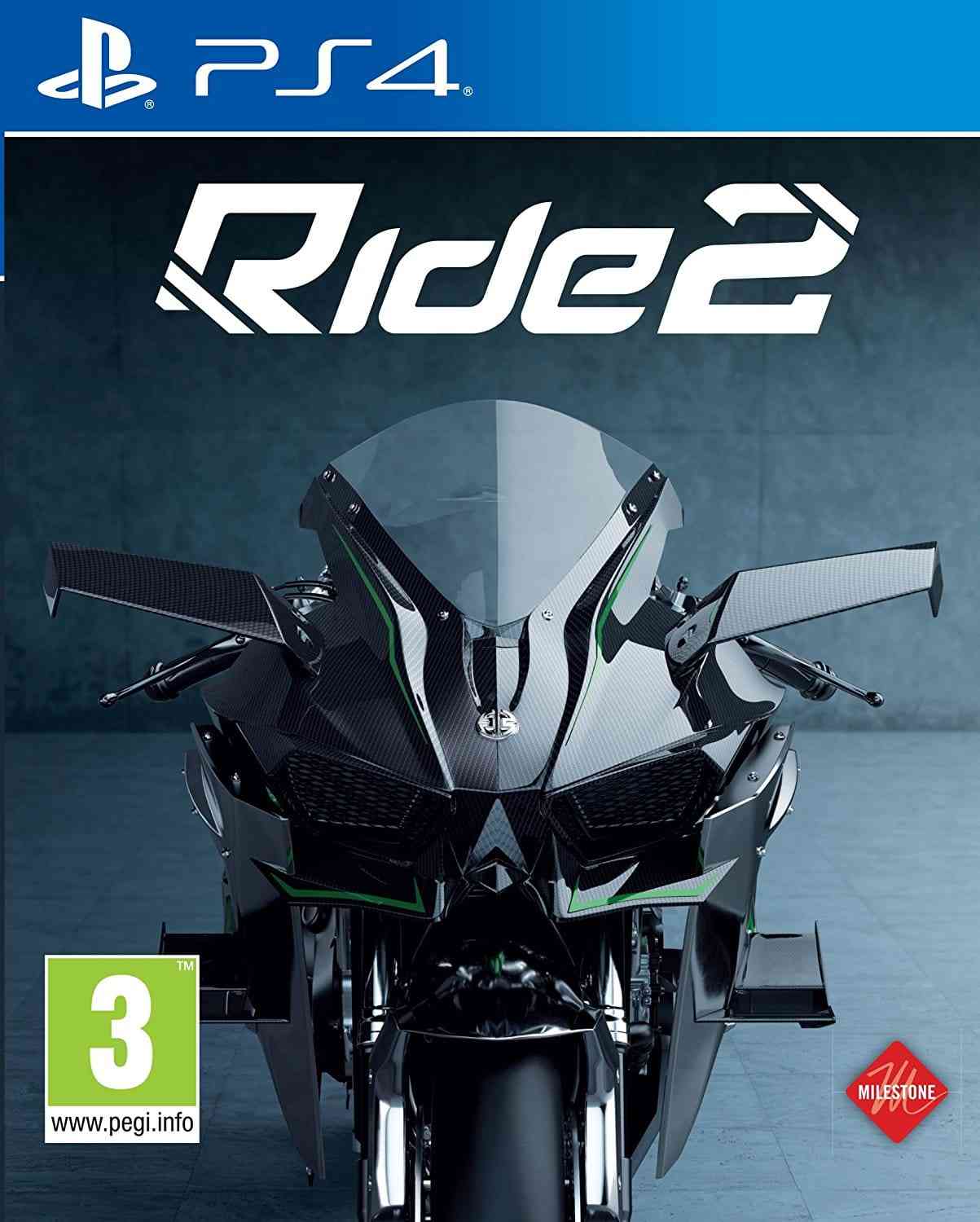