What is Regalia: Of Men and Monarchs? It is an RPG minus the mechanical fluff, in a nutshell. We previously reviewed the game on PC, but developer Pixelated Milk’s crowdfunded experience has since moved onto console in the form of the new Royal Edition. How does it translate to consoles? Let’s find out.

Regalia’s is a charming tale that immediately hooked me with its doses of spry humor and deep lore. Kay Loren is the heir apparent to the throne of Ascalia, and so we witness his adventure toward rebuilding the dilapidated remnant of his fallen kingdom. Along the way, he meets a dynamic cast of characters who must aid his efforts. Elves, gnomes, and mages must lend their support to the insurmountable task left on Kay by his predecessors. He must pay back a loan. Paying back a loan takes time, so, naturally, the campaign is weighed by a countdown on the corner of the screen, which resets after you complete a round of objectives. Otherwise, you lose the game. But the clock adds a sense of urgency that encourages proper time management. Fortunately, I never ran into a close call when it came to deadlines. We have an RPG/Kingdom management sim that doesn’t take itself too seriously. 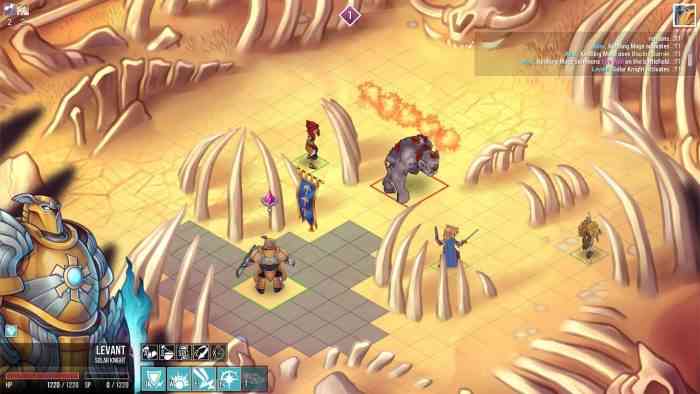 Regalia succeeds in grabbing your typical RPG motifs and cosmically twisting them for the casual audience. Even so, all the bells and whistles remain to make the veteran feel right at home. Prime among them is the dungeons. Dungeons bring all the action – made up of “nodes,” encounters divide between missions of turn-based combat, text-based decision-making, and rest areas. Each dungeon subtracts a set number of days from the story countdown, whether you complete every node or not, further cracking down on the time-management aspect.

Furthermore, dungeons offer the only break from Regalia’s dialogue and cutscenes. And by dungeons, I refer specifically to the combat encounters. Though I wholeheartedly enjoyed the narrative, the tactical combat is a more invigorating compliment. While it’s nothing innovative, it brings engaging gameplay that expands on the characters by introducing us to their various abilities. There are no cow levels, no cut-and-paste animations or anything of the like; every party member brings his, her, or its own animations, advantages, and disadvantages to the table. Battles occur on maps comprised of tiles, and once you’re familiar with your characters’ capabilities and your enemies’, you can creatively combo attacks.

Ultimately, the game offers all the fun and fantastic storytelling of a great RPG

Combat and narrative are neatly tied together by relationships, which can be improved through delightful cutscenes shared between the player and each companion. Relationships thus level up, adding skill perks that contribute to your success rate in battle. In turn, leveling up your relationships contributes to the completion of Kingdom Quests, several of which must be completed before the end of each countdown. Building and upgrading the structures of your kingdom likewise contributes to campaign progress. These interwoven aspects make Regalia a fluid RPG experience with resource management and no fluff. 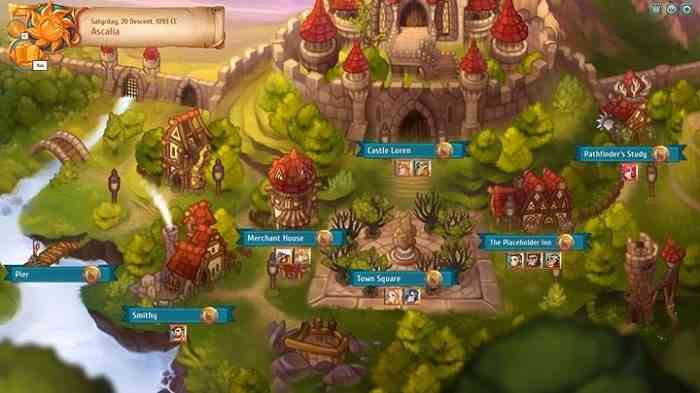 Worth noting: every feature in Regalia: Royale Edition’s campaign is explorable at the player’s discretion. Questing, logistics, and dungeons can be completed at the player’s pace while successfully reaching story milestones. Ultimately, you will find all the fun and fantastic storytelling of a great RPG without the chore of checkboxes quests, although the menus literally contain checkboxes. But I was beating countdowns with plenty of time to spare, without realizing how close I was, and gameplay almost never dragged.

Moving onto controls, we get to the game’s flaws. Angling the battlefield cursor with an analog stick is a drag, considering the small tiles. Worse, characters and obstacles tend to hide the cursor’s location, and the simplest command, misdirected or otherwise, can really alter the course of a battle. Adding to the issues of my playthrough, I never figured out how to manually access the menus. I was only ever able to check quest progress when an update appeared on my screen. Therefore, I had to commit all my completed and available Kingdom Quests to memory, which just feels archaic. If there is a way to manually open menus, I could not find it. 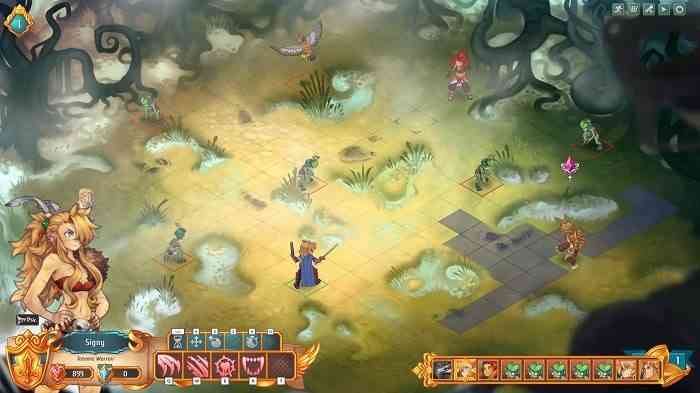 Another issue is dungeon hopping. I realized some encounters were just unfair without a higher party level and better perks. I learned progression requires you to fail a dungeon, which can be frustrating in any game. It’s especially frustrating since every dungeon automatically deducts a set amount of days from the quest timer. Easily, you can go back to a recent save, but saving is area-specific. Meaning, if you weren’t in your castle or in a rest area right before you entered an overtly difficult dungeon, you’re going to lose a lot of progress. Though all my issues are relatively minor, they add up and infringe upon the game’s overall charm.

Content in Regalia: Royal Edition is spectacular; there’s no question. The art style is unique, in abundance, and vibrant, the world is brimming with lore the same way each character brims with personality. To top it all off, the voice acting is stellar. But the game suffers from quality-of-life challenges that feel pronounced on the console version. If you can move past these, the game’s wit, story, and a cornucopia of fun RPG elements are truly delightful. 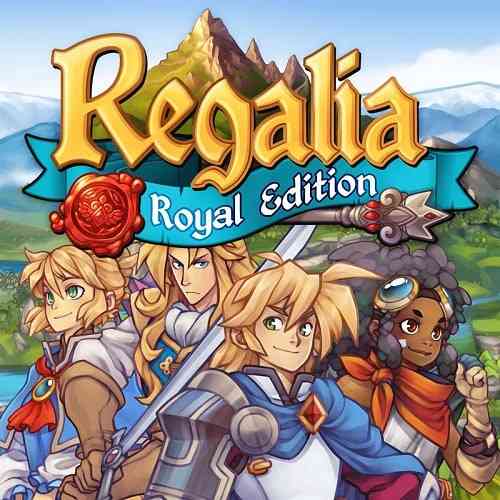 
Wasteland 3 Review – Step Aside Fallout, The King is Back

TemTem for PS4 and Xbox One Cancelled, Will be on New Gen Instead
Next Crisis on the Planet of the Apes VR Review – Not The Experience The Franchise Deserves
Previous Dead in Vinland Review – An Intricate Web of Systems Make a Beautiful, Brutal RPG