Developed by Double Damage Games, Rebel Galaxy Outlaw is dripping with the kind of gritty soul you would want fused to the space flight sim genre you love. Telling an Old-West style narrative and full of attitude, this beautiful exploration into the black has some powerful oomph that would be a mistake to overlook. However, despite everything it has going for it, there are just a few beats it stumbles over, turning this smooth ride across the wild into a jarring, bumpy canter in the saddle.

The game begins immediately after the events of the trailer, introducing us to bounty hunter/ mercenary Juno. She had been in the game a long time and has since retired, settling down and getting married. After the murder of her husband, Juno wants back in to track down his killer and enact swift justice on the criminal crime boss. You’ll have access to various shops at each outpost with new ships and upgrades, or you can hang out in the bar to get information on local jobs and play a few games. Each station and system is named after a real American location which drives home the sense of the Wild West, and each station is built to be unique from the others rather than a generic stop. 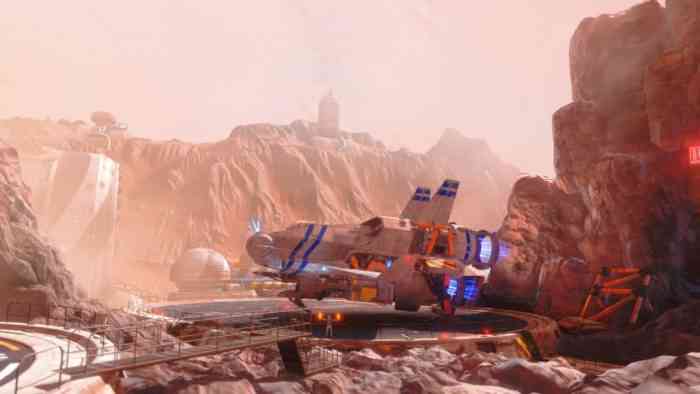 Heading out into space players familiar with games like Elite Dangerous or Everspace will have a decent idea of general flight controls. Rebel Galaxy Outlaw even features a lock-on mode not unlike Z-Targeting from the N64 days which will match course and speed of enemies, however, this doesn’t prioritize enemies over locations so I often had wasted precious seconds recalibrating to shoot down bandits. It’s also worth noting that once an enemy encounter begins you can’t simply flee the area; your options are to radio a surrender or fight to the death. The game also suffers from a total lack of in-game tutorial, so even with experience, you’ll be pausing frequently to look at the button mapping in the menu. After playing for a few hours I still hadn’t discovered how to roll the ship which seems like an important part of evasion, but perhaps that just depends on which model of ship you are flying.

Double Damage had signed a deal late in development to release the game on the Epic Store before bringing it to console at a later date, however, the Epic Store doesn’t have the option for standard controller support which this game NEEDS for intuitive control. I understand why they went with the Epic Store but the lack of accessibility will most likely hurt the game until it comes out on other mediums. Graphically speaking, I love everything about this game: The grit, the grime, and the dingy bars. The team at Double Damage put extra care into making some of the coolest explosions I have ever seen in a game and it is so satisfying to obliterate a cocky bandit and fly through the explosion where he once sat. While I prefer to play third person, Rebel Galaxy Outlaw also features first person in the cockpit which has great detail such as Juno flipping off enemies she kills, customizable dashboard bobbles, and more. You also have total customization over the paint job on your ship, opening up an advanced art program to put all manner of fine details into your vessel as an excellent touch. 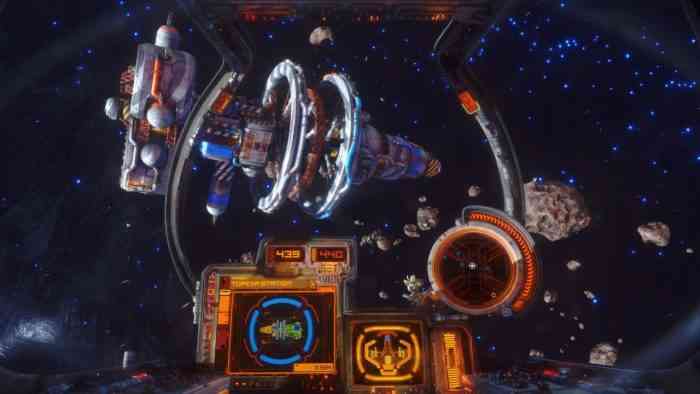 I greatly appreciate the approach Rebel Galaxy Outlaw takes to income and enhancing your ship. As much as you are the “hero,” Juno is not some special hero who gets handouts from NPCs. If a mission requires a new part for the ship you need to go to the job board, take a few jobs for money, buy the part, rinse and repeat. There are escort missions, clean up missions, patrols, and more so there is always something for Juno to do for some new cash. You’ll also need to keep the ship repaired and fully stocked on ammo. For those who enjoy something with a realistic grind, this game is it. Payouts on jobs are big enough you only need to complete two or three to buy new upgrades and there is always plenty going on to keep you busy. Using the bar to get new missions or unwind with some gambling isn’t new to video games but here they feel clunky and unfinished. Playing pool didn’t let me pick which ball to hit or adjust my angle in any way. Playing dice sort of made sense but yet again has no tutorial to understand the rules. I enjoyed the arcade cabinet, but otherwise, it felt like an exercise in letting RNG steal my money. I could earn far more credits by doing jobs than gambling. 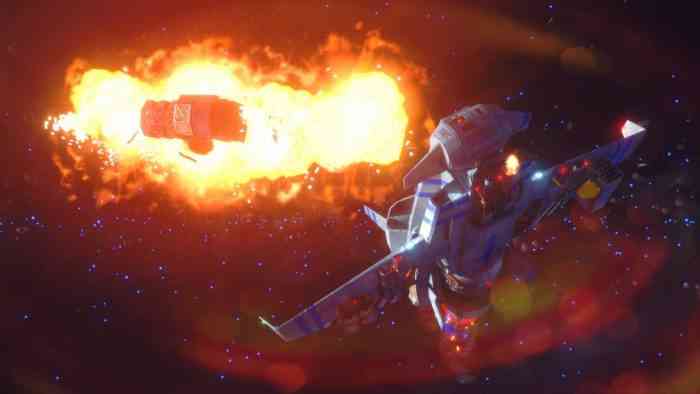 The most impressive inclusion of this game is the soundtrack. For all its Wild West inspirations, the grit, the tough protagonist, the idea of doing jobs to keep floating, the soundtrack is what wraps it all up into a neat package. It’s country, its rock, and everything in between. It screams Americana and makes you feel like a badass space cowboy. Loaded with tons of great songs to pull you in, commercials for local bars and ship manufacturers, it is arguably one of the biggest driving forces in setting the tone for the game. It is the music that really makes you feel like you are in this universe and I cannot stress enough how awesome the song selection is. If country and rock isn’t your thing, Rebel Galaxy Outlaw even lets you upload your own playlist to listen to on the ships radio.

Rebel Galaxy Outlaw takes the space flight simulator genre and grinds a fantastic Wild West narrative into it the likes we have only ever seen with the beloved Firefly TV series. Sporting a brilliant soundtrack to reinforce the narrative, amazing explosions, and some pretty fun dog-fighting, the game starts to stumble when it comes to its total lack of tutorial despite having multiple systems to learn both in flight and in its mini-games. As a title that would work best with a controller in hand, Double Damages partnership with the Epic Store severely hinders accessible input controls. It does offer custom soundtracks, multiple ways to play the game and guilds to join, and the freedom of trying to achieve your goals out in the black as you see fit. For fans of space flight sims, this game is a beauty to play if only it could be handled with a controller. 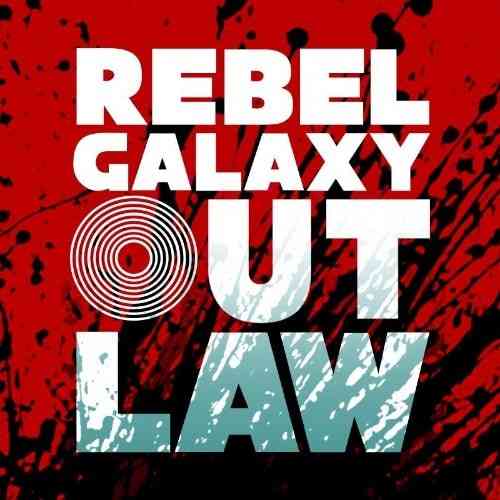