The first rule of Punch Club: you never talk about Punch Club. Wait, no, you do talk about Punch Club – in fact, a lot of people having been talking about it since its release in early January. That’s because it combines cute, colourful pixel visuals with a deep boxing-sim experience. But visuals and a neat concept only get you so far – is Punch Club worth a purchase on your iPhone or PC? After playing it for a while now, I can tell you that it will definitely bring you lots of fun, but its demanding grind might cause some people to throw in the towel after the first few rounds.

Let me say right off that Punch Club makes an incredible first impression; its look and feel are so fun and welcoming that you will find yourself pulled into its world immediately. You will love the 90s-era pixel graphics, so colourful and full of little details. In Punch Club, you play a young, up-and-coming boxer – actually technically a kick-boxer – who is looking to make it to the top. You must manage this young contender’s career by training him, keeping him rested, and entering him into fighting tournaments, both official and underground. If you have ever played Kairosoft’s “Story” series of sims, such as Game Dev Story, you will be familiar with the basic premise of Punch Club from the get-go.  Punch Club gives you three stats that you must build up to make your fighter more effective: Strength, Agility, and Stamina. You increase these stats by working out, and the higher your stats, the more effective you are in the bouts you enter. Sounds pretty logical, and it is. Punch Club has a familiarity about it that feels so intuitive and easy to get into.

But Punch Club tries to add a bit of a twist on the same-old “build up your stats” aspect of sims. You see, your stats don’t stay up forever; over time, if you stop training, they actually go down. So the key is, you have to train the right amount, and at the right time. You don’t just want your Strength to be high, you want it to be high just when you walk into your next fight. This added layer of complexity makes Punch Club a little more tricky than the traditional sims I have played. The game also encourages you to build up one or two stats in a “focused” way, and not just mindlessly pump up all three. I was never clear on how it was better for me to focus on two instead of all three, but I did what the game told me to.

“Put it all together, and the easy and fun game you started to play soon becomes a pretty stressful rock-paper-scissors cycle that really demands your attention.”

Also as expected, there are other variables to worry about when you train your fighter. Working out makes you hungry, so you have to buy and consume food regularly. That costs money, and so you need to find time to work at a job to pay the bills. Then there is fatigue that sets in over time, so you need to go home and sleep once in a while. Put it all together, and the easy and fun game you started to play soon becomes a pretty stressful rock-paper-scissors cycle that really demands your attention. When you first begin, this feels like a deep, realistic sim of a fighter’s life that is pretty interesting. After a few hours of it though, you begin to feel tedium set in as you become a slave to the grind. Your stats get better and you learn how to maximize your time and resources, but your opponents also get tougher – the bottom line is, Punch Club will eventually have you feeling like a hamster on the proverbial wheel in a cycle that seems to never end.

The game seems to have anticipated this, and periodically, extra little twists are added to change up your experience.  For example, once in a while, you will encounter street thugs who want to rob you of your cash while you are travelling from place to place. You then have to defend yourself in an impromptu street-match to keep from getting all your cash taken from you. My only complaint here is that the thugs are sometimes way too tough, and it is very frustrating to lose hundreds of hard-earned dollars in one fell swoop. You can also visit certain people who sell you “performance enhancers,” which seems almost a satirical comment on the world of fighting. You can buy your own workout equipment too – but it is expensive and like I said, those street muggers seem to have a psychic ability to know when you happen to be carrying a big wad of cash in your pocket. I was actually on my way to purchase home-gym equipment when I was robbed. “Ouch” doesn’t quite convey the feeling. 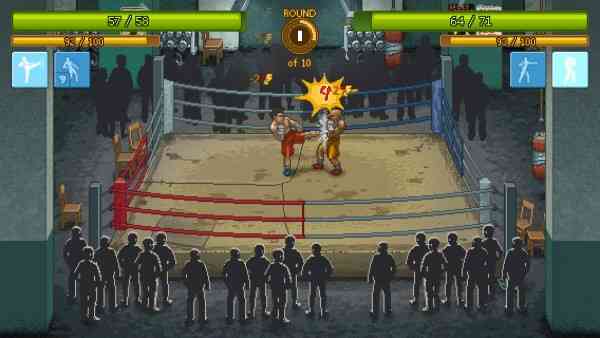 But there are also story elements in Punch Club that I really liked. Your fighter can develop friendships, and you find out more about the people you interact with as you work your way up the rankings. Many of these details are a cheeky satire on beloved pop-culture tropes – for example, the old, grizzled trainer who takes you in at the start reminded me of Burgess Meredith in Rocky – as I read his dialogue, I heard his raspy old voice in my head.  Then there is Apu, the grocery store owner, a wink to any Simpsons fan. There are lots of these tidbits to discover in the world of Punch Club, and they help to keep the monotony at bay somewhat.

When you have trained, and eaten, and slept, and your fighter is feeling good enough to get into the ring, you will be a bit surprised to find that this is one part of the game that you don’t control. Once a fight starts, it is simulated by the game, and you are just another spectator in the beer-soaked stands. I found it a somewhat odd feeling to have absolutely no control over my fighter, and I did wish that there was at least an option to simulate this part or not. As for the bouts themselves, they tend to go on a bit long sometimes, in a back-and-forth battle that will sometimes have you shouting “ok, ok, enough already!” But the outcome is at least a bit in your control, as all your training is what determines your fighter’s chances of winning.

The final score-card on Punch Club is that it packs a huge amount of game into a tiny little package. This game, despite its cutesy appearance, is actually a pretty deep and sophisticated recreation of a struggling fighter’s life. It is definitely worth the $10.99 on Steam/$4.99 on iOS, as it will give you hours of fun, especially when you first start to play it. I just wonder how long many players will stick out the endless cycle that Punch Club becomes; after the novelty wears off this game is almost too perfect a simulation of reality. Eat, sleep, work, do it all over again tomorrow – if you are like me, you get enough of this in real life, and you want your games to be a bit more of an escape. 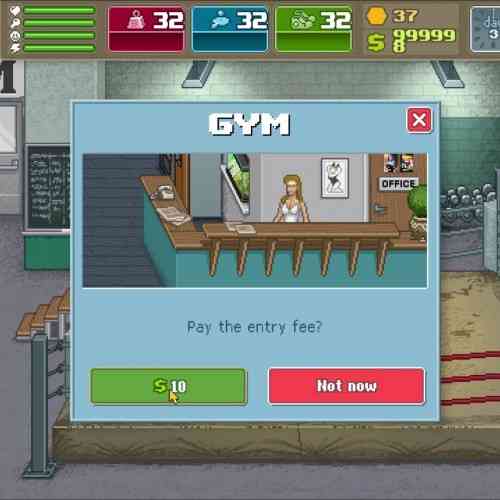 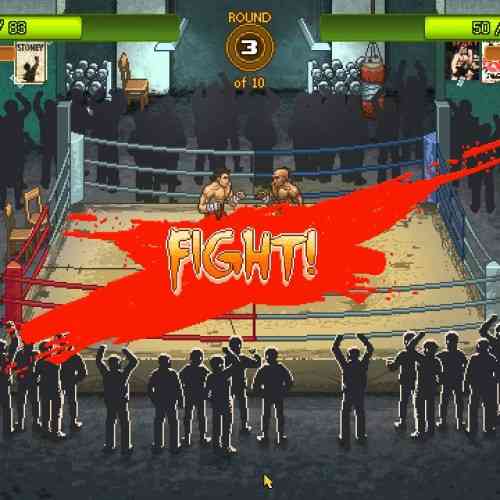 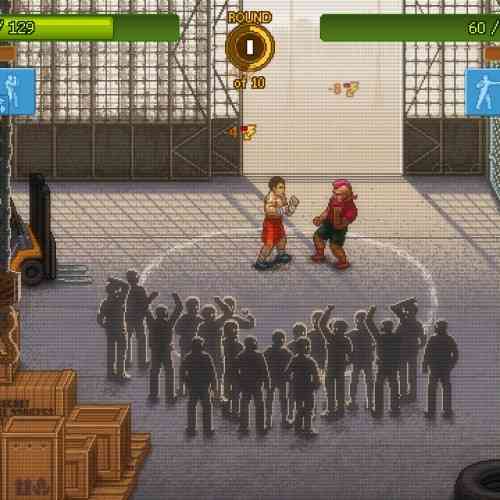 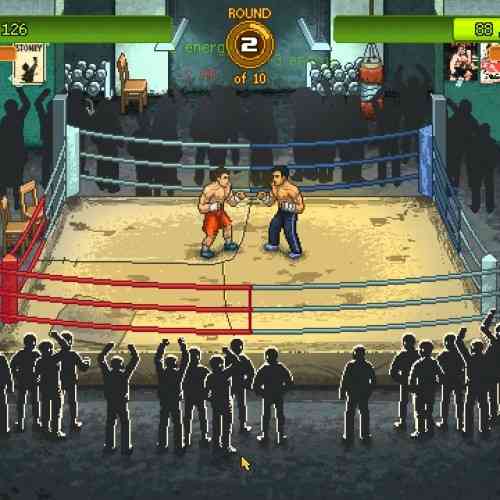 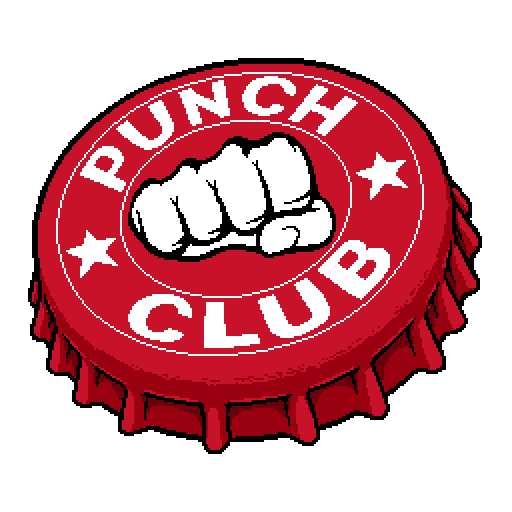