Here we are again. Another day, another ‘HD remaster’ that no one asked for. However, Activision seemed to know that about the Prototype Biohazard Bundle as they seemed to almost sneak this version onto the new console generation without so much as a peep of marketing. My guess, they were seemingly embarrassed by what ended up being a pretty disastrous release, so much so that they didn’t even attempt to name it! Basically, if you have the games already, there’s nothing new here for you. If you don’t have them already, there’s still nothing here for you. 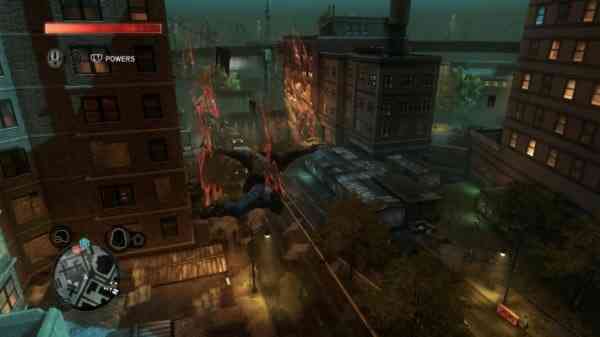 I never really got into Prototype when it first came around, but I managed to get some time in when PS Plus offered a free version of the second game. So, playing the first one was new to me while I was able to contrast and compare the second one. I’d like to say I was impressed, or liked what I played, but I really can’t. Yes, there is some fun to being able to fly around the city and smash pretty much everything, but that can only sustain you for short bursts of time, then it gets annoying and repetitive.

Let’s talk about the conversion from last-gen to current-gen consoles, or more accurately, the lack thereof. Yes, the game now displayed at 1080p, but that seems to be about the only difference. The lack of graphic upgrades (e.g. better lighting, textures, etc.) is made even more clear by the 1080p as the picture is far sharper enabling you to see how outdated the graphics really are. I was actually pretty baffled at how they even thought to call this a remaster, until I looked closer and noticed they did a really good job of using the right wording to acknowledge the upscale to 1080p and little else. What they have done with this one is the equivalent of putting a DVD in a Blu-ray player. It looks a teensy bit better, but it’s still clearly not a Blu-ray. At least they slightly changed the video output though.

If you have played the games beforehand, you’ll remember the controls that lacked any and all subtlety and a blocky city that becomes difficult to navigate since running in a straight line is seemingly impossible. It’s all still there for you! The fight controls are still clunky and best mashed, the cut scenes are awkward and poorly timed, and yes, the storyline is still almost unintelligible and needlessly convoluted.

As I said above, there’s some fun to be had by smashing things, slapping civilians out of your way for no reason, or throwing a tank at a helicopter. There are also some thrills to be had as you explore the city and do things like climbing the Empire State building and jumping ridiculously high off of it to plummet to the ground. Being able to fly over Central Park in one burst gives you a little bit of enjoyment as you traverse the city between hyper violence. In that sense, the first game at least had something that I could get into as Alex Mercer is a dick and a terrible protagonist and the storyline is incredibly shallow and overly complicated. At least his game was playable though. 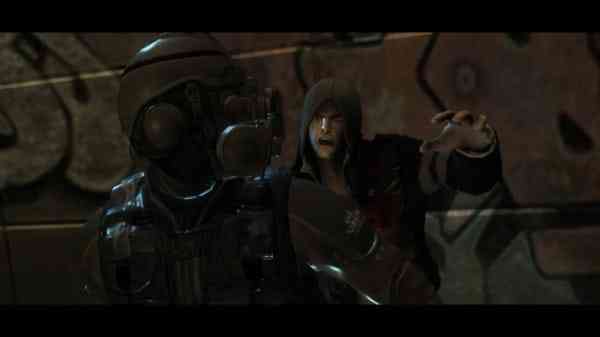 The second game, it’s just as terrible. The story is equally as shallow and equally over complicated as well as the controls being just as frustrating and annoying. The new protagonist, James Heller, is so much worse of a character than Alex Mercer, it’s almost funny, but it’s really not. Heller growls and yells his way through the game in a borderline racist caricature who feels the need to say angry things throughout the game. So much so that even the fun of leaping from the highest buildings and smashing things like you’re the Hulk loses its entertainment. Prototype 2 seemed to look at its predecessor, saw what was working and removed it all, leaving a bloated and almost entirely unplayable sequel that does little to fill in the massive story gaps the first game leaves.

Overall, the fact that the Prototype Biohazard Bundle is so poorly named and that it was snuck on to the market without so much as an acknowledgement it was there should be all the warning you need. But allow me to reiterate the obvious; they didn’t bother to graphically update an outdated game nor did they try to clean up the messy controls. The storylines to the games are dreadful and the protagonists for both games are unlikable through and through. What little enjoyment you may get by flying and leaping around New York and smashing the crap out of things is overshadowed by bad dialogue, bad cut scenes and even worse controls. Do yourself a favour and acknowledge this re-release as much as Activision has, which of course is not at all. 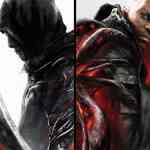 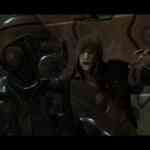 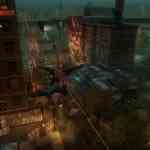 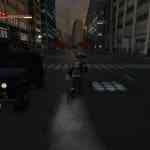