Card Hunter is an odd little free to play game dripping in theme and charm, and it does many things well. Unfortunately, it has some elements going against it. That said, it would be a mistake to write this one off completely. After all, it’s free to play, so it can’t hurt to give it a spin and see if it’s for you.

Card Hunter is steeped in a classic D&D design with the player playing the role of a player (confusing on paper, but it makes sense in game) with a loveable doofus of a DM and his overbearing brother providing commentary as the player progresses. Everything feeds into this theme from the look of the board to the pieces to the character sheets, and even the fact that you can just look around the table helps the whole thing feel very appropriate.

It feels genuine in its approach, and this fact goes a long way towards turning what might have been a fairly standard grid based combat game into something that stands out a little. There are some elements of the game that feel like they could have been stronger visually such as the over world map, but on the whole it’s a strong outing in the theme department. Also, just as a side note, there are different costumes for each of the three character types that vary from sci-fi to Aztec. I know it may not be a selling point for some, but the idea that my party might look a little bit different than another party goes a long way towards longevity for me.

Essentially how Card Hunter works is that each piece of equipment that you put on your character gives you access to different cards in battle. As you level up you get access both to new slots to put equipment and more powerful equipment to put into those slots. There are three classes, Fighter, Wizard, and Cleric, but you can tell from the way some of the cards are that they were designed with different builds in mind. For example, the cleric character can become a healer who has a ton of cards with healing of various strengths and ranges, or they can stack buffs on their teammates and debuffs on their enemies. If you really want to get wild though, the cleric can even equip gear that puts them more in line with a(tragically missing from the base roster) rogue type class where they are capable of dealing high amounts of weapon damage based on position relative to their enemy, and can manipulate their friends and their foes movements.

“It’s the sense of preparation and meticulous planning that goes into constructing a deck that I like, but the nature of Card Hunter is looser than a traditional constructed deck building game.”

When it’s time to fight monsters in the dark places of the world, it comes down to playing the cards that you put into your deck. At the beginning of your turn you draw one movement card and two cards from your deck. Then you rove around the dungeon using your homebrewed deck to kill everyone you meet.

One of the more interesting mechanics is the victory point condition for various encounters. Card Hunter fools you a little bit in the early campaigns into thinking about this game as one where you simply kill all of the enemies to move on. Certainly that does happen, and for many of the missions you need to do exactly that, but it’s not always the case. There are several missions where the objectives are not quite so cut and dry. Occasionally there are golden tiles and if you are standing on them at the end of the round you get a victory point towards the mission while your enemies do the same. I didn’t notice it at first, but you get the same victory points for killing enemies in other encounters. It allows for some interesting mechanics where if some enemies are too hard to beat you can change your strategy to control the gold squares instead and work to wait them out. It seems simple, but it works and it is an elegant solution to something that might have been otherwise quite repetitive. 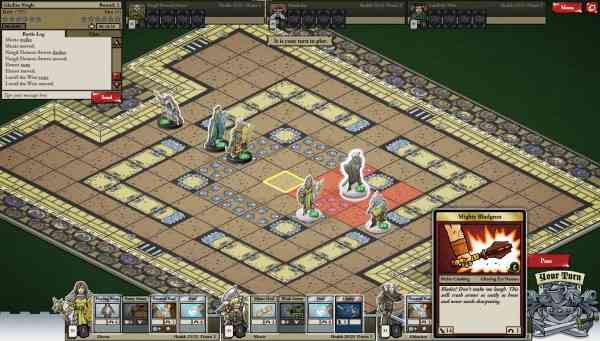 I play trading card games, but Card Hunter just didn’t do it for me. It’s the sense of preparation and meticulous planning that goes into constructing a deck that I like, but the nature of Card Hunter is looser than a traditional constructed deck building game. You just get the package of cards you get with the equipment and you try to mitigate it as best you can into something worthwhile, but there is no option for fine tuning or creating something that really works in a very specific way.

As much as I wanted to enjoy Card Hunter, I found myself losing interest by the end. While I had the drive to seek out smaller campaigns in the hopes of leveling up faster, the combat was simply too tedious and I never felt like the game could draw me in enough to warrant pushing forward. Card Hunter has a cool theme and works on some levels, but in my view there are better grid battlers and card games available on the market. It was a solid effort, and there is a lot to like, but it just doesn’t do enough to really stand out from the pack. 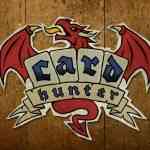 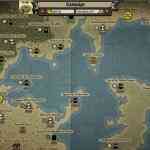 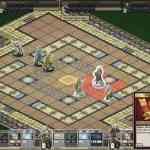 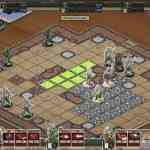 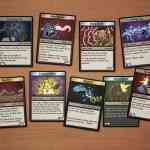 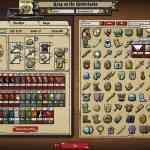