Project Wingman is a passion project of a three-man team backed up by the dedicated Ace Combat fanbase to create the high-action jet fighter of their dreams, and I’m happy to report that they have delivered with flying colours. This game has it all for the jet fighter enthusiasts, jaw-dropping visuals, tight controls, and in-depth customization. Put that solid gameplay with a banging soundtrack and an infinitely replayable roguelike mode, Project Wingman truly puts other crowd-funded broken promises to shame.

I’m going to start with the only big critique for Project Wingman because I think it’s important to point out that the game wasn’t developed with players new to the genre in mind. So, if you are thinking of getting your feet wet in jet-fighter action games, this might not be the best choice.

I don’t mean to say that this game is a straight-up flight sim level of complexity, but there are a lot of buttons and maneuvers to keep in mind just fly your plane. It certainly isn’t an arcade pick-up type of game. 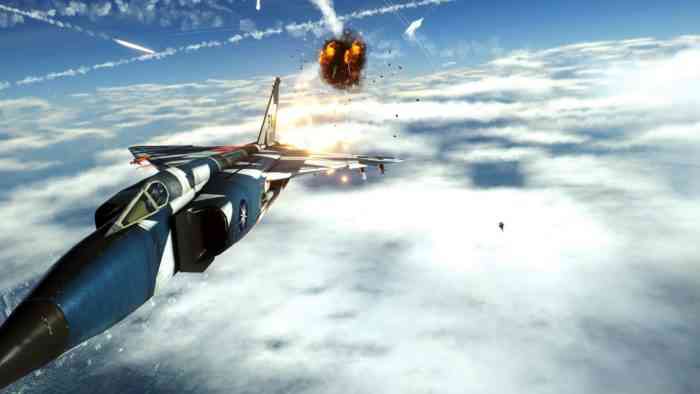 To make it worse, the game doesn’t have any tutorial of any kind. And I’m not exaggerating when I say that, there isn’t even a stage to teach you the controls. You have to go into the options menu and memorize your controls before going into the game. I’m honestly not sure if I’ve ever seen a game with such little new-player accessibility.

It’s a shame, because I don’t think the game is truly that difficult once you get used to the controls, and I think Project Wingman might be losing out on many potential new players by not creating even a simple tutorial for the game. 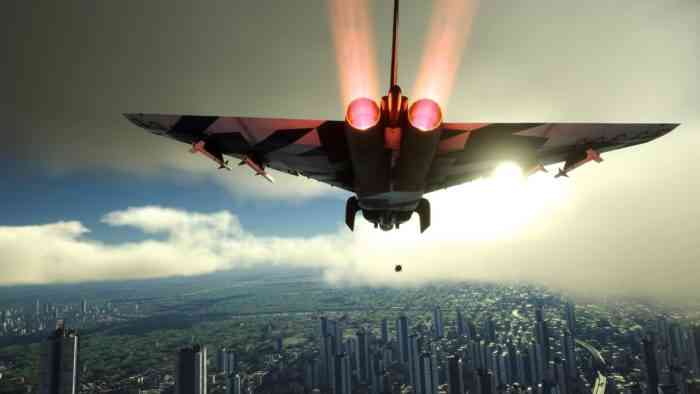 Story-wise, Project Wingman takes place on an alternate history Earth where a worldwide war has broken loose. You play as a leader of a mercenary squad and there has never been a better time to be a death-squad-for-hire as you take one job after another.

Honestly, there isn’t much to say about the story of this game. It is pretty surface-level stuff and since the game is so focused on creating the gameplay, there are no real cutscenes to speak of. The voice acting is good, but the dialogue is all military briefing and chit-chat with no real character. I suppose there is a realism to it and I can imagine some military-sim lovers would love this type of storytelling.

The best thing about the story is the scenarios that the game takes you through. The increasingly difficult objectives kept me engaged and the varying locales—from islands to weaving between skyscrapers—showed off the game’s great artstyle in a constantly refreshing fashion. 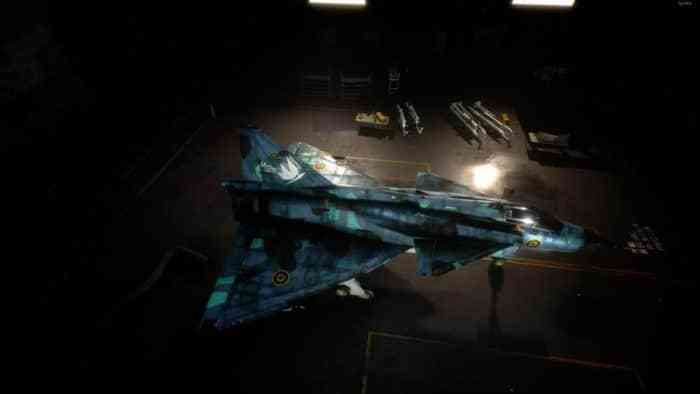 In my opinion, aside from the gameplay, the best part about Project Wingman is the Conquest mode. In this roguelike mode, you get to start anew by yourself as you complete various missions for rewards like new planes, weapons, and squadmates. This mode gets pretty intense as difficulty increases by minutes played, encouraging you to play aggressively rather than safely to keep ahead in the difficulty power curve. It’s a simple yet brilliant design that makes even the earlier stages engaging, while in other roguelikes the start can be a bit of a chore once you’ve played through it a few times. 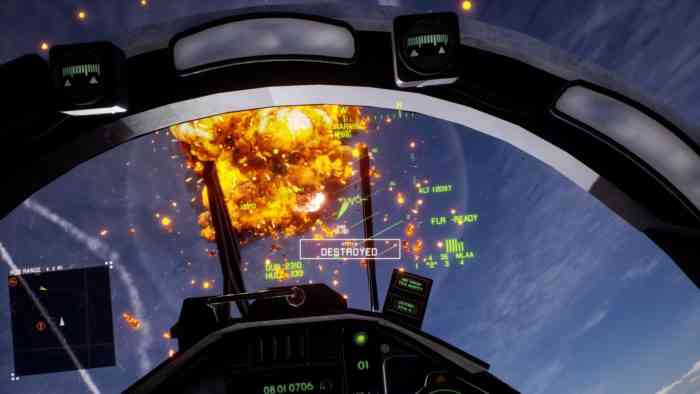 With a variety of missions to choose from at each stage and in-depth customization options, Project Wingman also tests the player’s intelligence in creating synergistic builds and risk-reward assessments. Aside from a multiplayer mode, which this game sadly lacks, this is one of the best infinitely replayable jet-fighter game modes I’ve ever seen.