Predator: Hunting Grounds Review – No, You Have Lots of Time To Bleed

I’m no diehard fan of the Predator franchise, but I must admit I’ve given thought to the potential of predator video games over the years. While there have been notable attempts between Concrete Jungle and Aliens vs. Predator, there hasn’t been an entry that transcends the IP. Conceptually, Predator: Hunting Grounds is nearly everything I could hope for in a game. It features classic tropes, original sound design, and fun customization. It’s PvPvE 4v1 formula is a brilliant idea and is certainly in the right hands with IllFonic, but it misses the mark in critical areas and is lacking polish throughout.

Here’s the best news: Building your loadout, customizing your gear, predkouring through the jungle, and hunting prey as Predator is as badass as his movie counterpart. Xenomorphs are spooky, The Thing is incredibly grotesque, and the aliens from signs made me s*** my pants, but Predator is undeniably the coolest of them all. The mask, predlocks, plasma caster, gauntlet knives, cloaking, infrared vision, hell, even the fishnets culminate into one gnarly, iconic ugly mother******.

While it’s far from perfect, I applaud IllFonic for what they’ve achieved mechanically with Hunting Grounds. Fluid parkour through treetops, FPS mechanics, and multiple classes for each side are a demanding leap from their work on Friday The 13th. Everything works, but it’s not all that satisfying. In my experience, tracking a fireteam and wiping them out is easier than it should be. Predator definitely needs to be relatively overpowered, but I’ve yet to encounter situations that require the majority of his arsenal. I often forgo ranged weapons and traps for quick melee attacks. Slash a guy, tear his head off, bail, rinse and repeat. Currently, it works every time. I’m dying to make use of the smart disc, bow, and bear traps, but range is rarely necessary, and while motion detectors help, it’s nearly impossible to predict fireteam movements

Blowing the heads off non-threatening NPCs and completing the same monotonous objectives as a fireteam member quickly grow tiresome. The FPS gameplay works well enough on PS4 but falls short of the exceptional responsiveness of many modern shooters. Rolling with friends and sticking together often leads to interesting battles with the predator, as it forces the predator to approach encounters more tactically and stealthily to pick off fireteam members. However, the majority of matches I play with randoms lack communication and cohesion, resulting in regular wrist gauntlet bloodbaths. Ultimately, the game is at its best when you play as intended.

Friday the 13th improved exponentially over time, and I expect the same to occur here. Fans of Hunting Grounds are bound to discover actual strategies on both sides and determine a meta that leads to a more engaging gameplay experience. Presently, it’s difficult to discern much variety between the available classes and loadouts. I’ve considered how a match may play out with a fireteam comprised entirely of support players. A lineup like that may force the predator to solely attack from a distance. Perhaps undiscovered playstyles will lead to equipping particular perks, as many of them are more or less useless aside from a few. 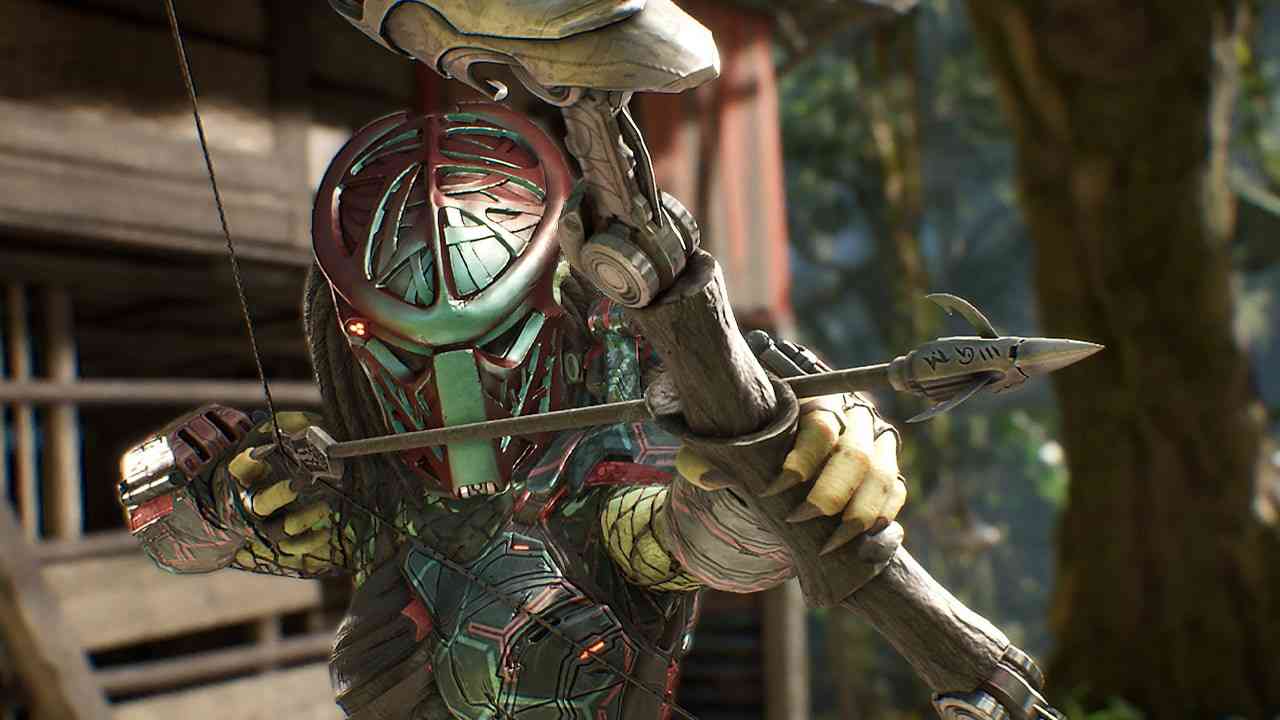 Adding to the sense of repetitiveness are the three maps that play the same and look all too similar. Implementing more demanding objectives and deadlier NPCs could result in a less mindless fireteam experience, and introducing various times of day and weather effects could beef up the overall aesthetic. Ideas like night versions of the maps, a snowy map, a cityscape, and a thunderstorm variant could be great. It’d hinder the predator’s vision and cloaking abilities, forcing more creative approaches to combat. The worst offender is the match queue times for Predator. You’re looking at thirty seconds to a minute or two for fireteam matches while upwards of ten to twenty minutes for Predator. Whether it’s a result of poor severs or a shallow player base, it’s the most pressing issue that discourages me from playing.

Something I’d love to see is a 1v1 or free for all predator deathmatch mode. In terms of the lore, you’re to prove your worth as a hunter. Objectives could include hunting NPCs while fighting to the death against opposing predators. Perhaps bonus rewards are granted for taking down an elite Schwarzenegger-like boss. I also believe adding challenges to the game could encourage players to equip specific weapons and perks. Instead of unlocking attachments or pieces of gear by merely playing the game, you’re encouraged to set a number of traps or kill a certain amount of enemies for rewards. There are countless challenges you could include to break up the occasional monotony of matches.

Hunting Grounds grants experience and cosmetic rewards generously. You level up between predator and fireteam experience alike and quickly unlock weapons and gear. You can invest in-game currency into particular items of interest or field lockers that drop three random items at a time. There’s a ton of sick gear to unlock for predator and the fireteam. If you enjoy customizing your in-game appearance, Hunting Grounds offers plenty of variety.

Predator’s easily in my top ten 80’s action movies, and I can’t salute IllFonic enough for including predator’s original score and sound design, familiar animations, muddying up, and the absolutely necessary, “GET TO THE CHOPPA!!!” They clearly admire and have paid tremendous respect to the source material. Hunting Grounds isn’t graphically breathtaking but textures are relatively strong, especially on Predator, and the lighting is suitable. There are also some brutal blood and gore effects that at least make slaughtering the weak NPCs amusing. Miraculously, I’ve encountered only a few minor technical issues. At worst, Predator will briefly float between a tight patch of trees, and some NPCs will freeze in place for a moment after you decapitate them with your shotgun.

Predator: Hunting Grounds has remarkable potential. It has all the right ideas in place but desperately needs further polish and a dedicated player base to flesh it out. The thoughts I’ve shared probably sound incredibly critical, but I oddly feel like sticking around to see where it goes. For more on Hunting Grounds, you can check out multiple gameplay videos above and on our YouTube channel. 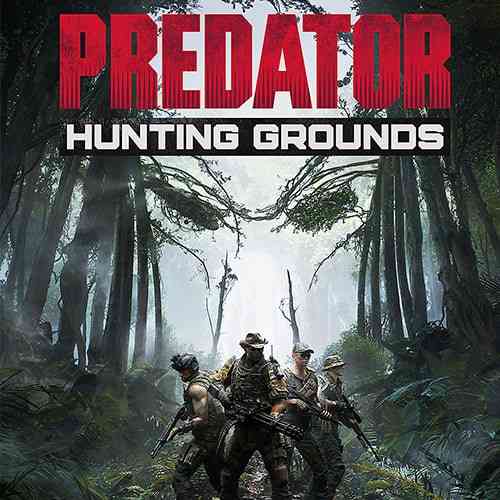