Plantronics is a well-known manufacturer of audio headgear, which was initially slanted towards supporting business applications such as call centers and/or work places. Bluetooth, wireless, and corded headsets along with speakerphones and the associated peripherals comprise the bulk of the Plantronics product line. But Plantronics saw the boom in gaming and branched out into the markets springing up for audio gaming headwear. With the exception of Nintendo, they have products for all the platforms; PC plus the previous and current generation consoles from Microsoft and Sony. 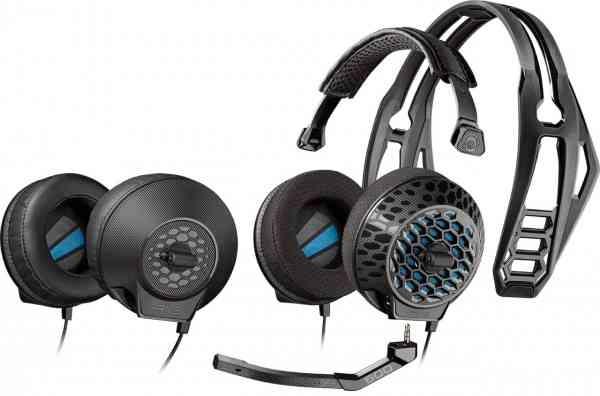 The 500 and 500HC come with a single set of noise isolating cups, which the 500E has, but it also includes an additional set of open cups. If you are wondering what the E stands for in the 500E model, it’s a stamp to signify this version of the RIG is approved by the ESL – the Electronics Sports League. The RIG line is meant for competitive gamers not just in performance but in style too.

How does it go about the latter? Well, the RIG headset is based on a modular design from the tip of its microphone to the top of the headband. It is akin to one of those “build-your-own-light-sabers” at a Disney Store. The headband is molded plastic and contains three slots per side that allow you to size the ear cups to give the best-fit possible. Once you have the ear cups situated the way you like there is an optional elasticized cloth headband that keeps the molding off your head.

“Midrange and treble are clear as a bell, which makes game audio for dialog easy to understand; however, bass tends to be a muddy at times, which is more problematic for music than gaming.”

The elastic band minimizes the weight of the cups and the plastic headband from resting on the top of your skull. The whole design is ingenious and is the most comfortable headset I’ve ever worn. The modularity of the unit does not stop there because you can personalize the pieces further to mix and match your personality. Or if you are a competitive gamer you will be able to accessorize with your team colors.

Past the looks of the headset, I put both sets of ear cups through some rigorous testing in gaming and music sessions. Both sets cover my ears with no issues and come emblazoned with the ESL logo on the inside. For long term sessions lasting more than an hour, the open ear cups turned out to be the better option. They reduce heat build up and let your ears breathe. The trade off is the sacrifice in bass oomph and immersion. The closed cans, which have pleather ear cushions as opposed to the nylon design of the open ones, sound better but suffer from heat build up. So it’s a pick your poison affair and I found myself using the closed cans for short sessions under an hour. They are more fun to use because of the bass bump and the slight, but better sense of directionality. This is especially true when you toggle on the 7.1 surround sound pass through.

While you can use the RIG with your consoles, sound is restricted to stereo only. The 7.1 effect is achieved through software which necessitates the download of an audio driver to your PC. With the Xbox One now running a version of the Windows 10 operating system it would cool if the audio driver could be installed on it someday. 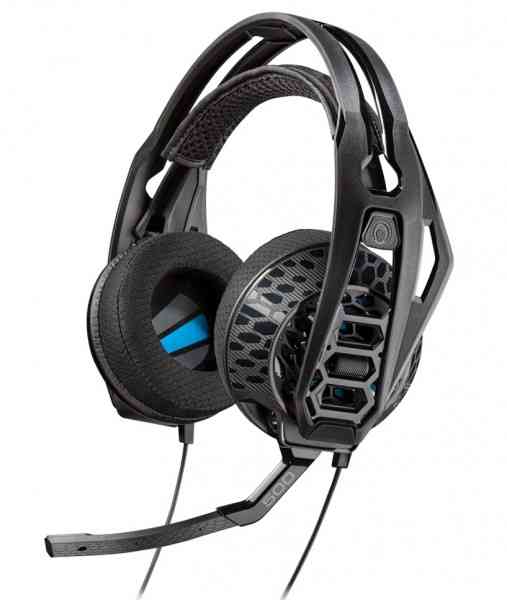 Acoustically, the RIG performs very well in gaming and musical situations. The 40mm drivers push out a well-defined soundstage. Midrange and treble are clear as a bell, which makes game audio for dialog easy to understand; however, bass tends to be a muddy at times, which is more problematic for music than gaming. The headphones as a whole tend to sound slightly on the cooler side, and hence more clear, which is understandable given their primary duty for gaming.

In terms of connections, Plantronics has not skimped here either. You can hook up the headphones via USB or stereo jack. The caveat here is that the USB connection must be used if you want 7.1 as the toggle for turning it off and on is on that cable. The final piece of the package is the noise cancelling headset mic that plugs into the left cup. The mic is not flexible and sits a fair distance from your mouth. This seems to have little impact on audio quality and it compares very favourably against my Audio Technica ATR2100-USB mic, which in my opinion is very impressive. If you decide to run silent, it is a simple matter of flipping the mic up, which mutes it. Tweakers may be put out though with the lack of any in line controls to manage chat/gaming volume levels on the fly.

The 500 and 500HD sets run for around $80 (CDN) and the 500E is close to $160 (CDN). Based on my time with this headset (500E), any of these configurations is a great value for the money for the PC gamer looking for great bang for your buck while not giving up any quality and/or comfort in a gaming headset.

***A retail unit was provided by Plantronics for review purposes*** 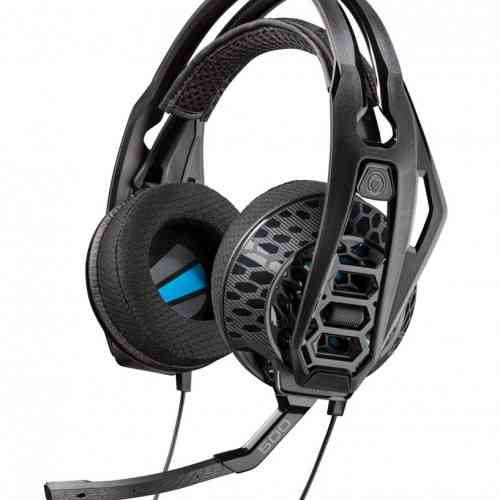 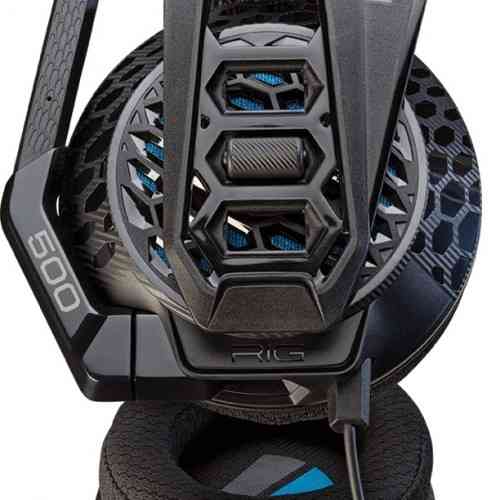 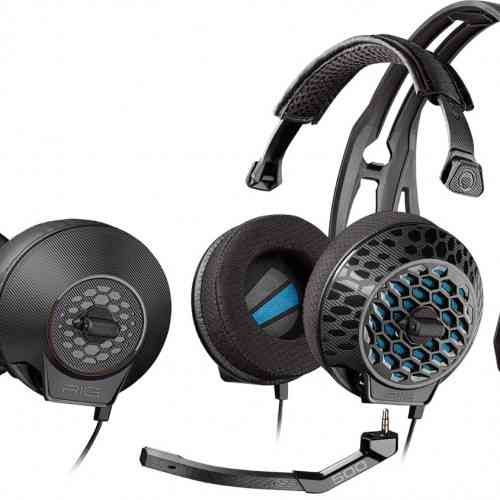 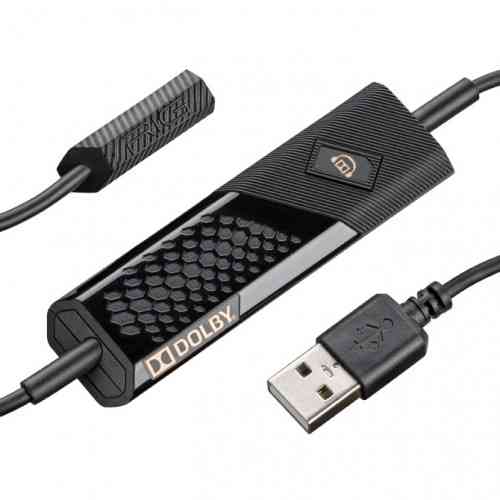 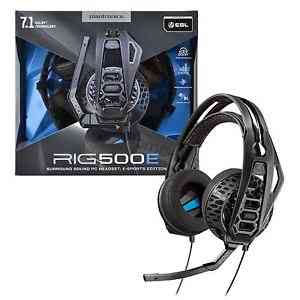