Planet of the Apes: Last Frontier Review – War Is Coming

Historically, video games haven’t been the best medium to tell compelling stories to audiences, but recent titles like Uncharted 4 and The Witcher III have proved that it can be done. The rise of studios like Telltale Games and their brand of adventure game storytelling has raised the bar for what most gamers expect in the stories they experience. Imaginati, a London-based studio, has made it their mission to raise the bar of storytelling and performance capture in video games and their first attempt is with the beloved Planet of the Apes license with Andy Serkis, who plays Caesar in the films, being involved in the making of Last Frontier. While much of the game has the potential to become what the developers have strived for, there are too many shortcomings to hail Last Frontier as the next evolution in video game storytelling.

Said story involves a small town of human settlers coming into contact with a tribe of apes that have loose connections to Caesar. The tribe is hungry and their mountain hideout cannot sustain them for much longer as they seek to explore the plains below and snatch a handful of human food. What transpires is an adventure that sees the player control both sides as the human characters are also in need of sustenance with the cold breeze of winter creeping in. The best part of Last Frontier is the warring philosophies between the two sides and how the player must choose between circumstances that will harm them either way. If you choose to give the humans a leg up, while playing as town leader Jess, you’ll have to deal with the negative effects of that decision the next time you control the apes, while playing as the son of ape leader Byrn.

“The best part of Last Frontier is the warring philosophies between the two sides and how the player must choose between circumstances that will harm them either way.”

It’s this brilliant setup that forced me to think just that bit longer when making decisions that I knew would severely affect the other side – or even minor decisions that aren’t perceived to have such a huge impact. Unfortunately, that’s about the only area where Last Frontier truly distinguishes itself from other games within the genre and pushes the industry forward in any meaningful way. While the performance capture is great and the actors do a fine job in their roles, I was shocked at how subpar the writing and directing was. There are only a handful of scenes in this four-hour experience that hit the high quality that Imaginati Studios is aiming for. I was disappointed with a lot of the dialogue that was either ineffective at conveying any emotion or downright boring.

The directing is also surprisingly poor in a title that seeks to bring film-level cinematography to the video game space. End-scene camera pans that reveal rolling mountains or whatever background is present as the characters slowly move out of frame are used far too often. While some of the shots in the mountain hideout are of a higher quality, we’ve already seen these exact angles in the recent film trilogy with War for the Planet of the Apes specifically showing off a similar ape refuge. This feeling of déjà vu also applies to the character of Byrn who is by far the most compelling and relatable in the game. The problem is that Byrn is made in the mold of Caesar – and another major character is essentially the second coming of Koba – which begs the question; why not just make a game that directly takes place during the timeline of the movies and in the same universe? Otherwise, the developers should have made it a point to avoid conflicts that have already been explored in the films. Instead of having the apes and the humans fight for resources, why not tell a story that explores a different aspect of the conflict like one about a tribe of apes raising a human child to contrast with the plot of the first film, Rise of the Planet of the Apes? The themes of warring human and ape factions and the struggle for co-existence have already been explored, making Last Frontier feel like an unnecessary adventure. 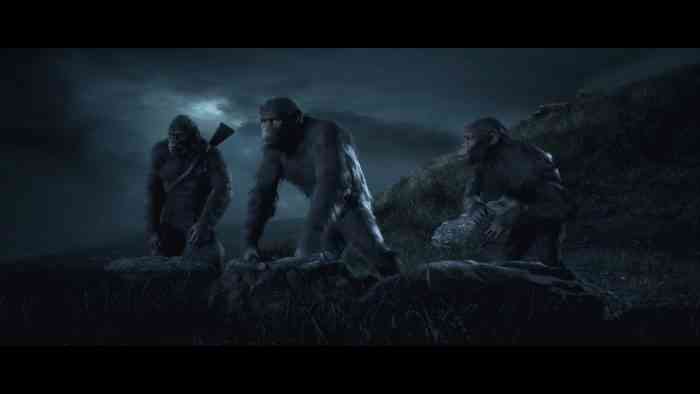 However, the game’s biggest problem is the nature of its choice mechanics in that they are almost inconsequential. Far too many times, the game moved the plot forward through a story beat that I specifically chose not to explore, instead opting for the other side of the tale. There’s a specific example near the end involving the human side that is particularly heinous, killing the immersion that I had and making me feel disconnected from what was happening on-screen. If Imaginati Studios simply seeks to replicate what the medium of films is already tailored for instead of approaching the gaming space as a unique art form, then there simply isn’t any hope for evolution. Ground-breaking achievements must come from within, as evidenced by the impeccable implementation of choice mechanics when it comes to controlling both sides of the story and forcing the player to make decisions that will harm them either way. Those are the kinds of innovations Imaginati Studios needs to focus on while delivering a harrowing tale with smart directing and a script that continuously hits on the themes of its story – a story that must explore a different side of the conflicts present in the Planet of the Apes universe. 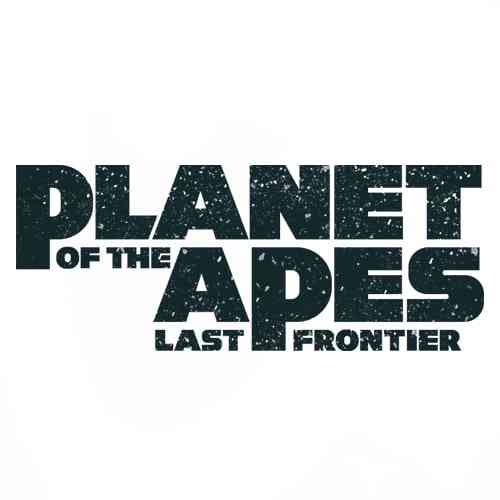