Persona Q2: New Cinema Labyrinth is the follow-up title to Persona Q: Shadow of the Labyrinth and is perhaps the last big 3DS release of the console’s lifecycle. As the Persona series has gained much steam out in the West since the release of Persona 5 on the PS4, it makes sense to capitalize on it with another Persona game featuring the characters from that game. As potentially the last big 3DS release, the game has the platform all to itself.

Persona Q2 begins as the Phantom Thieves (Persona 5) enter a film from within Mementos, which is further connected to a mysterious theater. As the Phantom Thieves of Hearts continue their adventures in the new locale, they come across the Investigation Team (Persona 4) as well as SEES (Persona 3) who join the cause. Despite a long intro and a story that is a bit bland, the game truly shines in its dialogue, cutscenes, and interactions between characters. 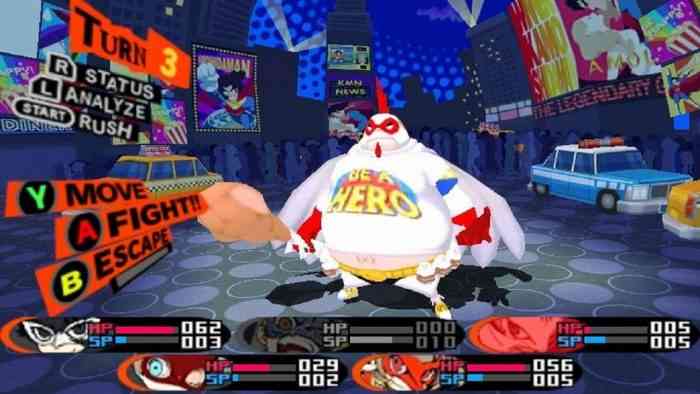 The primary gameplay loop of Persona Q2 involves dungeon crawling in a first-person perspective, fighting enemies, leveling up, and progressing through the dungeons. As a 3DS game, it is hard not to compare the title to those in the Etrian Odyssey series. The game also utilizes the titular personas, as well as sub-personas which allow characters to have an “attachment” persona of sorts to bolster their skills, HP, and SP.

As a whole, the gameplay loop is pretty fun, and the combat is surprisingly similar to Persona 5’s combat system. The game also features a map system in which the player can draw on the bottom screen in order to actually map out the area, including walls, markers, and more, though it is optional. Initially, the mapping portion of the game was annoying, but I soon found myself meticulously drawing the maps to ensure they were accurate. While the gameplay loop does get stale over time, the charm of the Persona series pulls through to keep it interesting.

The art style of the game is another impressive aspect. Specifically, the game’s art style is top notch but obviously different from the console titles, and there are more cutscenes and interactions than I had expected. It definitely says something when I can say that I would watch a complete series in this style. In addition to the graphics, the voiced dialogue and music are also solid aspects to the handheld title.

While I have not played Persona Q or all of the more contemporary Persona titles, I found Persona Q2 to be very easy to get into as a relative newcomer to the spinoff series. It definitely helps that the Persona charm shines through the solid formula which includes a quality combat system and a nice aesthetic. If this is the swan song for the Nintendo 3DS, then it is for sure a quality one. Persona Q2: New Cinema Labyrinth is a quality, portable title for all gamers, whether it is the last the 3DS has to offer or not. 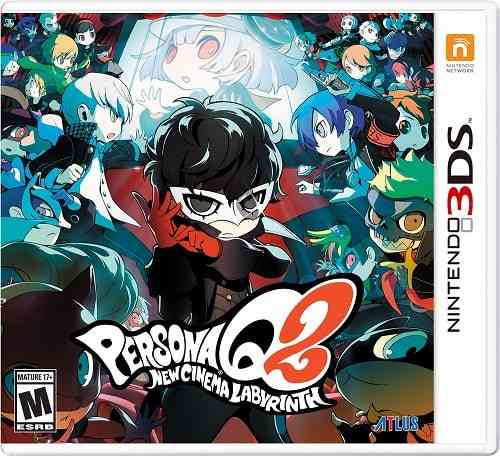 Persona 3 May Be the Most Optimistic Game About Depression
Next Vambrace: Cold Soul Review – A Homage to Darkest Dungeon
Previous The Legend of Heroes: Trails of Cold Steel II Review – Once More With Feeling