OK K.O.! Let’s Be Heroes is a television series from Cartoon Network featuring a cast of lively characters and an entertaining storyline for children and adults alike. Add a game controller and an original plot and you get OK K.O.! Let’s Play Heroes, an energetic and colorful beat-’em-up featuring the same quirky characters and voice cast. Filled with themes of hard work, friendship, and following your dreams, OK K.O! Let’s Play Heroes is a lighthearted game that brings out the childlike hero in all of us.

The game is set in Lakewood Plaza, where K.O. works at Gar’s Hero Supply and Bodega. It is unclear of what K.O.’s actual role is, as his tasks hilariously include hitting a sentient punching bag, pretending to be a trashcan, and fighting invading robots wreaking havoc in the plaza. However, it is clear that K.O. engages in battle to protect Lakewood as he aspires to become a great hero. He often dreams of having a POW Card of himself – a collectible card indicating the power levels for both heroes and villains. Despite the fact that everyone in Lakewood Plaza has a POW Card, K.O. does not. Yet, he remains optimistic and continues to work hard in hopes that one day he would become recognized.

Very early on in the game, K.O. receives his POW card (don’t worry, this is not a spoiler). The true plot of the game begins from that point forward, as on the same day K.O. gets his card, Lakewood’s competitor, Lord Boxman, reset everyone’s hero levels to zero. With mass confusion and lowered morale in the plaza, Lord Boxman’s evil plan to take over Lakewood was coming to fruition. Unfortunately for him, K.O. was not the type to give up. By completing quests for the heroes, K.O. is able to restore their lost hero levels. Thus begins K.O.’s journey of becoming a hero and protecting Lakewood from Lord Boxman and his robotic henchmen.

“There is nothing grim and gloomy about OK K.O.! Let’s Play Heroes – it is pure, lighthearted fun.”

A lot of the battles take place as a result of K.O. helping his friends and defending Lakewood, and I mean a lot. Battles happen frequently and quickly, and each fight is similar to the other. Admittedly it could become a little tedious, but after a short break, it is easy to pick up from where you left off. During the fights, K.O. is able to do a combination of moves besides his standard punches and dodges – these include uppercuts and dodge rolls. He also has the ability to use a “Powie Zowie”, a special move unlocked only from the POW cards of friends he fulfilled quests for. Although the “Powie Zowie” requires time to power-up, it is done so in a reasonable amount of time and K.O. is able to charge two cards at once. At the end of each battle, there is a piñata that K.O. hits to retrieve different stats from the battle, including strength, agility, and coolness. Stat boosters are also available to purchase with the in-game currency, allowing for K.O. to double, triple, and even quadruple some of his earned stats. 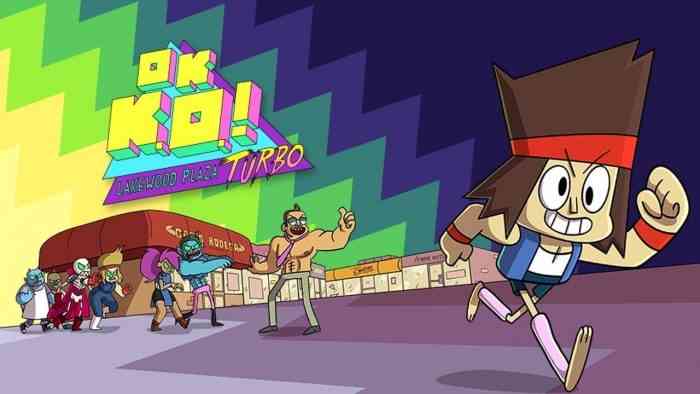 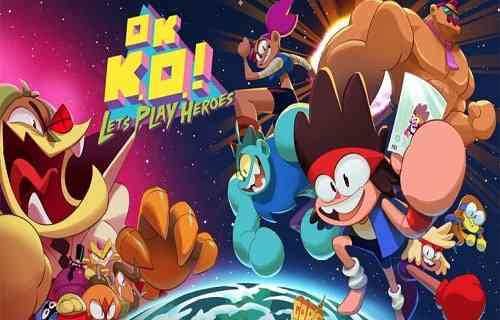 Cat Cafe Manager Review – Not Quite Paw-fect
Next Under Night In-Birth Exe:Late[st] Review – This Genre Ain’t Big Enough for the Both of Us
Previous Call of Duty: WWII Resistance DLC Review – A Dangerous Combination of Beautiful and Dark