During the five or so hours I spent playing through all of No Code’s narrative puzzle game Observation, I became really invested in the game’s compelling story. Due to excellent voice acting and gripping storytelling, I was always excited to find out what would happen next.

Unfortunately, several of the puzzles I had to solve to experience Observation’s thrilling story proved to be pretty frustrating at times.

Set in the year 2026, Observation puts players in the role of a space station A.I. program named SAM, who aids Dr. Emma Fisher as she tries to piece together what happened to her fellow astronauts on a multinational space station named “Observation”.

Roll Up Your Sleeves

As SAM, players will have access to many of the station’s systems so Emma usually relies on SAM to do most of the legwork in her investigation. You’ll begin the game navigating the space station by using its camera system but eventually you’ll gain access to a robotic sphere that’ll allow SAM to zoom about the station with ease.

Helping out Emma often involves completing fun puzzles/minigames such as figuring out the right pattern needed to unlock a door, bringing a system back online, using SAM’s own systems to find out the status of a crew member, or observing space maps in order to find coordinates. Also, exploring the station will lead to finding audio logs and text files that help to flesh out the crew’s personalities and motivations.

There are even instances where SAM will have to venture out into space to fix even more of the station’s many technical problems. These space segments were frustrating to navigate at times but the near silence of space lent itself well to the unnerving horror atmosphere. 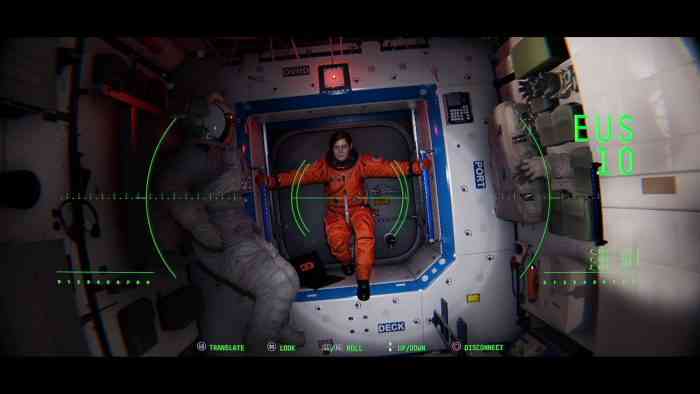 Now, while I know that much of what I just described didn’t sound like sitting-by-the-edge-of-your-seat-action, being tasked with these puzzles was a great way to keep the player involved in the ongoing plot along with creating a bond between SAM and Emma.

However, sometimes these puzzles eventually resulted in having to checking every corner of several rooms until I finally stumbled onto the solution. While SAM can almost always ask Emma to repeat her last instruction, that’s pretty much all she does.

She never seems to give any hints or suggestions and it was frustrating to get stuck on a puzzle because I didn’t have any idea of what to do or because SAM’s cursor had just missed a crucial puzzle object I needed so I didn’t realize that I could even interact with it.

Luckily, these sorts of instances were rare so my frustration never soured my enjoyment of Observation’s story and its wonderfully unnerving atmosphere. 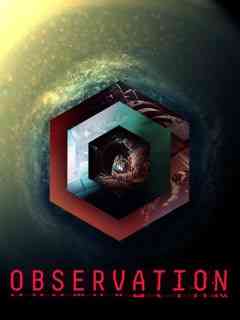 All The Games in Devolver’s Digital Direct