It’s a scenario we have all had the split-second fear of happening to us; we’ve lost our phone! A few rough pats later and we find it in the wrong pocket, down the couch cushions, or simply in the other room. We get this sense of dread that our little devices with so much personal information is lost to us, so what would happen if someone found it? From developer Seaven Studio, A Normal Lost Phone is a game that entices you not by the outlandish, weird, or spooky, but rather draws you in as a reader and – more importantly – as a human being. While the experience is a short one – probably an accurate representation of the situation playing out in real life – it is nonetheless a touching experience and a unique way of using the Switch that we haven’t seen yet.

As the name of the game implies, A Normal Lost Phone is about you, the player, discovering someone’s lost phone. There is no intro video to the game, instead opting for immediate immersion into the experience. The object of the game is simple: find out what you can about whom owns the phone so you can get it back to them. It’s a simple “good samaritan” objective with the console held sideways and the touch screen fully enabled like a large phone. There are puzzles to solve and clues to follow to access internet history, folders, and even the WiFi password. It’s all cleverly handled in a very believable way and the fact of the matter is this is less of a game and more an interactive novella.

A Normal Lost Phone is about giving you an authentic feeling of going through someone else’s phone: you must orient yourself to their interface, you can listen to their music, go through their pictures, etc. You almost feel bad doing it despite your good intentions. The story that unfolds is moving, if a little predictable at the end. Clocking in at around two hours to complete, this is a game for the sentimental – the kind of person who has a few bucks to spare ($5.99 on the eShop) and a couple hours to kill on a rainy afternoon. 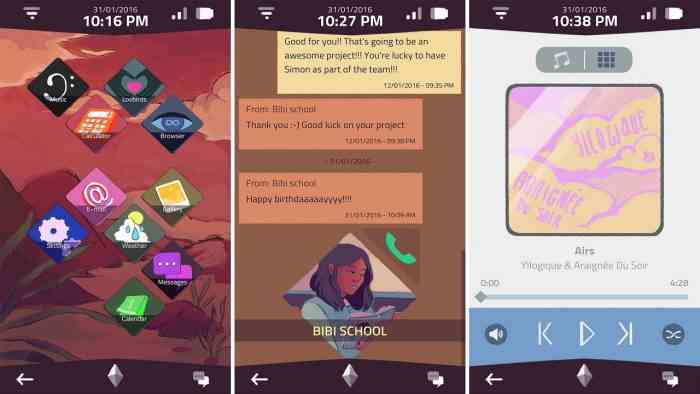 I reference the game being a novella because the vast majority of what you’ll be doing is reading: emails, text messages, forum posts, it’s all just reading. For the most part, the writing feels crisp and authentic – you can tell it was the main focal point of the game to nail down the voices and not seem like a script. The phone also has a decent little playlist of music you can access through the app which not only works as great ambient music; it also helps define the owner of the phone.

As the answers about the phones owner come to a close, the plot comes to an end that is satisfying in its resolution, but a bit abrupt. This could be good or bad in the sense that: Yes, it is anticlimactic but it also comes across as, again, an authentic experience. As a whole the visuals are good and the touch screen interface works exactly as you would want it too, but I feel like the game could have had just a little more content. It doesn’t have to be a hundred hour epic of course, but there are a few places it could have had just a little more. This is a game that reminds me of 2013’s Gone Home, where you’re snooping and investigation will lead you through the story but the ending will be hit or miss with some people. 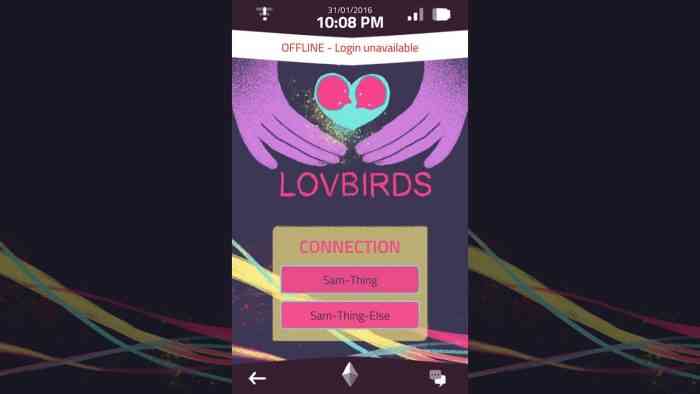 A Normal Lost Phone is an interesting new title on the Switch, one that experiments with the consoles touch screen to tell a compelling narrative. While the game itself is easily completed within two hours, the ending feels satisfying and leaves you a bit warm and fuzzy inside. I have done my best to avoid any hints or spoilers to the game in this review, instead outlining what works and what doesn’t so that the truth of the story can be preserved. This works as an alternative to some light reading on a rainy day but young or hardcore gamers would most likely find the experience of an interactive text story dull. 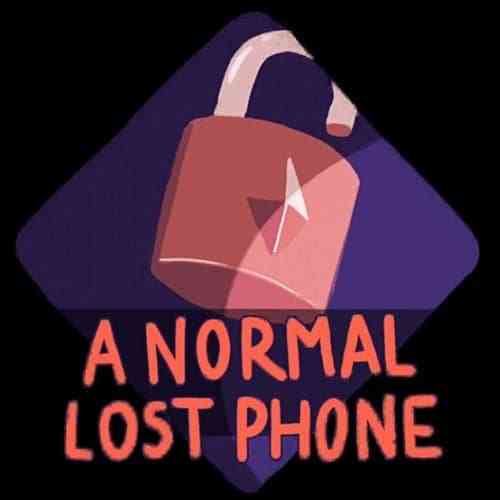