If you hadn’t heard, Nitroplus Blasterz: Heroines Infinite Duel has finally made its way to the North American market as PlayStations latest arcade style fighting game. Developed by EXAMU and published by XSEED, the game crosses heroines over from various visual novels and games including those from popular manga and anime series they have been involved with as writers.

As a fan of a few of the visual novels and animes, I was really looking forward to giving this game a go. Nitroplus Blasterz definitely has a great collection of female heroines in the game, being able to choose from one of twelve (not counting the downloadable characters) female fighters and then two from twenty different assist characters (Not to mention looking at all the fun color combos of outfit reworks) accompanied with beautiful splash arts of each character as well as very nicely done character sprites. After checking out all the characters, I ended up choosing Saber for my first play through. Who doesn’t love the bad ass sword wielding king of knights?

The game has two story modes. At first, the only story mode you will be able to play is of a more traditional story where your chosen character has woken up in a strange area they cannot seem to place and immediately begin duking it out with other fighters. The select fighter will have to fight through seven matches until they reach the eighth and final match, facing off against a boss that seems impossible to beat. I’ll admit, I had troubles. A lot of troubles. But through hard work and sheer determination, I came to realize that really knowing how exactly your character is played and being able to set up their proper combos was vital if you wanted to beat the final fighter. Even so, there were quite a few moves the boss made that made me question how on earth such a ridiculous combo was ever possible. The actual story is minimal at best and each character has a pretty similar story that doesn’t really add very much to the game and in some parts feels awkward. The only time the dialogue does change is when Super Sonico, who acts as a kind of hostess, or Ouka, are selected as your chosen character.

“The characters range from being extremely easy to defeat to being almost impossible to take down. The balancing issues on a per character basis are off the scale.”

Once finishing Story mode, the once before unclickable “Another story” option is now available for play. This story takes on a feel that is much like a visual novel and takes a slight twist on its characters, making them play various roles in the same world in a town called Arkham City. Admittedly, each chapter feels a bit out of place at first but then eventually reveals the purpose as it reaches the end. Each chapter only has one to two fights at the beginning which can be beaten fairly quickly meaning the bulk of this mode is dialogue heavy.

The core of the arcade game itself, reminds me a lot of BlazBlue. It’s a four button fighting game, with each button mapped to a different attack. Meaning if you’re trying to set up for that heavy combo, you’ll want to work your way up from a weak attack all the way to a heavy one at the end. Then you have your standard buttons for escape/dodge/guarding, and then we have the button that activates your Blast Gauge in combination with its correlating A or B move to summon one of your supports. Knowing how your character works, since each character has such a unique playstyle, you’ll be able to execute crazy combos, special moves, throws and even go into Infinite Blast mode to interrupt your opponents move. Try to save that one for emergencies, though! 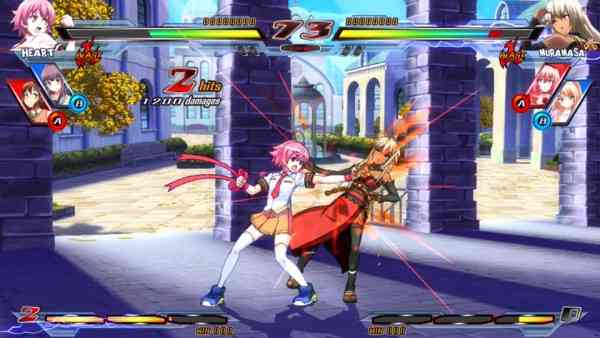 The characters range from being extremely easy to defeat to being almost impossible to take down. The balancing issues on a per character basis are off the scale. There were many times I felt like giving up (or throwing my controller into the TV screen.), but after dozens of attempts, I’d finally, if not just barely, get through the fight.

The offline game is rather light on modes, and the training mode isn’t much of a training mode at all, more of a sparring session with a lemming on the other side with a hidden command list behind the options button. Thankfully, the multiplayer mode offers an impressive array of options, and it won’t take long to find an opponent, especially as you can choose any region to play in instead of being locked to one of the main three (North America, Europe or Asia). 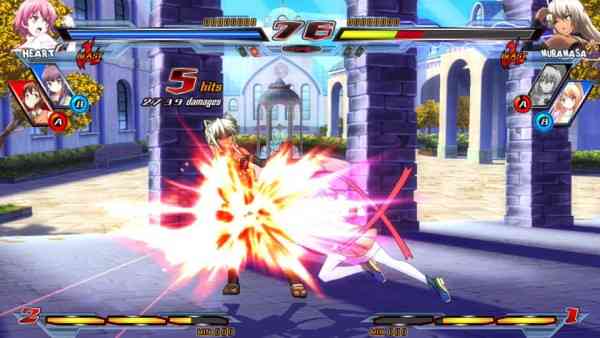 The last thing I’d really like to touch up on here, is the more then lacking in game music. Nitroplus Blasterz features some really great 2D sprite work against a number of well-drawn characters, which makes the game visually striking. The music is a bit of a disappointment, it’s not terrible, it’s just not very memorable.

Nitroplus Blasterz: Heroines Infinite Duel is a solid effort, bringing together such a great cast of characters from a number of different visual novels and gaming franchises; pitting them up against each other in an enjoyable arcade fighting style game. There is no question the game needs better offline modes but the online and multiplayer modes more then make up for its shortcomings. Without a doubt Nitroplus Blasterz: Heroines Infinite Duel is good fan service game to get your inner waifu up and going with decent gameplay mechanics that are refreshing enough to provide a great party. 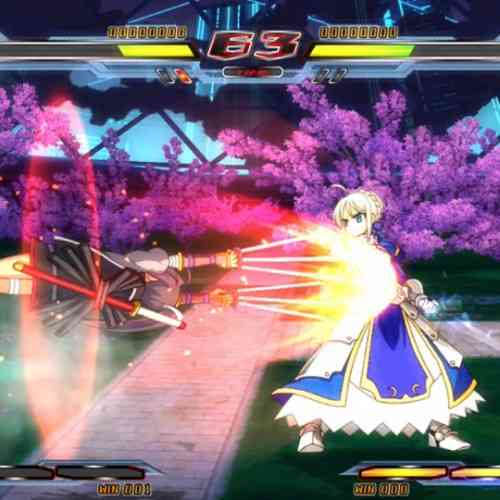 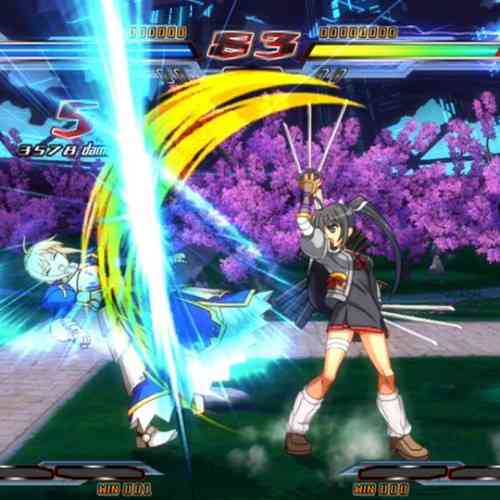 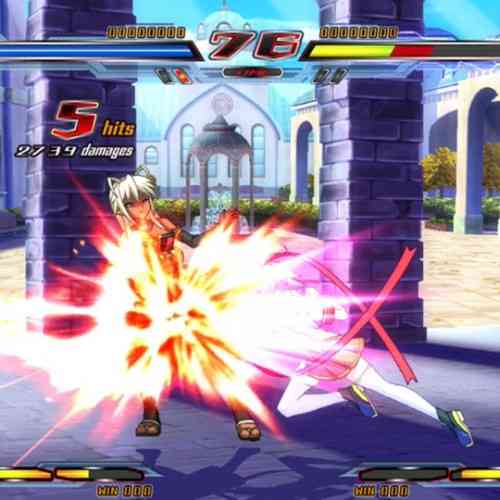 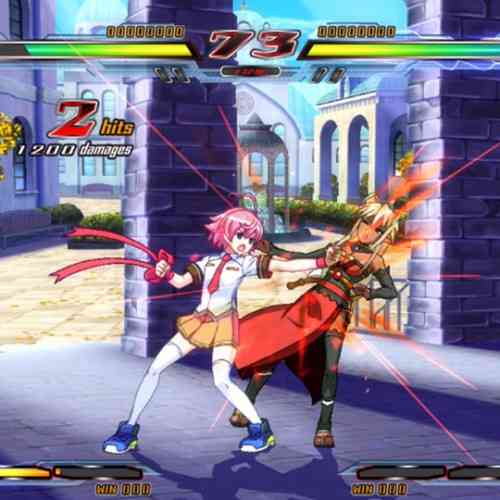 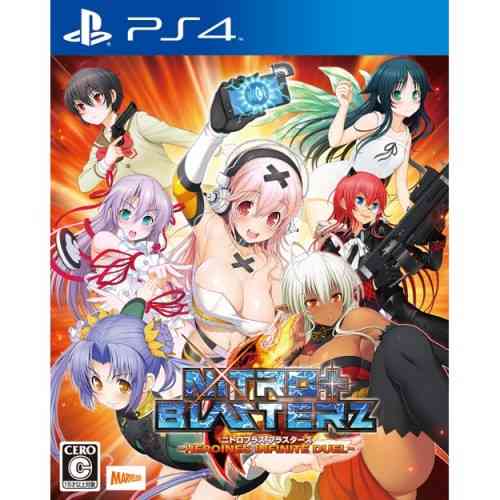 
Legend of Tianding Review – To Steal From A Thief

Nickelodeon Will Host Tournament For Its Upcoming Brawler Game