Murder by Numbers is one of those games that I never expected to experience, and never knew I needed, yet here it is. As somebody who is addicted to pixel puzzles and also a huge fan of the Ace Attorney series, it’s as if some genius out there, Mediatonic, heard my dormant wishes and decided to combine the two together, creating a masterpiece of a puzzle mystery game. With colorful designs, a catchy soundtrack, and fun animated characters, Murder by Numbers is a must-play for fans of number puzzles and mystery visual novels.

The game surrounds our protagonists Honor Mizrahi, an actress who was just fired from her show, and SCOUT, a robot who is trying to regain its lost memories. Right after Honor was let go from her job, her colleague finds her boss dead in his office and everyone in the TV studio immediately becomes a suspect. With the help of SCOUT, whom she met by chance, they investigate the crime scene to find hidden clues to prove Honor’s innocence. As a result of this event a new partnership between the two is born. Throughout the game, Honor and SCOUT become more and more involved with solving different murder cases, and as time goes on they also find the truth behind SCOUT’s mysterious past.

Honor and SCOUT find clues and solve cases by investigating different scenes and questioning the characters involved with the crime. Both bring their own expertise into this – Honor does the talking and SCOUT does the searching. During investigation, SCOUT utilizes its tools to navigate and locate hidden objects around different rooms. This is where the puzzles come in. When SCOUT detects something of interest, a nonogram appears and we have to solve it to create an image file. Once you complete the puzzle, you will gain the item that Honor can use to prompt dialogue with characters during the questioning phase. During this time, you will be asking people on their take of the situation and try to piece their opinions together. When the questioning seems to be going nowhere, you have the option to either present something you found during investigation, or you can navigate to a different room to talk to somebody else. Both of these can trigger a new conversation which will move the case forward. 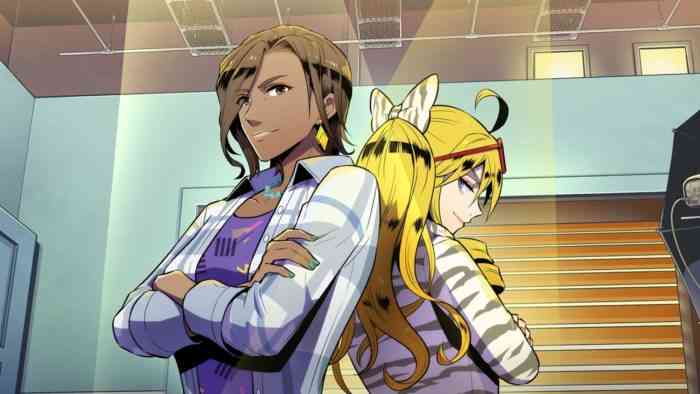 As a nonogram enthusiast, my favorite part was working the investigation and finding objects as SCOUT so I could solve more puzzles. After playing through the first case (there are four in total), I found the puzzles started to quickly increase in difficulty. It’s a good challenge but there were also moments I got stuck for a while. If you are new to solving nonograms, you will need to take your time to learn and understand the rules, because this is not your average puzzle game. Luckily, players have the option to set the difficulty to Easy and ask for hints. Keep in mind that any adjustments to give yourself a slight handicap will dock points from your final score. The final score matters because this determines your rank (S, A, B, C etc.), which can unlock a fragment of SCOUT’s memories if you achieve the minimum ranking required per puzzle. After you collect and complete all of the fragments required to unlock one memory, you can then view a cutscene involving SCOUT’s past.

An Experience Worth Having

What I love about this game is the high quality of everything it provides. There is a diverse cast of characters with an interesting mix of eclectic personalities, making every repeating character a thrill to see again. The dialogue between everyone is sassy and eventful, and despite being a simple mystery novel you get to see some character growth and development. Designed by Hato Moa, from Hatoful Boyfriend, the artwork and colorful 90s style is a treat for the eyes. The soundtrack is catchy and fitting for the game too, with composer Masakazu Sugimori, from Ace Attorney, providing its memorable tunes. The visuals are crisp and the puzzles are clear and legible, making the experience of solving a nonogram relaxing and enjoyable. 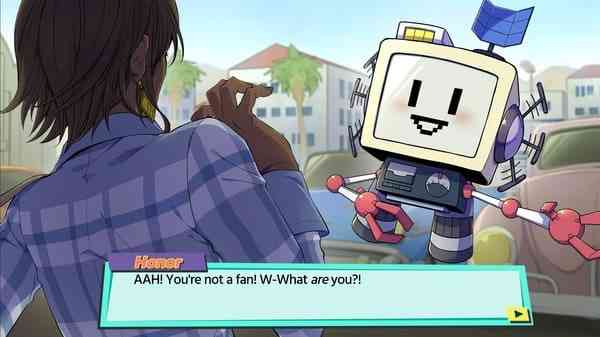 Something to be mindful of is the game’s lack of forgiveness for mistakes. This is not to say that once you make a mistake you lose, but it is hard to correct your nonogram once you’ve made an error. There is no undo button, erasing your grid can be frustrating because there isn’t a designated erase button, and starting over with a blank canvas requires you to re-load a save. Really it is just an inconvenience I would rather not have, because it can be maddening to see you’ve made a mistake but don’t know how to best approach it.

Offering challenging puzzles and a funny dialogue, the overall experience playing through Murder by Numbers is a highly positive one. With an endearing cast of characters and the right amount of humour, there’s never a dull moment in the game. The nonograms are challenging even for an enthusiast such as myself, which is great for those who have tried pixel puzzles before. Unfortunately while it could be difficult for newcomers, I would still recommend learning it through Murder by Numbers, because solving one feels incredibly rewarding, especially if it involves unraveling a murder mystery. 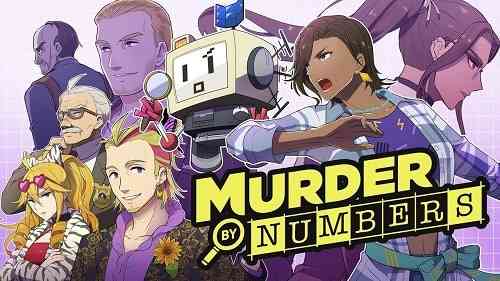 McPixel 3 Will Officially Release On Multiple Platforms In Mid November
Next One Punch Man: A Hero Nobody Knows Review – Stop Pummeling Me
Previous Hypergalactic Psychic Table Tennis 3000 Review – Not Your Daddy’s Table Tennis