Quill’s first adventure was a landmark title for Virtual Reality games. Not only did it solidify the platform as a new medium to tell emotional stories but it was also a catalyst for the format, broadening its appeal. 4 years later and the adorable mouse is back in Moss: Book II. Will this new adventure expand on its solid foundations or be more of the same?

Restricted by the tyrannical claws of the Arcane army, the world of Moss is in dire straits. In order to restore peace to the beloved land, Quill takes it upon herself to venture through dangerous terrain in a beautiful and heart-wrenching journey. Polyarch perfectly paces the plot so that a strong connection is built between the player and the protagonist. Due to this, you want to protect Quill as her trials and tribulations resonate. This leads to strong emotional bonds which accentuate moments of peril. Similar to its predecessor, Moss: Book II tells its fairytale-like fable through the pages of a hardback and narration. This echoes that of a loved one reading a bedtime story and instantly transports you to fond memories of yesteryear. 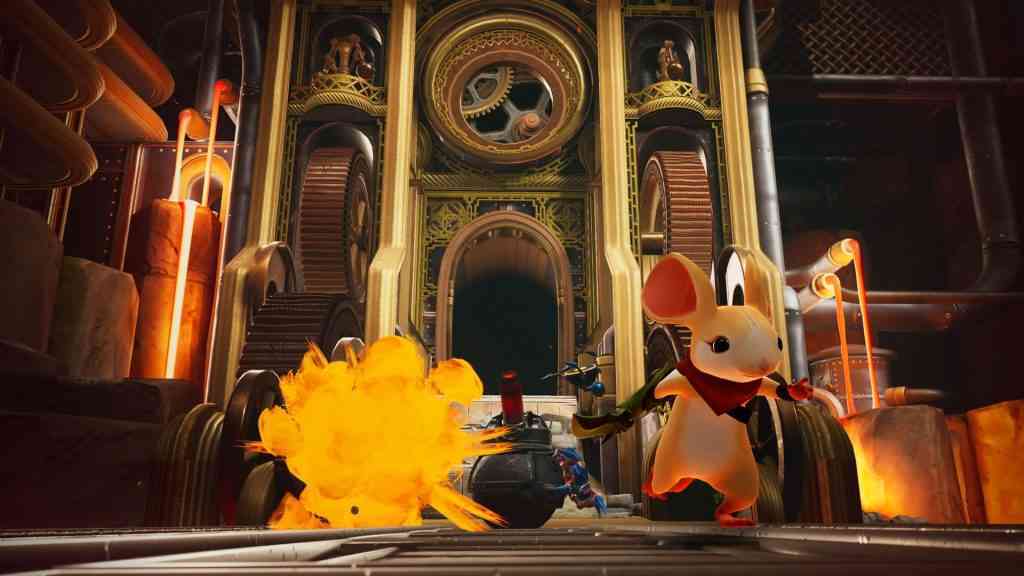 You control both the endearing Quill and the Reader, an otherworldly entity. As your perspective is through the eyes of this presence, you have a stunning diorama view of the environment. As you maneuver Quill around the terrain, you can interact with areas to alter the surroundings. While this helps the chirpy heroine progress, it also strengthens your relationship. This is an excellent example of how VR storytelling can reach heights that are unattainable in traditional gaming. The intimacy is powerful and evokes emotions that leave a lasting mark.

Moss: Book II feels familiar at the start but soon branches into new territory. In the previous iteration, Quill only had limited forms of attack but now her arsenal has more depth. You can wield a large hammer that deals destructive damage and strike at distance with the chakram. Adding further variety, as the Reader, you can also support your furry friend by taking control of enemies to obliterate the array of foes at hand. Similar to the original, Quill can dodge attacks but now can perform a quick dash to scurry across longer distances. This gives further freedom for combat, vastly improving the basic system that was established in its predecessor. Unfortunately, the button mapping isn’t particularly intuitive and can take a while to become ingrained. 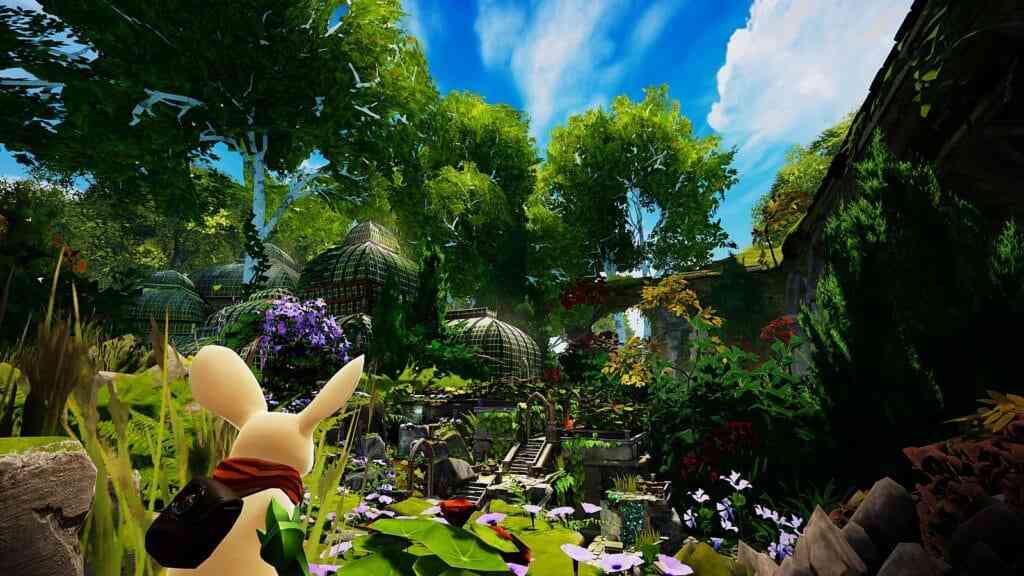 Puzzles are innovative in their implementation. You can now use your weapons as well environmental items to solve conundrums. Some are logical challenges whereas others test your speed and skill. New abilities feed into this as you can use your powers to grow vine bridges and climbable walls for Quill to traverse. The diverse range of puzzles is a welcome change from the simple scenarios that were in the first game. Although many of these require you to carefully think of solutions, Polyarc ensures that they aren’t challenging to the point of frustration, thus creating a satisfying experience.

A Work of Art

A highlight of Moss: Book II is the incredible vistas and stunning set pieces. Each area packs character and beckons you to physically lean in and take note of the minor details that adorn the world. The charming environments feel alive due to the enchanting characteristics that thrive in the backdrop. Nuances in design capture a growing community that allows you to lose yourself within the magic. Not only does Quill travel to snowy mountains and dank caverns in this new adventure, but you can also revisit past levels to find collectibles nestled inside. This adds replayability to the relatively short journey, giving completionists further incentive to trek back through the multitude of locations. 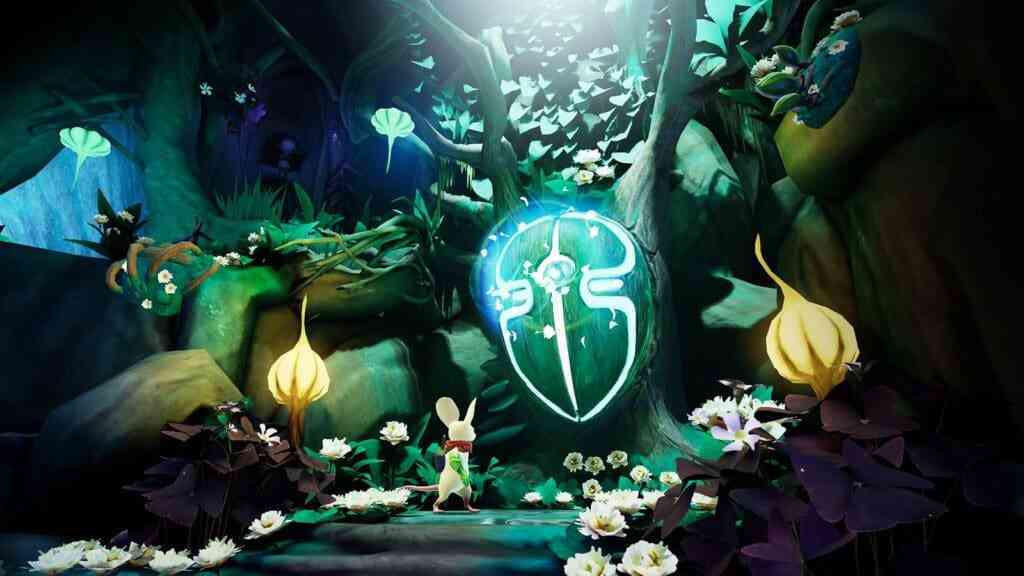 Polyarc pushes the technology to its limit and the aging system does struggle under the strain. Even though you are instantly pulled into the universe, small issues arise from time to time. While this doesn’t break the immersion, it merely highlights the possibilities of what the talented dev team could do on the PSVR 2.

Moss was PSVR’s standout title and therefore it’s fitting that Book II is the platform’s swan song. Even on old tech, Polyarc manages to forge an adventure for the ages. From the art direction to the emotional storytelling, each aspect of the original has been improved, making this a truly remarkable sequel. 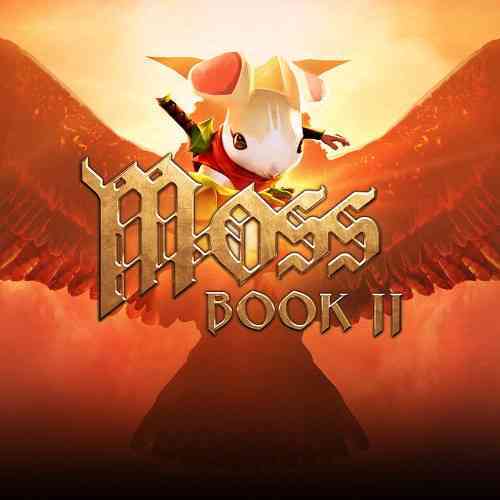