With all the fighting games released in the past couple of years, none of them hit that nostalgic button any better than Mortal Kombat X. The legendary franchise has seen many highs and lows over the past few decades but when Mortal Kombat X arrived on the scene last year, fans were thrilled and rightfully so. It was about the best we could expect from the franchise and the phase “Finish Him” never felt (or sounded) any better. Slick visuals, seamless combat and snappy controls made for about the best Mortal Kombat game we have seen in recent memory. MKX was so well received, it got the Mortal Kombat XL treatment almost a year later. So if you missed out when MKX dropped in the spring of 2015, now is your chance to jump into what is the most complete and definitive Mortal Kombat experience to date.

This Extra Large Mortal Kombat game includes the fantastic base game which was a hit last year but also includes all the DLC released with the game. More specifically, you get the new playable characters with Alien, Leatherface, Triborg, and Bo’Rai Cho. You also get the previously released characters which include Predator, Jason Voorhees, Tremor, Tanya, and Goro. Mortal Kombat XL also includes the new skins pack Apocalypse Pack and all previously released skins packs. All in all, its great value for the buck especially if you missed out on Mortal Kombat X last year.

“Sure, its always been a little over the top in the gore department but this time around Ed Boon and company amped it up a notch, and then some.”

If you’re a Mortal Kombat fan and have already fully immersed yourself in the MKX experience, you’ll already appreciate how bloodier and brutal this Mortal Kombat game is compared to previous games in the franchise. Sure, its always been a little over the top in the gore department but this time around Ed Boon and company amped it up a notch, and then some. It’s brutal, it’s glorious and there is a reason why the online community is as strong as it is.

The stars of the show in Mortal Kombat XL remain the fighters. Jason, Alien and Leatherface are all fantastic additions and are highly enjoyable to play with. Leatherface waiving his chainsaw around like a maniac and Jason pulling out a large butcher knife from his neck before a fight sets the perfect mood. The development team truly nailed the characters mannerisms. What is great about using each of the fighters in the game is how uniquely different they feel compared to one another. I expected a more generic feel with each fighter but that is not the case at all. In Mortal Kombat XL there is robust roster of fighters all with unique styles and move sets to experiment with. 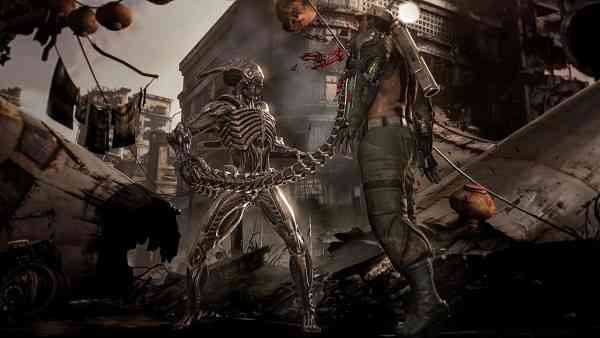 The story mode really caught me off guard as I wasn’t expecting anything with the amount of depth and cinematics that you get in Mortal Kombat XL. The story mode plays much like NetherRealm’s Injustice: Gods Among Us where you are put into the role of a number of MK’s kombatants. The story takes place 25-years after Mortal Kombat 9 where we see the warriors of Earthrealm going head to head with Outworld god Shinnok and his forces. Without giving too much else away, the story mode is a great place to start. It introduces you to the characters, gives you some backstory and does so in a cinematic fashion. I’ll admit, I hit a wall at about Chapter 5 as I am just not that great at fighting games but regardless, the story mode is an excellent opportunity to try the various characters with all their various fighting styles.

When I did hit that proverbial wall, I jumped into the games comprehensive tutorial mode. For the fighting noobies like me this is an essential place to stop before you even think about jumping online or attempting to tackle the towers. The controls in the game are not overly complicated but if you want to master some of those combos or advanced moves spending some time in the tutorial mode is highly recommended. Button mashing or hoping around like a jack rabbit will only get you so far. Learning special moves, combo breakers, wakeup attacks, reversals, environmental attacks, and meter burns are all critical if you plan on mastering all that is Mortal Kombat XL. The controls can be unforgiving as you need to be precise with every move. That precision got me in trouble far too often. So the only remedy is practice, practice and practice. 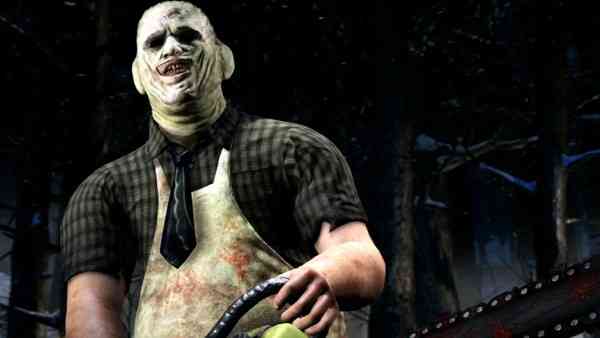 Aside from the story and tutorial mode, there is still a ton of content to explore from The Krypt, where you can spend earned koins on unlockables, to The Living Towers that offer everything from daily to weekly challenges and more. There is also a “Testing Your Luck” mode where you can fight with up to seven modifiers or you can try out the “Test Your Might” mode where you can enjoy brutally on crystal meth. You can also choose from one of the five factions in the game and participate in challenges.

Visually, Mortal Kombat XL is incredible. Everything from the environments to the fighters, Mortal Kombat XL is a stunning fighter. It truly feels next gen and pushes the limits of the consoles hardware. The game really shines during some of those slo-mo x-ray attacks and final fatality moments. It is brutal, grotesque and simply fantastic. There is reason why fans love it and I am certain a lot of it has to do with MKXL’s over the top violence. The sadistic creativity in those finishers is something else.

“With so many skins, strong cast of characters (classic and new), stunning visuals, variety of modes and lively online community, Mortal Kombat XL delivers the ultimate Mortal Kombat game for fans to enjoy.”

I’ll be perfectly honest, the online game in Mortal Kombat XL is not for me. I am clearly too much of a novice as I got my ass handed to me each time I jumped on. I noticed the odd hiccup of lag here and there but overall it was a smooth online experience. There are simple head-to-head matches or team tournaments. There are also a King of the Hill mode. All in all, there is plenty there for fans who are looking for a more competitive Mortal Kombat experience.

Mortal Kombat XL is the definitive Mortal Kombat experience to date. With so many skins, strong cast of characters (classic and new), stunning visuals, variety of modes and lively online community, Mortal Kombat XL delivers the ultimate Mortal Kombat game for fans to enjoy. There are micro-transactions present in the game, which will annoy many, but in this day in age it is hard to fault a game for having them when it seems nearly every AAA game these days includes them in some shape or another. This gruesomely brutal game will surely quench any fighting fans thirst as it’s about the best Mortal Kombat game we have seen to date. 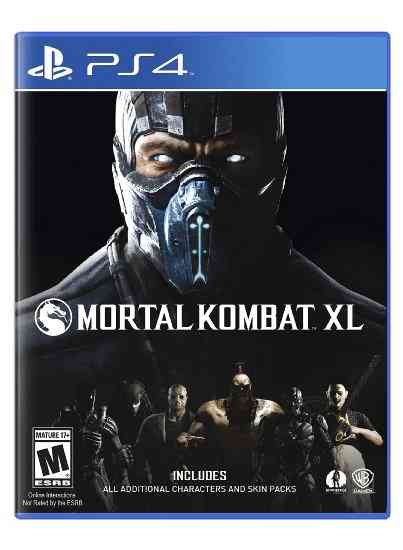