Metroid: Zero Mission Review – From Zero to Heroine on your Wii U Virtual Console

The announcement of Metroid: Zero Mission on the Wii U Virtual Console, like most older titles release on the service, was without any noticeable fanfare; on my console, the retro-y icon for this Game Boy Advanced original came seemingly out of nowhere, as did the sizable chunk of Mii’s that called the bask-worthy shade of the icon their designated hangout spot. Sans the glaringly underrated Game Boy release Metroid II: The Return of Samus, players are now able to play the entire saga of Samus Aran on their Wii U. One might think Zero Mission is disadvantaged by distantly following the releases of Super Metroid and Metroid Fusion; it would take a nearly unparallelled 2D action-adventure experience to match the anti-linearity of the former and the claustrophobic, borderline survival-horror atmosphere of the latter. As a 2D Metroid game, it’s going to be held to a higher standard, so comparisons to the aforementioned games are inevitable. But for now, it must be said outright that, for such a low price, Metroid: Zero Mission is a steal — despite its less-than-considerable length.

The plot of Zero Mission is the exact same as it was back in the mid-late eighties, although this time, it’s framed as a retelling of the first game — straight from the bounty hunters mouth. Said bounty hunter, a towering amazon of a woman named Samus Aran, is sent on a mission to the planet Zebes; it’s here that a race of hostile aliens called Space Pirates are conducting groundbreaking experiments on the eponymous alien creatures, essentially turning them into biological weapons. Your goal is, essentially, to destroy the Space Pirates and their leader, Mother Brain. Although fleshed out nicely via the marvellous 16-bit cut scenes, the plot itself is (like Metroid) relatively straight forward, which is absolutely to its benefit. This isn’t to say that things like the SA-X virus, Dark Samus, and the baby Metroid weren’t well done plot elements, but there aren’t many feelings quite like landing on a Zebes that’s unrecognizable and having the leash taken off of you just after the introduction. Worth mentioning is the presence of a post Mother Brain area, a chunk of brand new plot that wonderfully leads into Metroid Prime, it’s chronological sequel.

“It must be said outright that, for such a low price, Metroid: Zero Mission is a steal — despite its less-than-considerable length.”

As they are all within the same price range and on the same console, comparisons to both Super Metroid and Metroid Fusion are inevitable. Both are excellent games, among the highest echelon of software for their original respective consoles. Yet something that stood out to me about Metroid: Zero Mission was how well it took more than a few pages from both of those games. It’s not just how said tweaks are incorporated; it’s the choice of tweaks that Nintendo decided to include from each game.

Exhibit A: Metroid Fusion, critically acclaimed as it was, was faced with the nearly unanimous consensus that its use of way-points, clear mission objectives, and a more linear level design were qualities not generally associated with Metroid. The first of the three was added during the remake process in Zero Mission, but to a much lesser extent. You get the way-point, which only makes things slightly less linear than, say, Super Metroid, but it also doesn’t have the whole “dropped in the middle of nowhere to explore” feeling that that game does. This makes it an ideal experience for Metroid neophytes, who may struggle with the controls until acquiring a handful of upgrades and travelling outside of Brinstar. It’s just one of many subtle gameplay tweaks that bring Zero Mission in tune with its two 16-bit siblings, using some of the finest, most well-tuned qualities from both games to completely redefine the way you and Samus tackle her first mission. 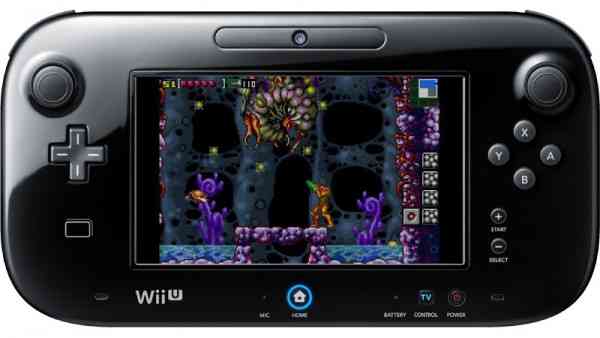 If I may compare the three games one more time, I can say without reservation that Zero Mission is the most technologically impressive 2D game in the series. Being released at the tail end of the GBA’s lifespan, Nintendo clearly went above and beyond to do what they could with their aging hardware; everything from the character animations to their overall design, particularly that of Samus herself, look as natural as anything you can find on Zebes. There can’t be enough said of the redone boss battles, either; remember that little dinky looking dinosaur, Kraid? The one that was mere inches bigger than the player character? He takes up two screens now. One thing I found most impressive about the visuals is how they were faithful to the original game in level design, but those levels have been optimized and made less dated for the modern gamer.  As with all other GBA titles on the Virtual Console, screen smoothing is an option which gives it a superior look on your television.

An iconic part of the series as a whole is the sound design — the music, in particular. There’s the usual noises associated with Samus’s actions (ie. The beam attack, jumping, etc.), as well as those of the enemies. As pedestrian as those sounds are (pedestrian that is for a Metroid title), the attention to detail is noticeable in places where a certain sound occurs for the only time in the game. However, what REALLY makes Zero Mission a winner in the sound category is the gorgeously composed musical score by Hirokazu Tanaka, and it includes some tracks that I would consider classics of the 8-bit era. Every piece of music in the game is based entirely on Tanaka’s original score, but — to put it simply — amped up past eleven. The iconic menu theme, the adrenaline pumping mood setter “Brinstar”, and the apocalyptic sounding “Kraids Lair” are some of the finer examples of a soundtrack that, even on the NES, was and still is stellar.

“Zero Mission is so finely tuned and modern compared to its predecessors that it easily establishes itself as the best choice for those who are hoping to get into one of Nintendo’s most consistently excellent franchises.”

I can’t stress enough how much of a joy it is to play through Zero Mission, but it isn’t without its issues, minor as they may be to fans of action-adventure games. As was the case with Fusion, even with the added story content in this game, I still found myself one hungry Metroid fan. That says a ton about the quality of the game, but it also says a lot of the length… or lack thereof. The average contemporary gamer can expect to spend about three to six hours from landing to lift off, a time entirely dependent on whether they take the road less travelled and shoot for collecting some or all of the games many upgrades. The length wouldn’t be as much of an issue if the replay value in the package was more than slim to jack, but the only rewards for completing the game are hard mode (yawn) and the original Metroid (which, realistically, might be considered by most to be incredibly dated — especially fresh off of playing through the main game). 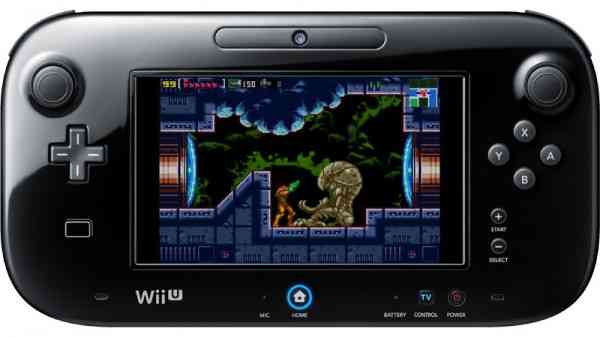 Still, for eight dollars as opposed to north of forty, this is a can’t miss Virtual Console title. The lack of interesting post game content was a much bigger problem when the game was full price, but there’s no excuse not to experience Samus Aran’s origin story at its most definitive. Zero Mission is so finely tuned and modern compared to its predecessors that it easily establishes itself as the best choice for those who are hoping to get into one of Nintendo’s most consistently excellent franchises.

*** Reviewed with self purchased game *** 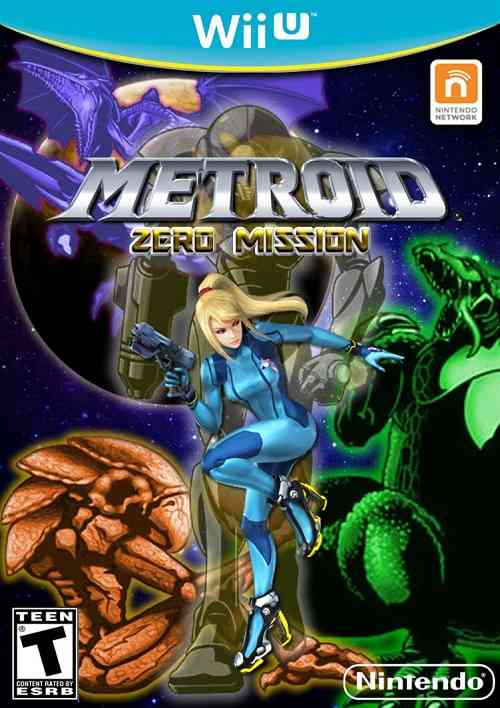 
Some Metroid: Dread Developers Were Uncredited, And Want That Fixed

See More Than Ever in the Metroid Dread Overview Trailer
Next Rise of the Tomb Raider ‘Baba Yaga: The Temple of the Witch’ Review – Enter the Wicked Vale
Previous Klaus Review – Challenging Platformer With Style and Substance