Life is Feudal: Your Own Review – More Than Just A Medieval Minecraft

Have you ever wondered what it might be like if you washed up on the shores of some island rich with natural resources with nothing but the clothes on your back? Do you want gather those resources and craft tools in order to gain better resources? Want to build cool castles and villages? Did you just think I was talking about Minecraft? Think again, because Life is Feudal: Your Own is taking that concept back to the Middle Ages with a more realistic aesthetic. Every bit of land on the pre-generated map can be terraformed and harvested for resources. This game encourages you to think outside the normal sandbox and build a settlement for yourself and others by starting with a very limited set of skills. You will need to sharpen these skills in order to access the meat of the game, but from what I’ve seen it can definitely be worth it. I decided to dive right into LiF: YO by creating a simple sandbox world for myself. This was a distinctly different experience from playing on an online server, which I will cover in the latter of the review.

Similar to many other survival sandbox games, you start with nothing except some rags for clothes and some food. One of the first things you’ll want to do is search for more food. This is something that I felt like the tutorial didn’t really stress enough. In fact, I found the tutorial to only really be helpful with the mechanics of the game. Albeit useful information, I found myself giving a big shrug and sighing “Now what?” The tutorial mentioned I could build things so I went around looking for wood I could chop down to make into boards that I could make into some sort of foundation for a house. Much to my surprise, I only had the option to build some furniture because my carpentry skill was not high enough, leading into my first gripe: recipes for construction are not found out through experimentation or via blueprint, but instead are passively learned through leveling up skills. This can lead to lots of frustration due to the combination of how skills level up and the skills tree interaction. On the skill tree, leveling up certain skill unlocks other skills; however, the tier of the derived skills can’t exceed the tier of the base skill. In my case, I couldn’t build more elaborate wooden objects without first cutting down more trees to level up my logging skill. I actually think the way the skills are leveled is a decent system, but I don’t agree with the choice to hinder the development of derived skills. As you will see later, however, this didn’t affect my overall assessment of the game.

“Despite my initial reactions, I finally start to enjoy Life is Feudal. After getting over the initial learning curve and skill grind.”

Since I couldn’t build a structure I figured I would do what I normally do in Minecraft on the first night and dig a hole into the side of hill. It turns out this is just as difficult and tedious of a chore as trying to build a shack. Every time you take an action to lower the terrain, you end up with dirt or sand in your non-user friendly inventory and get bogged down. You must then drop it all somewhere else and repeat this process until a small indention in the earth appears.

I was getting really frustrated with the pace of the game so I decided to join a random server full of others. I figured that maybe if we all worked together we could dig a hole twice as fast or build enough chairs to make a hut out of. I spawned in and was greeted warmly by the veterans of the sever. I asked if the game ever got better after the initial grind and they all seemed to agree that it does indeed get better. I soon discovered how they all managed to keep their sanity; each server has the option to scale the leveling process to a rate the creator finds acceptable. It turns out that this server I joined had an increased rate of skill progression so I was able to dig tunnels and make more complex furniture much quicker. Indeed the game really started opening up much more once I leveled all the basic skills to near maximum. I witnessed the immense structures that could be built with the teamwork of you fellow stranded cast-aways. 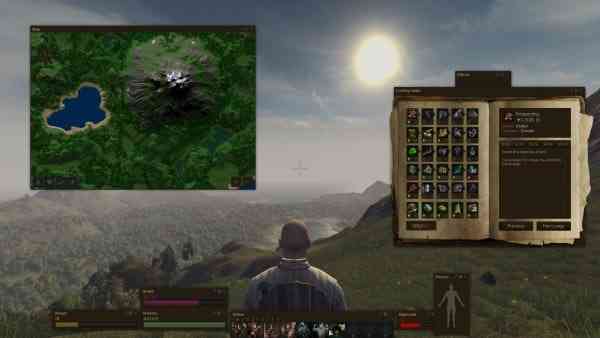 I unfortunately did not get to experience much in the form of combat, other than smacking a chicken or two with a blunt knife. It seems not many people you meet are that interested in PvP which is a real shame; the game offers fairly intricate combat mechanics including damage scaling based on what part of your weapon you hit with and military formations. I would be much more inclined to try all of that out though if I could join a server with all of my combat skills leveled up.

In fact, I would say that the gating of the best content behind this grind-wall is what makes me hesitant to dive in. Creating other characters to try out different servers is such a hindrance when you need to start over each time and claw your way back to the top. It all seems like a beta test for a bigger MMO, and if you check their website and Steam page, the developers note that buying LiF: YO gets you early access to the Life is Feudal MMO slated to come out next year.

Despite my initial reactions, I finally start to enjoy Life is Feudal. After getting over the initial learning curve and skill grind. There is something liberating about being able to terraform any piece of land and cut down any tree I find. I think I will keep at it for a while to really test the limits of the game. Now if you’ll excuse me, I need to go make an island with all the dirt I’ve dug up. 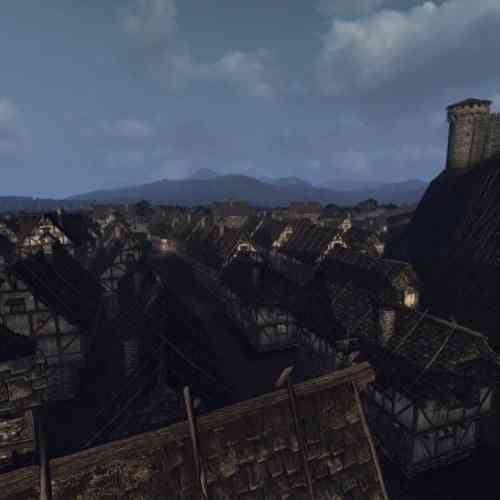 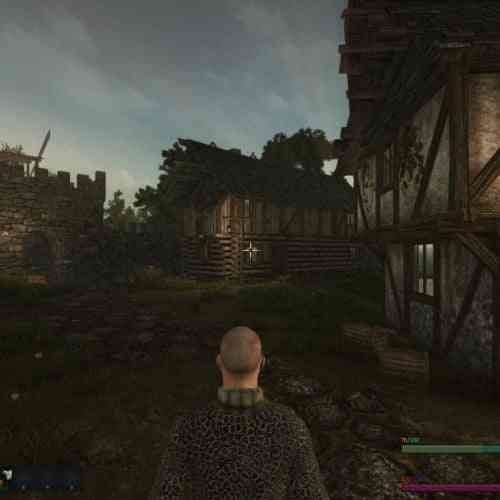 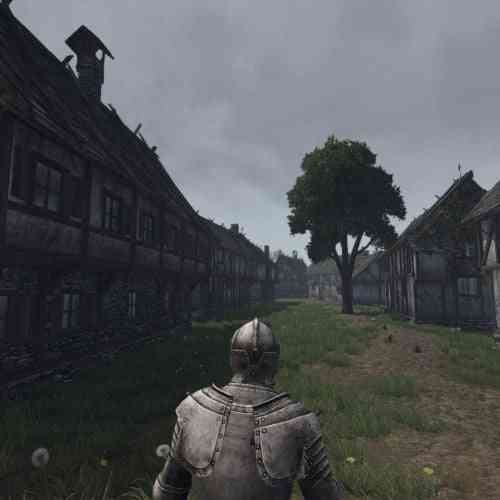 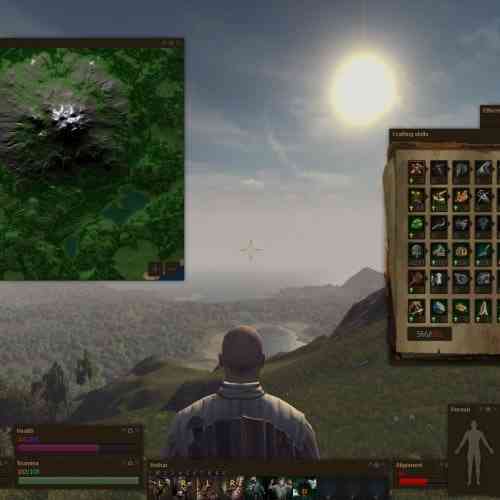 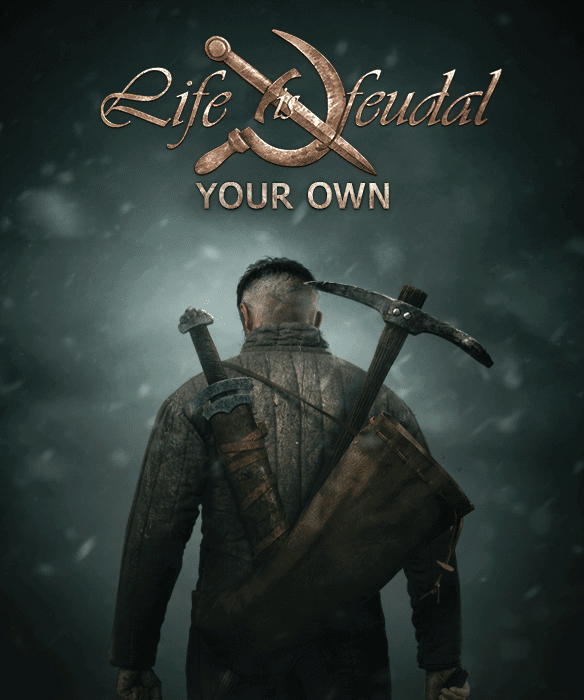