I remember looking forward to Kholat sometime during last year mainly because I was reading about the Dyatlov Pass incident – a true mystery in which a group of hikers were found dead on the Russian mountain, Kholat Syakhl. I was excited to hear there was a game being developed inspired by the event but quickly forgot about it entirely. That is of course until I had a chance to review it and so, I jumped at the opportunity and was well… thoroughly disappointed.

As I mentioned, Kholat is inspired by a true event which led to a whole lot of theories, some totally reasonable and others the sort of thing you’d expect to hear from somebody wearing a tinfoil hat. I’m pretty sure this game’s take on the incident falls into the latter though. I can’t be entirely sure as the story is an incomprehensible mess that feels wholly uninspired and ultimately doesn’t seem to have very much to do with the incident aside from the face-slapping ending, but I’ll get to that later. The game is presented in a way where you’re suddenly thrust into a situation with no explanation. You’re alone on a mountain with a map and compass and you find yourself wandering around finding notes which slowly give light to what’s happened. Problem here is in a game like Kholat, the story is the most important aspect and it has to be presented in a certain way to make it appealing. The non-linear aspect of the game makes it difficult to piece together what’s happening; it ultimately becomes an incomprehensible mess of seemingly unrelated information that is far too generic to make you want to put it all together. Something something secret government testing facilities, blah blah escaped mental patient, tribal forces or whatever, maybe UFO’s? Thanks, but no thanks.

“This becomes easier later on when you have many notes found and areas explored but early on I found myself getting infuriated as I backtracked and repeated the same pattern over and over and over trying to find what it was I missed.”

Kholat really misses the mark in terms of navigating its world. You have that map and compass I mentioned but when you attempt to use it to determine your loaction? Out of luck, it’s not there. You’re dependent on you navigation skills alone, using provided longitude and latitude coordinates to surmise where you’re at. Between not knowing where you are, or even where to start, the world ends up nothing but a confused mess of frustration and backtracking. I guess it kind of felt authentic in that I imagine navigating a mountain in a snowstorm alone at night is pretty disorienting, but ultimately it’s just not fun at all. No, it was a pain in the ass and felt entirely like a chore 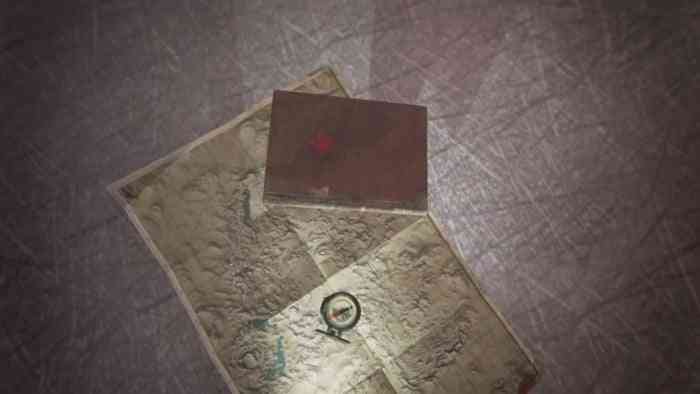 Games like Kholat are very dependent on atmosphere. The wind blowing, the sights of the snow, the creepy score, all of it creates a very tense and isolating feeling that kept building as I wandered the mountain. The way that feeling of dread and curiosity welled up inside as I began consider what lay in wait reminded me how all great horrors use the fear of the unknown to tease your imagination. This is why Jaws was terrifying. What you imagined the shark was like was more horrifying than seeing the robotic rubber skinned beast on screen throughout the whole movie. It teased you throughout, letting the tension and the atmosphere build until the final confrontation. Would this be the case with Kholat? Absolutely not. Fairly early on you come across what the “enemy” you have to avoid is and it deflates any and all tension. Orange mist? People made of orange light? Some sort of bigger guy made out of orange light who can kill you? I guess it’s intriguing at least but it made me crave Tang and ruined the atmosphere for me, it never recovered, and things only kept getting worse from there.

The gameplay I feel didn’t translate well to a controller, for one simple reason. Remember all that backtracking I mentioned? That translates to a lot of walking. You can run to pick up the pace but you use the R3 and can only run for a short period of time; it was more than once my thumb began to ache as I pressed R3 and held it to just the brink of my character losing breath then I’d press it again, rinse and repeat. I applaud this game for being impossible to lose and still managing to enrage me. 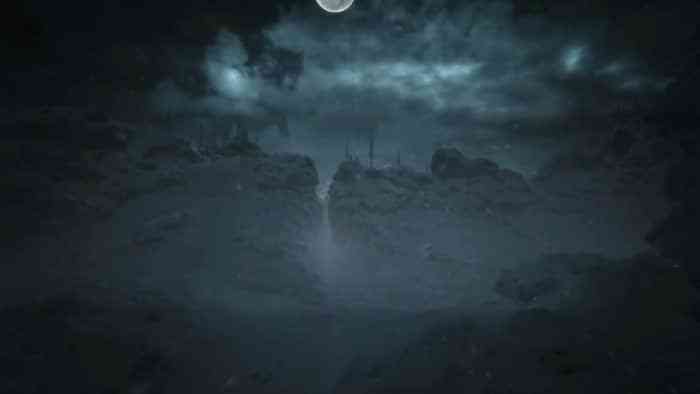 Sadly, any time I found something I liked it was overshadowed by something that rubbed me the wrong way. For example, I enjoyed the score and the sound design early on when I came upon an area where wolves are howling. At first it added to the atmosphere but when I figured out it was on a loop every thirty seconds or so, it became truly annoying. The atmosphere and immersion Kholat sought to achieve was thoroughly crushed. I could only turn off my PS4 and hope the howling would stop. Pray that I wouldn’t hear the wolves’ howls, endlessly looping, Kholat having driven me to madness.

“It’s a disappointment to see something squander such potential.”

Kholat has an interesting premise that it fails to live up to for a number of reasons, be it the convoluted and generic plot, the atrocious Shyamalan-esque twist ending leaving the rest of the game meaningless, the fact it seems to do very little with the mystery its capitalizing on, the baffling design choices, or the gameplay that feels a lot closer to work than it does play. It’s a disappointment to see something squander such potential. 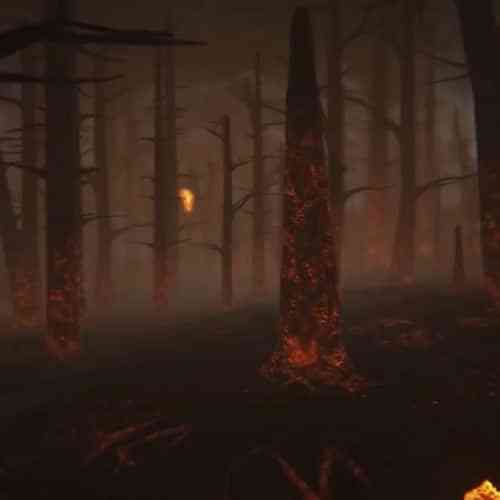 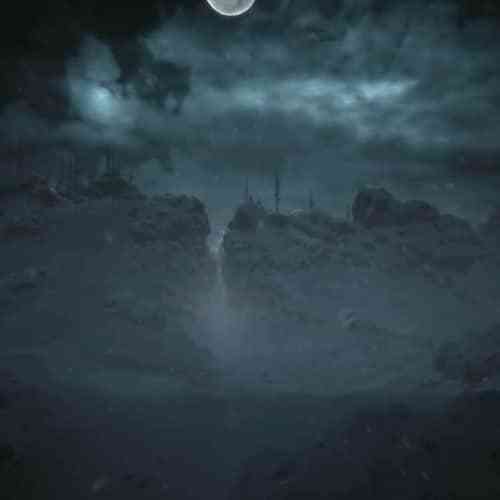 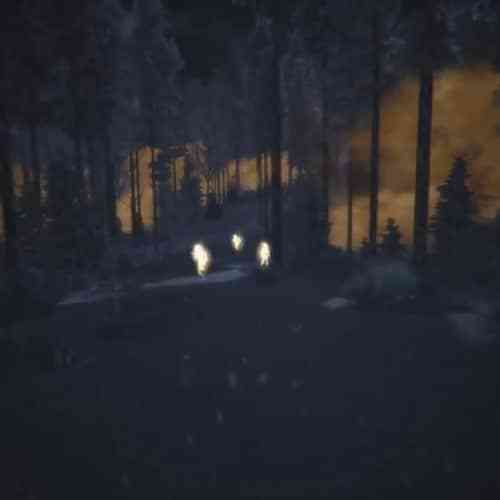 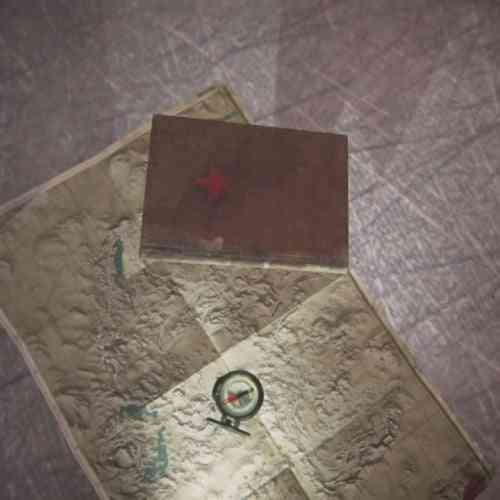 New Studio, Fool’s Theory, Made up of Former Witcher 3 Devs is Working on Brand New Game
Next Sébastien Loeb Rally EVO Review – It’s Got One Mode That is Truly a Game Changer
Previous Shantae and the Pirate’s Curse Review – A Humorous Tale of 2D Platforming