Hextech Mayhem: A League of Legends Story Review – Bomb to the Beat

Riot is swinging for the fences these days. While Arcane is impeccable, and Ruined King a worthwhile RPG worthy of your time. Hextech Mayhem is an enjoyable slice of platforming when you want to turn your brain off and test out how well you can time a beat.

Hextech Mayhem is exactly what it looks like. This is an auto-runner rhythm game where you play as Ziggs, a League of Legend’s champion who likes to throw bombs. There are coins to collect, levels to unlock based on your performance, and beats you need time button presses to. 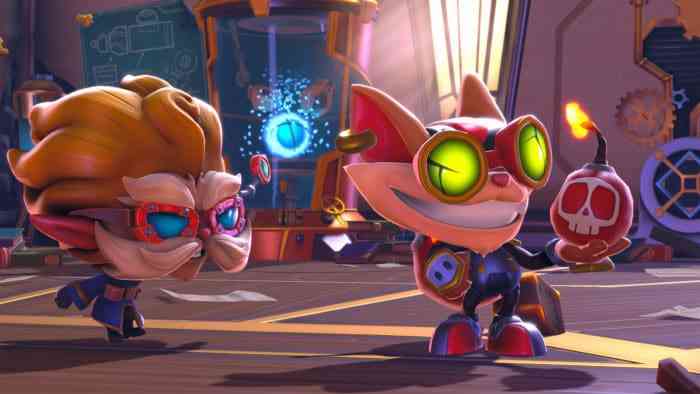 The plot is straightforward, as Ziggs you want to build the ultimate bomb while the loveable foil, Heimerdinger, uses Piltover’s resources to try and stop you. Ziggs runs on his own from left to right so your job is time his jumps, falls, bombs, and anything else.

Missing the obvious queues as they arise doesn’t always mean a full stop, but it does mean less points, which are critical for unlocks and progression. 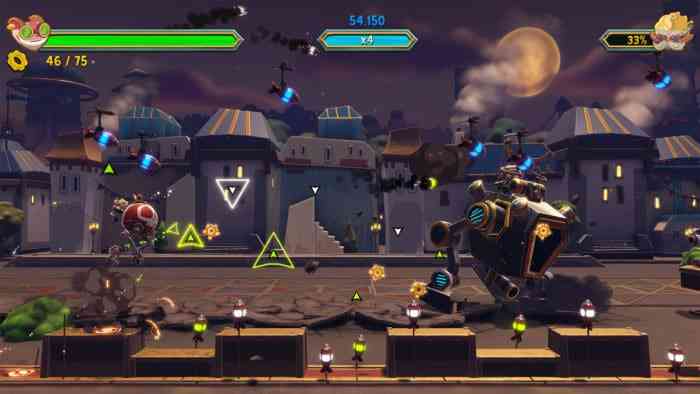 And it turns out that even after my 36 years on this earth, I still have no rhythm. My mother would be ashamed. Nothing makes this clearer to me than watching my poor Ziggs fall, explode, or slam into walls as I perpetually miss my timing, only to curse at my own ineptitude. Graciously, Choice Provisions, let’s you fail and gets you back on track without needing to restart via a neat slow-motion effect

Visually the game looks great. Leaning a bit more into the cartoon style to really give Ziggs room to flex his personality. It feels like League of Legends and the backdrops of Piltover or Zuan keep it fresh as you progress.

Each level in Hextech Mayhem increases difficulty and it feels reasonable to get enough collectibles to progress naturally. Completionists, however, will take pause as you learn quickly not all items are on the path of your button presses. Rarer collectibles require you to gauge on your own how to get them. This is great for allowing players to get off the rails in an auto-running platformer, but unfairly punishing most of the time as trying to get yourself back on track is a bit of a guessing game. 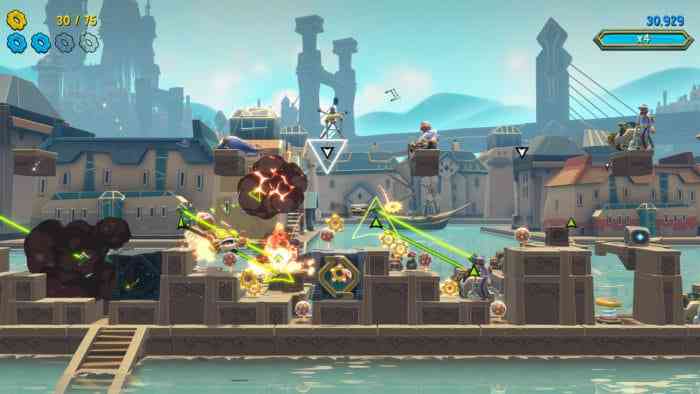 For example, the main line path can be a jump, jump, slam and done. But imagine there’s a blue gear you want to grab. You need to judge whether you double jump, slam, or something else to get the item while veering back to your main beats. Failure is impossible, but this will lead to restarts if you’re after high scores and a lot of trial and error frustration.

What surprised me more than the spiking difficulty was the lackluster tunes and how well they play with the mechanics. The music most of the time seems forgettable, a far cry from something like Rayman Legends’ Castle Rock riff on Black Betty that I can recall a decade later. While on beat your bombs and jumps do feel connected, it’s not as pronounced as other games in the genre that build their entire levels around a song and relish in it. 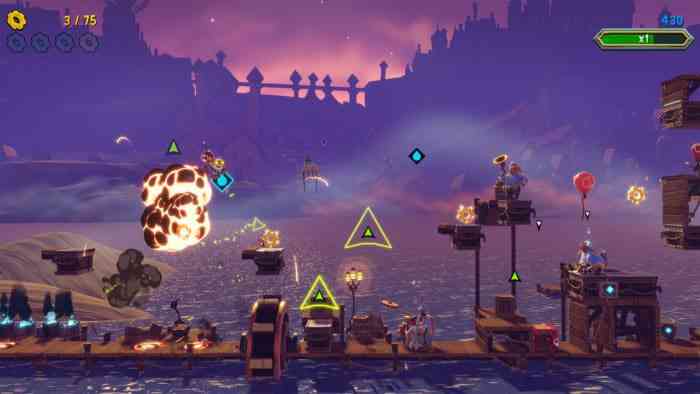 Overall, Hextech Mayhem is a good step for Riot to continue letting other developers experiment with their IP. The difficulty can spike unfairly at times and the rarer items require a bit too much trial and error to get behind, but it’s a solid diversion at its price point. I just wish Choice Provisions had taken a bigger (or riskier) swing for their auto-runner to give genre fans something to really dig into. 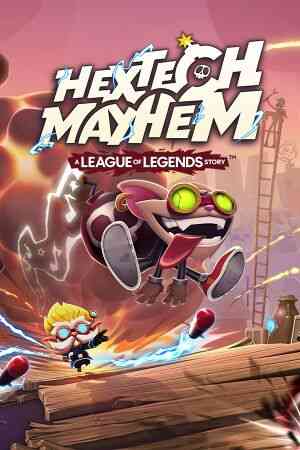