“December 29th. 3:31 AM. I’ve been waiting for you to come back, but as the days go by, the less hope I have in my heart. I miss you. I can’t stay here anymore – supplies are running low. But worse than that, I’m sure I heard voices outside earlier. Maybe I’m just going crazy… So, I’ve decided to come to you. If I’m too late, I’m sorry. I’m so sorry.”

Survival games have always been something that I’ve loved the idea of. Dropping the player into unforgiving conditions against impossible odds is a surefire recipe for success in my book. The only problem is that it’s a genre that has never had a major studio take the bull by the horns and sink a considerable investment into one. DayZ, ARK, Valheim, and so many more, are all games with their own merits that warrant the praise and attention they receive. But, let’s be honest, it’s not like any of these looks, feels, or plays like a big-budget triple-A title.

I wouldn’t say Green Hell is quite there yet, but its gorgeous world immediately sank its claws into me. Though, there’s so much more to love than just a pretty forest on the edge of a river. The atmosphere, in general, is what I’ve always wanted out of a game built around beating the elements. It’s important to feel like you’re going head-to-head with the environment as if it was a traditional enemy, and Green Hell masterfully maneuvers through its gameplay loop. You’re deep in the Amazon Rainforest, and it’s not for the faint of heart. There’s no hand-holding here – Green Hell won’t be shy about killing you. So, save often. It’s hard, as hell. But try surviving weeks in some god-forsaken jungle with nothing but your shoelaces to catch dinner, and you’ll have a rough time, too. This is supposed to be “hyper-realistic simulation,” after all. 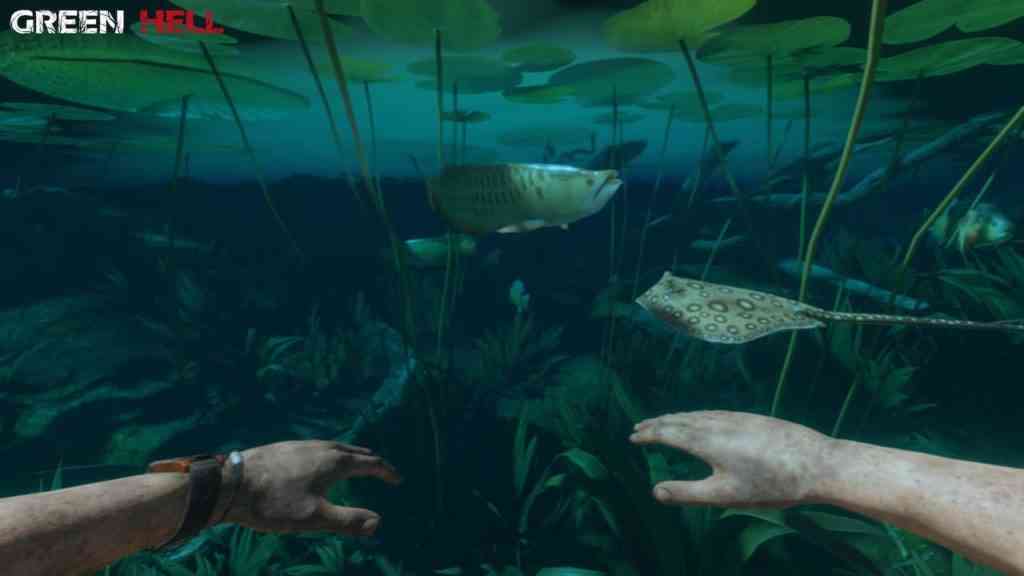 Once you start to peel away at the onion that is Green Hell, however, you’ll realize how deep the tools at your disposal really are. Everything you find, everything you come across or interact with, will benefit your survival in more ways than one. Chop down a tree and get planks or long sticks. Don’t need those? Hack them up further and get other-sized sticks. Need to make something you can take a drink out of? Take that coconut shell, scoop out the contents, and boil some water. And be sure to make use of the massive selection of walls, roofs, tools, production, and farming equipment, all of which have different materials they can be constructed with. I won’t lie, the learning curve is steep, and I’m still getting lost out there, but damnit, I’m having a lot of fun.

You’re probably wondering why this poor soul needs to be splitting coconuts and making mud huts in the Amazon Rainforest to stay alive. Well, duh. His wife has been kidnapped by a cannibalistic tribe, of course! And, all jokes aside, it’s terrifying. But I love that Green Hell tells a story that kept me engaged the entire way through. Surviving became about more than just staying alive. Suddenly, death meant I was only motivated to get back out there and apply what I had learned to get further than before. Certainly, a feeling I’ve not been accustomed to with games of this nature.

Just Get Through The Night

Which is a great segue to use to move on to Green Hell’s issues because it struggles in the same way that so many before it have struggled. Green Hell is victim to several technical issues that were tough to ignore by the end of my run. It’s filled with the same sort of jankiness that you see in survival games – spend five minutes with it, and you’ll see what I mean. Animations can be hit or miss, items can be found floating in the air, and there’s an inordinate amount of screen tearing that started to grate on my nerves. At the very least, though, these are all things that can be patched, and regardless, nothing took away from the fact that I had an absolute blast. 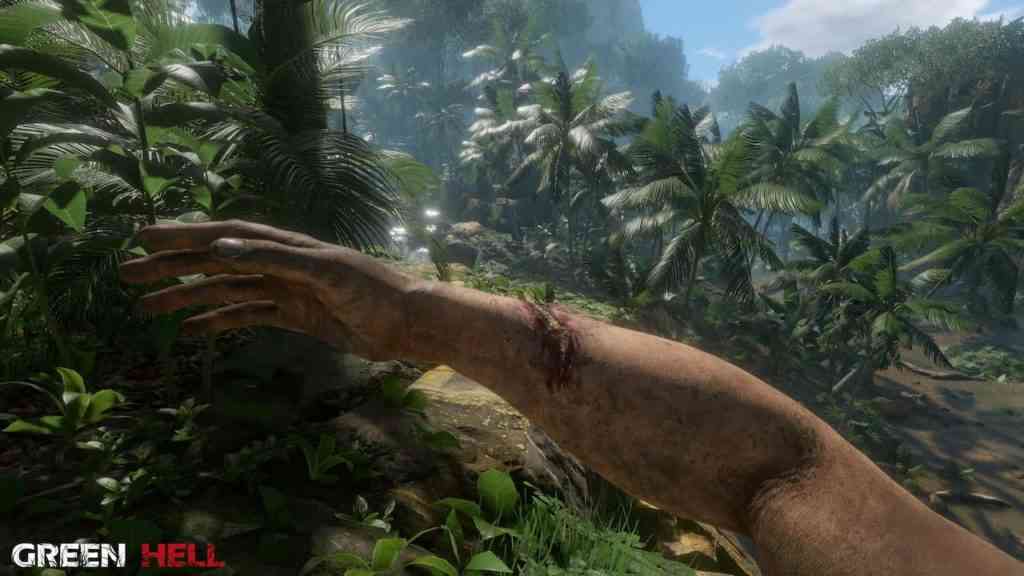 I’ll be playing Green Hell for a long time to come. With multiple modes, including multiplayer options and different difficulty settings, there’s a lot of fun to be had here. Its world is beautiful, albeit a bit rough around the edges. But I can’t imagine it’ll be long before we see things fixed up. It’s not like the bar has been set very high, but for what it’s worth, Green Hell is the best survival game I’ve ever played. 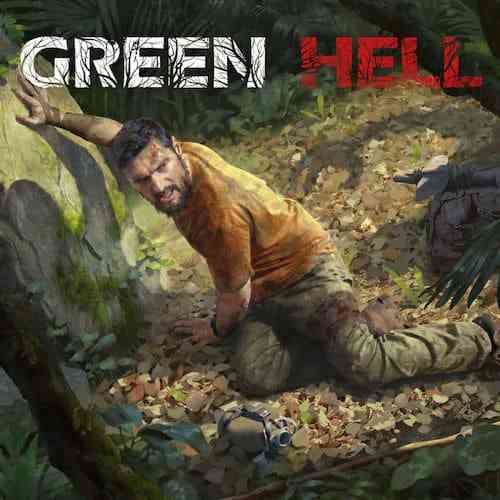