As one of the most depressing city-building games I have ever played, Frostpunk is a story of survival set in a time where an eternal winter takes over. With limited resources and a handful of people, you set out to unknown lands in hopes of finding installed generators where you can establish a new home and thrive as a society once more. As one of 11 bit studio’s biggest hits and not your average PC to console port, Frostpunk is an intense and impressive strategy game that requires making tough decisions as the leader of a dying population.

Development of the PS4 and Xbox “port” allowed for a wider audience to partake in this arduous task for survival, but actually 2019’s Frostpunk isn’t really a port at all. In fact, 11 bit studios redesigned the game to provide us console-players with the same grim and challenging experience. Not only was everything optimized for consoles, but it was done incredibly well as the controls felt next to natural. Along with its incredible visuals and soundtrack, the entire game felt as if it was always intended to be a console game, proving the dedication of 11 bit studios bringing the experience to the next level.

The game offers multiple scenarios for the player to choose from, ranging in length and difficulty. You start out with the main story, where you can customize how hard you want the scenario to be. It defaults to “Medium” level of difficulty, which is actually a great challenge already. If you can survive past 20 days, you unlock another scenario. There is also Endless Mode, where you keep playing until you fail. The idea of the game is the same regardless of the scenario you choose – you are the leader and decision-maker of whether the city thrives or not. You have to ensure enough people are allocated to collecting resources, and occasionally you will have to create new laws to keep your citizens content, healthy, and hopeful.

Look at all the People

Your city is comprised of three different types of people – workers, engineers, and children. There are certain jobs that only workers can do, such as hunting for food, and jobs that engineers can do, such as researching for new technology. Children are required to stay at home, but this is where you can sign new laws to either introduce them into the workplace, or to build a safe place for them to train and become medical or engineering apprentices. Every law and decision you make can affect the people’s outlook on their life, which are indicated by Hope and Discontent bars at the bottom of your screen. How your people feel is vital to the game – if your citizens have too much discontent or too little hope, you have failed as the leader.

To keep your city warm from the never-ending cold, you have to keep the generator running and build suitable homes and buildings. In order to do this, you have to employ your people to harvest local resources. This includes mining for coal, hunting for food, gathering steel from wreckage, and collecting wood from planks on the floor and surrounding trees. One of the things you can build is a Beacon, which allows you to form groups of scouts to explore the area around the city. Scouts often bring back different resources and even survivors from nearby camps, which gives us an increase of workers but also requires more homes to be built. Later on, you can even research things like increasing the temperature of your generator, to automating certain work processes in order to have things, like coal mines, running 24/7 (people need to sleep, too!). 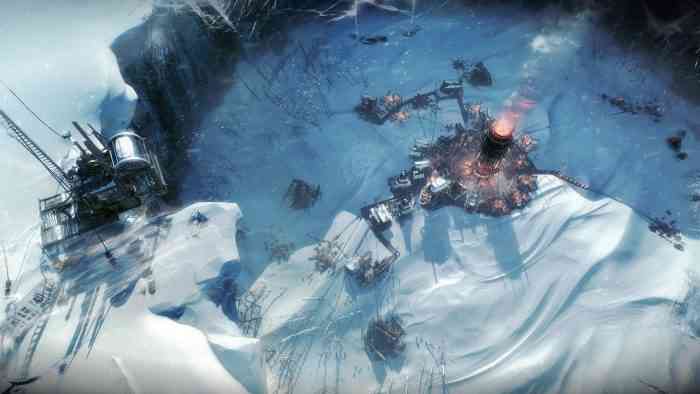 At first, it can take a while to get a hang of Frostpunk due to the lack of direction and tutorials, but that is part of the learning experience and trying again. Each day can bring a different scenario, from extremely lowered temperatures to someone suddenly requiring an amputation, and you have to make thoughtful decisions for your fictional society. Each playthrough doesn’t take too many hours from your day to finish (with the exception of Endless Mode), but is long enough that you may not be able to finish it in one go. In fact, if you’re going at a good pace, it is hard to gain your momentum back after you take a short break. While it may be possible for some to play the game casually, I found it much easier to find a few hours to sit down and play it all at once. When I turned the game off and went back to it the next day, I completely forgot what I was doing.

Frostpunk is, without a doubt, not an easy game and requires extensive strategizing and multiple playthroughs to succeed. It takes a lot of effort and a fair amount of alertness to get the job done, but once your decisions prevail and your city is thriving, the sense of accomplishment is unlike no other. With its intense premise and the pressure of making tough choices, Frostpunk is undeniably one of the most challenging and addicting city-building strategy games I have ever played. 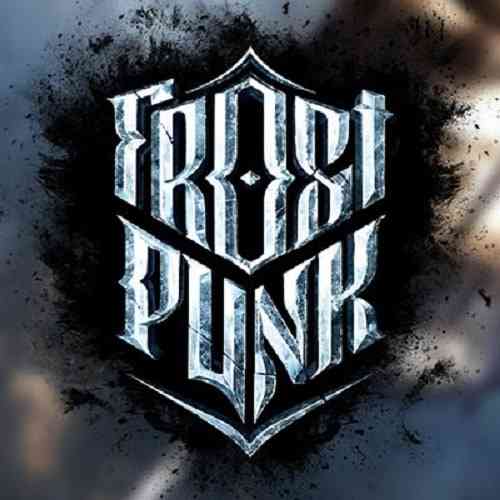