After hearing the premise of Fallen Legion+, I was very excited to experience the game for myself. My one worry was that it was some kind of Medieval turn-based RPG. You know, those kinds where every character has cool moves but with ridiculous cooldowns. Nope. It’s a lot better, and I was all too glad to learn this as I embarked on the story of an empire divided.

Fallen Legion+ lets you fill the role of Legatus Laendur or Princess Cecille. Each must lead a personal conquest against the other. As indicated by their respective titles, one campaign is rebellion and another has you take the reigns of an empire. My path was Flames of Rebellion, and it was filled with enough political intrigue to cut the tension with a butter knife. Good writing and a unique cast of characters propel the story forward as you fight against all sorts of enemies and learn about the world. But it wouldn’t have meant as much if not for the decisions I made in the middle of missions.

Though it took me a bit of time to catch on, the choices in each mission affect the world at large—positively, negatively, or ambiguously depending on what you choose. But what’s unique about these world-altering decisions is how they’re implemented. Developers found a way to insert politics and management mechanics without making them boring. Every mission is defined by a sequence of combat encounters. Between each encounter, decision cards appear, allowing you to navigate the course of your campaign. Each card offers a bonus and/or alteration to characters in your party, but you must also consider how that decision will affect relationships going forward. It proved to be a fast-paced and clever way of incorporating logistics without bogging down the meat of the game – combat. 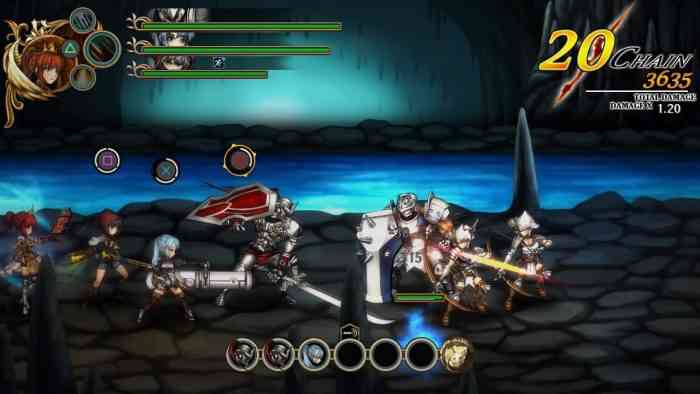 Fallen Legion’s combat is like an onion in which you peel layer after layer of fun. It’s a bit difficult to praise this aspect of the game without overstating or understating. Put plainly, it’s quick, dynamic, and satisfying. I would say it’s meticulously built. Many details come together to make battles compelling and engaging on PC playthrough. The simplicity of focusing on four keys, the spot-on sound design, and wonderful animations make for a fun spectacle. Moreover, you’re commanding heroes in real time, at a pace that entices your gamer reflexes. This may or may not be off-putting to some; either way, it facilitates a nice battle flow.

“Progression entails the opportunity to recruit more heroes, a very appealing prospect when you consider how they’re all unique”

Gameplay revolves around Exemplars, Fenumia’s past heroes who’ve been summoned to fight on behalf of magic-users. Progression entails the opportunity to recruit more heroes, a very appealing prospect when you consider how they’re all unique. Since every hero’s moves and stats are unique to them, they combo differently with others. In no time, you’re mixing and matching to distinguish which teams work optimally and awesomely.  You may end up learning the hard way because some enemies will completely undermine personal configurations. However, you can compensate for bad match-ups through skill (a virtue and byproduct of its real-time gameplay).

Like many great experiences, you’ll develop a knack for timing your moves, which doesn’t just require knowing your allies but your enemies. It will factor heavier into boss battles, which this game has in spades. Some big baddies will get the jump on you, but, fortunately, no boss feels cheap or recycled; They come with their own characteristics, devastating abilities, and even have phases. The initial ease of some battles inevitably lures players into a false sense of security because they can get incredibly harder. In some ways, that elevates the experience. Despite my singing its praises, combat is not perfect. It’s held back by the simple fact that I cannot tell if it’s always working. For the most part, the blocking mechanics work, but I frequently second-guessed if the game was registering my buttons or whether there was a ping as a result of so many things happening at once. It was during these intervals that the experience faced a stumbling block in its flow. 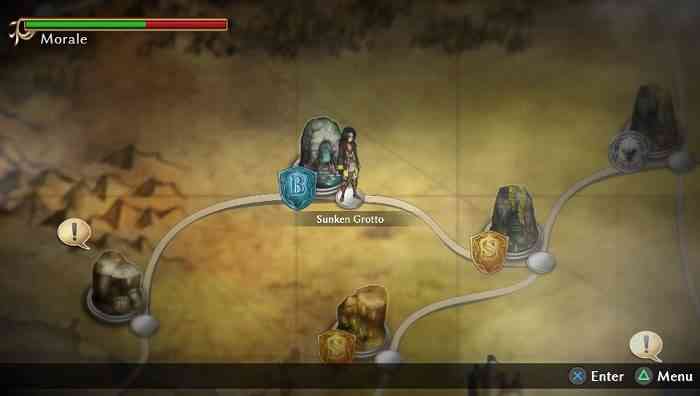 While Fallen Legion+ succeeds in many areas, especially in its multi-faceted combat, there are some jarring elements. For starters, the game lets you forget that you can customize character traits. Missions lets you pick your characters and their attacks; they don’t let you equip the gems that affect each Exemplar’s abilities and performance. That’s done on a separate menu, which also makes the gems feel tacked on, unfortunately. In addition, there doesn’t seem to be a special purpose to the world map: You can access the menu; it tells you where you’re going and where you’ve been; You can replay missions and intermediary story sequences, but that’s about it. Since there’s no leveling, there’s little reason to go back and grind.

“Despite the obvious amount of thought present in the experience, the sheer potential is more staggering”

Something that would easily have justified the inclusion of a world map in a linear game such as Fallen Legion would have been, at least, some kind of briefing prior to each mission. Character combinations bear strengths and weaknesses, depending on your foes—that’s no secret. The secret lies in what each mission will have in terms of enemy types. Thus, the lack of briefings felt like a neglected element in the overall scheme of things. Why give each hero specializations if you don’t know when to use them? Not a deep flaw, but the map eventually hits you over the head with its meaninglessness. Then there’s the ambiguity behind every decision you make. Often, at the end of a mission, I found myself wondering if my choices had any bearing on the main story. Was I really making enemies and allies or was I just affecting my army morale? (morale directly correlates to the amount of health your characters regain). I had no idea. I didn’t know if one choice would branch into another mission on the map. In hindsight, I don’t think so. Not to mention, many decisions are incredibly vague in their descriptions. 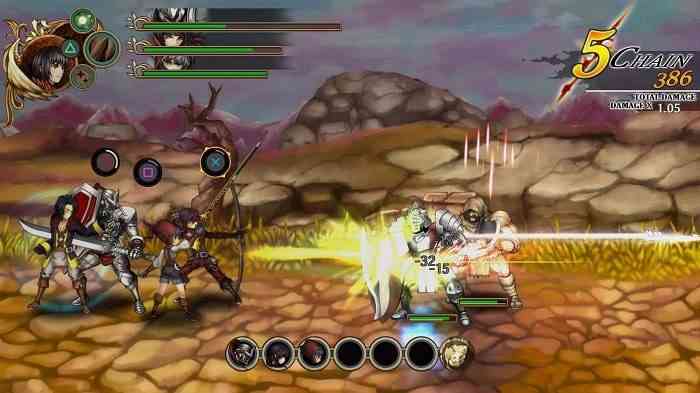 I was still engaged and satisfied throughout the Fallen Legion+ experience. It has a well-established world and remarkably crafted gameplay, both indicative of talent. At times, a lot of information just seemed as if it were just crammed into places. Fortunately, the story is memorable. And despite the obvious amount of thought present in the experience, the sheer potential is more staggering. Hence, I’m hoping for future iterations of the IP that will eliminate the issues present in an otherwise spectacular title. 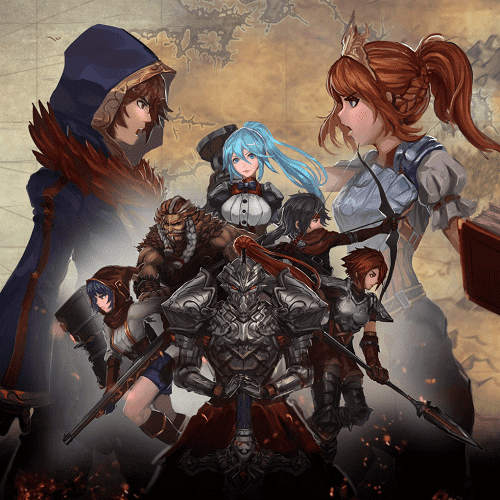