We all know that video games are complicated constructions of blood, sweat, tears, code, and tens of thousands of creative and practical decisions. When they work it’s a minor miracle, and when they don’t, you have games like Dungeons and Dragons: Dark Alliance, which waves its pretty graphics and D&D license in front of us like a realtor showing a too-good-to-be-true house. We fall for it, move in, and discover that the toilets don’t work, the faucets are reversed and there’s a smell coming from the attic.

Dark Alliance is a four-person co-op action game set in the beloved Forgotten Realms, and indeed references a number of iconic locations and characters familiar to fans of the tabletop game, in particular the Icewind Dale lore. One of Dark Alliance’s uncontested successes is its environments and art, which exude plenty of authentic D&D atmosphere, pay fan service as well as being interesting to explore. Coupled with the game’s generally excellent music and effective voice acting, Dark Alliance sets the scene for engaging, sometimes amusing, and dramatic adventuring in classic Dungeons and Dragons style. Flip open to any page of the D&D Monster Manual and the enemies have probably leapt off the page and into the game, rendered with loving detail.

That’s the facade anyway. You don’t have to pry up the floorboards or brave the crawlspace to find the problems. They make themselves clearly known almost immediately, beginning with the bare-bones story that is the definition of forgettable. There’s nothing wrong with focusing on action over dialogue, of course, and I’m sure there are many players who will be relieved by the lack of brainy, witty or interesting conversation. It’s just that, given the richness of the material, it feels like some opportunities were missed. 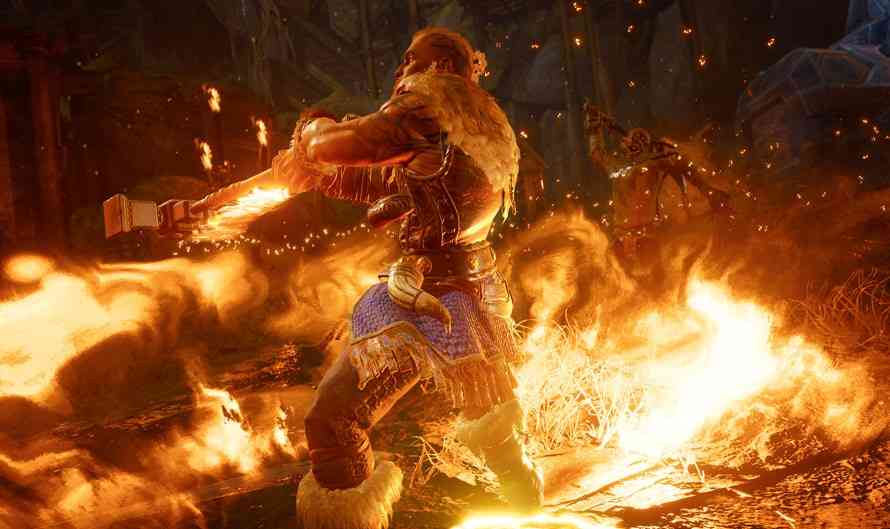 In classic RPG style, Dark Alliance was made for a quartet of adventurers, yet it restricts the team to only four possible classes, eschews any kind of character creator or customization beyond weapons and armor, and generally discourages the kind of creativity, imagination and choice that have always been integral to the genre. Assuming a “we know best” attitude, parties can only include one member of each class and although they all play differently, there are some significant balance issues and weird mechanics choices that sap the fun out of one class or another, like constantly disappearing stamina when using special abilities. When everything is working, the synergy of the archetypal classes and their abilities is good stuff, but anyone who has tried to play a co-op game with strangers knows the pitfalls.

One is The Loneliest Number

Dark Alliance can be played solo, but the game was clearly not made for it. While fighting alone against groups of enemies can be exciting, there are no invincibility frames to help manage and balance simultaneous attacks, so it’s easy to get overwhelmed, especially given the slow and sometimes unresponsive animations that are part of combat. Playing through the game alone is a slog in which the novelty of the enemies and beauty of the environments is overtaken by the repetition inherent in solo combat and the frustration of crowd management. Playing solo, you’re at least “helped” by the absolutely atrocious AI of most of the enemies and their tendency to ignore you in many situations or lose interest and return to their posts. It many cases, it’s simply easiest to snipe them from a distance and watch their health bar drain down while they non-reactively continue their inane chatter, seemingly unaware of the volley of arrows raining down on them. It’s probably a good thing that Dark Alliance doesn’t include any kind of AI party members. 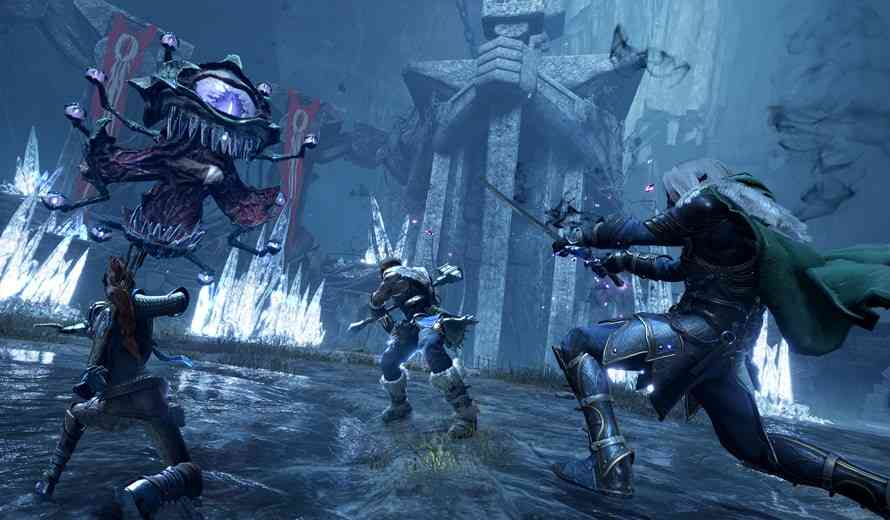 Playing through Dark Alliance it becomes clear that the experience pretty neatly divides into those things that are good ideas, things that are bad ideas, and lots of stuff that’s broken. The world and character design–all good. Balancing — especially for solo players — leveling and upgrading gear, the UI and lots of little mechanical choices are in the bad ideas column. Then there’s stuff that’s broken, like AI, and the bugs.

Bugs are absolutely everywhere, from the status effects that appear nowhere near the intended location, to mission-ending crashes. There are disappearing characters, bosses that turn immobile, quests that can’t be ended, and enemies that disappear off ledges only to teleport behind the player. To return to our house metaphor, this structure needs to be tented and sprayed with some probably carcinogenic insecticide that may take out half the neighborhood with it. 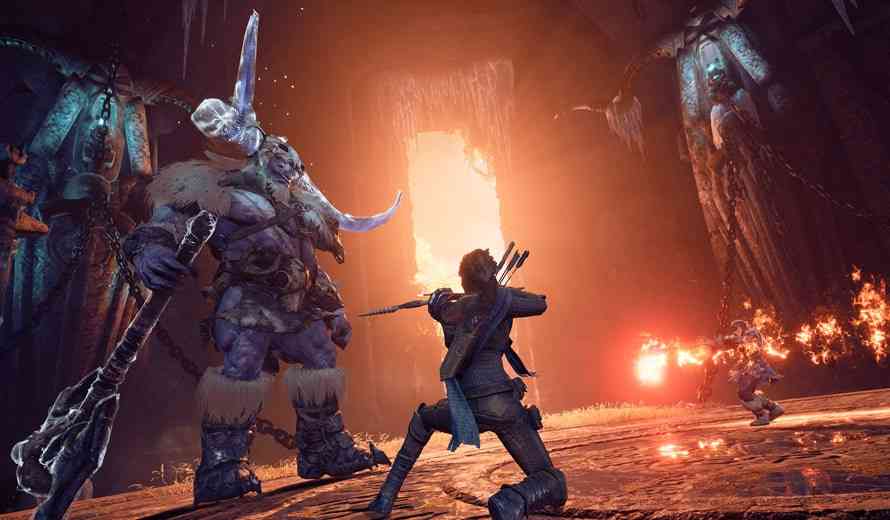 Dear Dark Alliance: those of us that were fans of the original PS2 game and the Dungeons and Dragons franchise came ready to enjoy you. You waved your fancy pedigree and showed us your impressive environments, only to disappoint us once we paid the price of admission. So, fix the AI. Balance the single player game or ditch it entirely. Let the players create real characters that express themselves. Above all, kill the bugs. Do those things, and maybe we’ll come back, because it could be a nice little house to live in for a while. 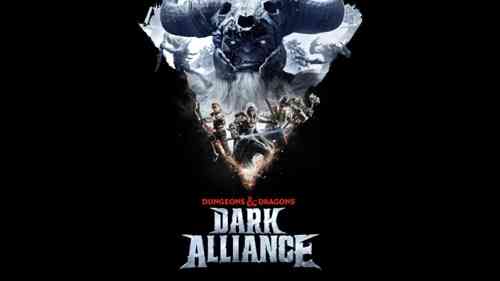 Publisher: Wizards of the Coast