Dragon Quest, or Dragon Warrior as it was previously known in North America, is one of those NES games that was a standard of my childhood. It’s now been released in North America for the Nintendo Switch with a fresh coat of paint that makes it the best way to play the Japanese vision for this classic among classics. 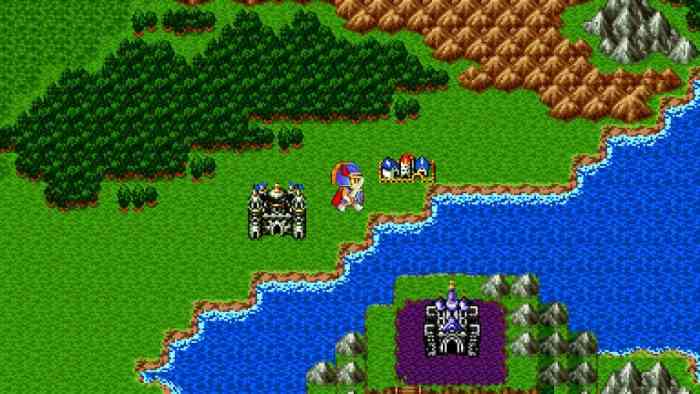 There was a re-release of Dragon Quest on the Super Famicom in Japan that used the same graphics engine as Dragon Quest V, but this new version looks even better than that. The character sprites are huge and detailed; much better than anything the Super Nintendo could have produced. They capture Akira Toriyama’s Dragon Ball-style artwork perfectly. The backgrounds and overall aesthetic maintain a crisp 8 bit appearance, and with full widescreen support. There’s also been a lot of text added, and guaranteed it’s a much more accurate translation than what was seen on the NES. This isn’t just a port, but a complete and accurate rebuild.

Most readers probably know that Dragon Quest is the original JRPG. But if they’ve never played it, players may find out that the game is almost more of a proto-JRPG, as it lacks many genre staples and mechanics. For example, the Hero is the only party member for the entire game. Although it’s long for an NES title, the game can be beat in one long sitting. Most of the game is spent on the world map, and the only real dungeon is the final castle. None of these are bad things. The game still holds up as one of the most playable NES titles, as long as players don’t mind genre staples such as heavy grinding and random encounters. And with the Switch’s portable capabilities, grinding is a lot less cumbersome. 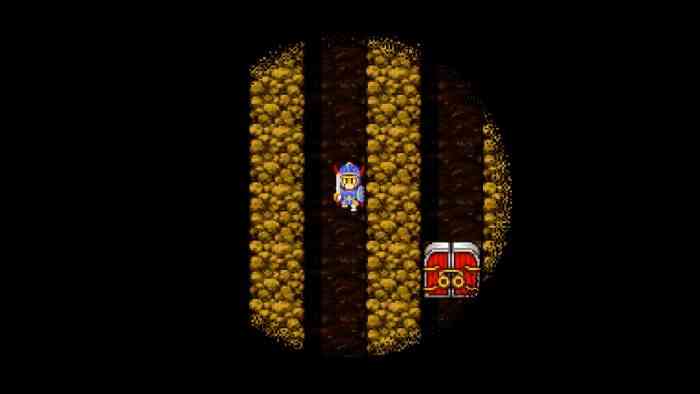 Dragon Quest has beautiful graphics, an official modern translation, and plays great portably. The Nintendo Switch is the perfect way to experience this classic. So for those who are into retro gaming, or are curious about game history, Dragon Quest is a must-play.