If Dragon Quest was too simple for you, then Dragon Quest II: Luminaries Of The Legendary Line is what you want to play. It innovated many genre staples and has the same gorgeous graphics and translation that Dragon Quest received. 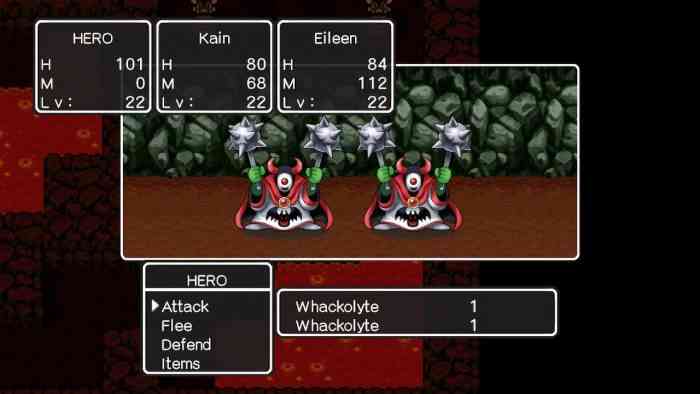 The main reason to play this new version of Dragon Quest II is that it’s never looked better. Just like Dragon Quest, Dragon Quest II has an 8 bit aesthetic, in widescreen, with huge character sprites that make Akira Toriyama’s artwork actually noticeable. And the fresh translation makes this classic story worth experiencing again.

Dragon Quest II is a long game. Unlike Dragon Quest, it can’t be beaten in one sitting. The original was one of the few NES games that had a battery save for a reason. The Switch is a great console to experience this adventure because of its portability. You can visit towns and dungeons at home, while grinding your heart out on the go. 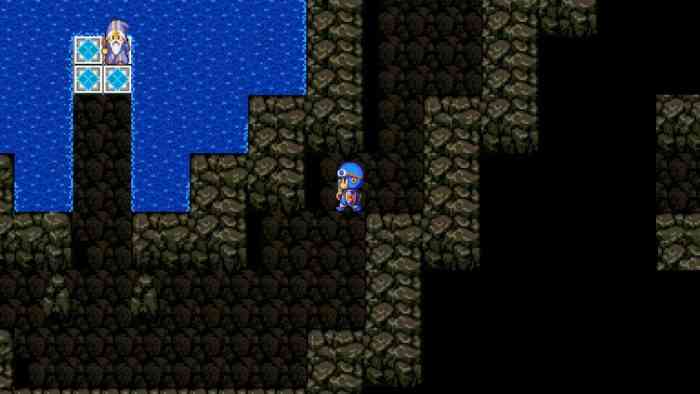 Dragon Quest II, in my mind is the first full-fledged JRPG. Dragon Quest took place almost entirely on a single continent world map, and the only dungeon was the final castle. Dragon Quest II has multiple dungeons and multiple towns. It also introduces the genre staple of a ship that can travel to different continents. Another very important innovation is the use of multiple party members, which makes for much more strategic combat. Dragon Quest II also has much more of a story than Dragon Quest’s sparse one, taking place 100 years later.

Retro gamers and gaming historians should take note that Dragon Quest II is a must play for all its genre innovations. Modern retro gaming media often refer to Dragon Quest II as a black sheep of the franchise, but I disagree. It got favorable reviews upon its release, and it has innovated much. I believe that the only reason it gets a bad rap today is that it lives in the shadow of its incredible sequel.