I enjoy a good puzzle adventure, but I will admit that I tend to get stuck incredibly easily. Sometimes I’m not thinking outside of the box enough or sometimes the difficulty spike increases so exponentially that I’m forced to put the controller down and stew in frustration for a bit. With Flightless’ Doomsday Vault, we’re given a decent puzzler that’s great for casual players of the genre, though there are a few drawbacks to be noted.

The Earth has become an inhospitable planet and it’s up to our little robot to take our gathered seeds and place them in our vault for the future. And that’s it for the story. It’s a very, very, lightly narratively driven game and I wish there was just a tad more to it. What happened to the Earth to make it this way? Who created the robots and how did they get there? These questions aren’t ever really answered and I feel like it would have made the ultimate end goal of planting all of these seeds a bit more impactful. But for those who don’t care about a narrative, this will probably work well for you.

As a little robot, you’ll be searching different maps to locate seeds, nutrients and other items. You’ll need to find a certain amount of nutrients in order to fertilize the seeds and sometimes these can be hard to find or easy to miss. But don’t fret because you can always go back and redo the level to find all of the missing nutrients. You’ll also have to find carbon filters which will help with making the air on this now inhospitable world a little bit more breathable. Once you’ve found the seeds and nutrients, you’ll head back to your main station, the vault, to plant and fertilize your seeds to prepare for replanting. With each progress made, you’ll also unlock some neat little cosmetic upgrades for your robot. It doesn’t add much to the game, but it does make your little robot a bit more personable. 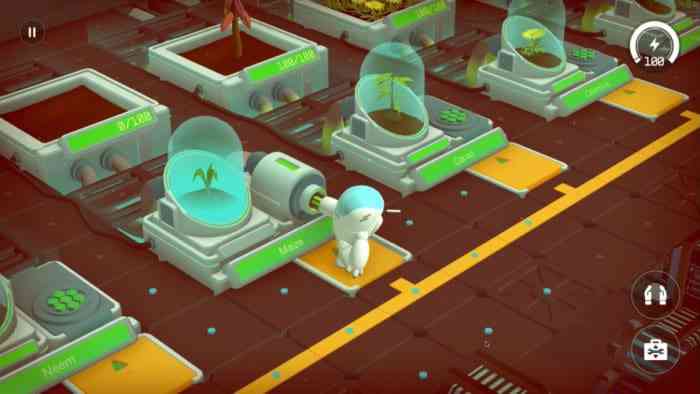 With a set camera angle, there is an isometric view alongside using a grid based-movement system that makes playing feel clunky. This is a main issue if you use the D-pad for movement. Using the joystick gives you a bit better control but there are times when it still just doesn’t feel smooth. It took me a while to get used to the controls and while simply moving or pushing blocks around isn’t much of an issue, it does make certain tasks a bit more complicated. Trying to scale walls while also trying to evade falling blocks can become really frustrating fast as you try to figure out what way you’re trying to go, especially when you’re trying to act quickly. You’ll be wishing that the controls were a bit more intuitive but for the most part, the controls work sufficiently enough.

As this game was originally released via the Apple Arcade, you have to wonder, just how long is this game? Well, it’s only a good 3-4 hours if you’re really taking your time but if you try hard enough, you could also beat this easily in 2 hours. You can also see some of the mobile game roots in the way some of the UI is laid out as well as the quality of the graphics. The graphics are in no way bad at all, but playing it docked, it certainly doesn’t look as optimized as it could be. I do have to say, the port to the Nintendo Switch was a great idea as it’s basically just a large tablet with joy cons attached so it lends well to the system. 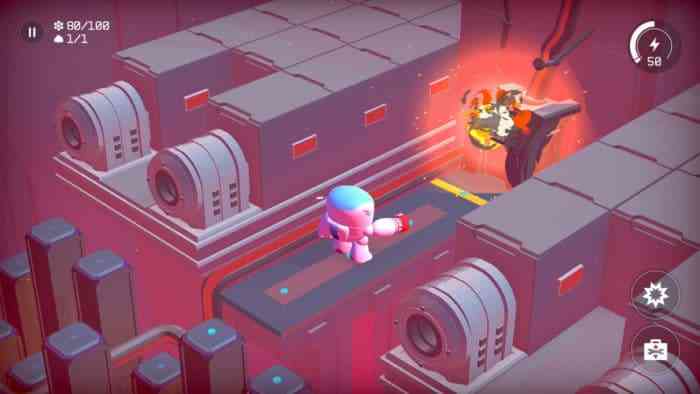 Doomsday Vault is a charming title with a great message. I just wish there was a bit more of a narrative to help drive the player along, as I didn’t feel particularly inspired to move forward even though I knew I needed to. As a game for casual gamers or for the younger players getting into puzzlers, I would definitely recommend it. If you’re looking for a game with a deep narrative, more challenging puzzles, and question spending approximately $17.99 on a game that can be completed in a little over 2-3 hours, then you may not be as happy with this title. 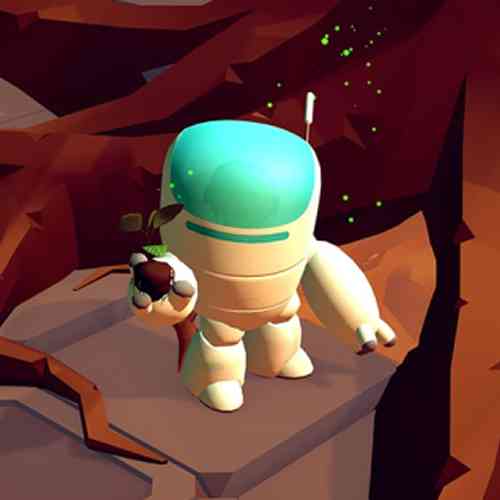 
Tandem: A Tale of Shadows Review – Light Your Path in Shadows

Grow: Song of the Evertree Gives Me Some Serious Animal Crossing Vibes