If you’ve been paying attention to gaming news recently you might be aware that Larian Studios just ran one of the most successful gaming based Kickstarter campaigns in recent history. Divinity: Original Sin 2 hit its $500,000 target in less than 12 hours and went on to rake in a total of over two million with nearly 43,000 backers. The only reason this was possible was due to the runaway success of the first release in this franchise, Divinity: Original Sin. Newly launched on consoles, the Divinity: Original Sin Enhanced Edition brings with it a host of improvements and tweaks numbering in the thousands. Yes. Thousands.

Rather than spend a ton of time going into how great the game is (because we already know) I want to focus on what exactly the Enhanced Edition brings to the table and how well the infinitely complex PC RPG made the port to console. In regards to actual changes made from the original release until now there have quite literally been over 13,000. This seems a bit out of hand but I was provided with a handy 35 page PDF that covered most of it. Largely the items noted are tweaks to gameplay but a huge part of the enhancement has been in terms of content, graphics, voice work and more.

First things first is the control scheme which has translated surprisingly well to the console. Divinity: Original Sin is a hardcore RPG lover’s RPG. It’s vast and complicated and it stacks quests on top of quests on top of even more quests. Bringing a mouse and keyboard interface full of hot keys and shortcuts to a controller is no small feat but Larian got it right for sure. With movement tracked to the left stick and camera to the right you’ll be right at home if you’ve played the console version of Diablo III, to which I’ve already seen a lot of comparisons. Characters selection maps to a radial menu on the left trigger and seemingly everything else to a radial on the right. Let it be known that you’ll probably be confused for a little while, but you should grasp the controls after a short time. There’s no doubt that if you have the ability to play the game on PC that you should but bottom line is that the controls are quite serviceable on console. 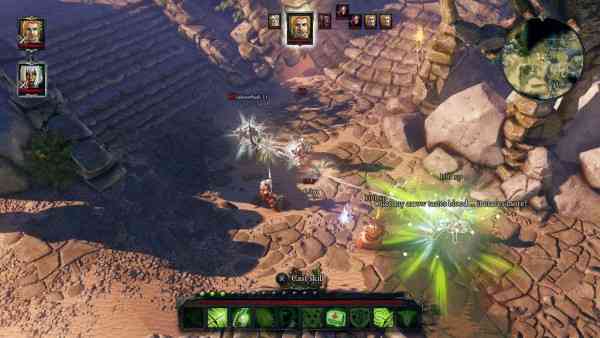 If you grew up playing some of the best PC RPGs of old, games like Baldur’s Gate, Planescape: Torment and Icewind Dale you’re more than familiar with the pen and paper, roll of the dice style combat you’ll find in Divinity: Original Sin. You’re probably also familiar with the droves of text that came with them. Larian went to work and had over 69,000 lines of dialogue recorded to save your eyes and your brain the heavy work. Employing some A-list voice actors, every NPC character is voiced and voiced well. I’ve played my fair share of indie RPGs and while voiceover work is almost always appreciated, it can be a real smudge on an otherwise fun experience if the acting is atrocious. I can’t help but think this was a very conscious decision in trying to lure the console crowd into a genre that the PC legions have enjoyed for some time. This makes the game much more accessible on the whole.

“The game truly is enhanced in every sense of the word and should serve as a great introduction for console gamers to the world of hardcore PC RPG experiences.”

Running at 30fps in 1080p means that it looks great and runs buttery smooth. Of course as good as it looks there is no doubt in my mind it still looks best on PC. Not that I want to give any more ego to the PC master race folks but facts are facts! The list of graphical tweaks and updates is exhaustive and as someone who hadn’t yet played the PC version, I can only assume that they are noticeably improved from the original. Judging on the amount of care given by Larian to every other department, I’d count on it.

The addition of couch coop is a welcome one but I have a sneaking suspicion it will largely be left untouched. It works, and works well might I add, but when you’re talking double to triple digits of play time it might be hard to have a second person be that invested in spending time with you. Nothing short of an extremely clingy couple or possibly a set of Siamese twins would accomplish a total coop play through. 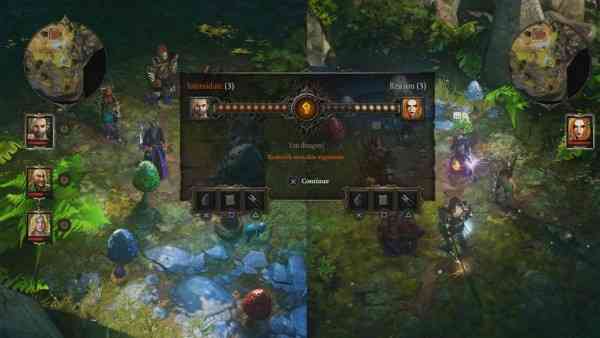 Despite all the changes made to Divinity: Original Sin Enhanced Edition to make it more accessible, and more importantly functional on console, this is not a casual gamer’s RPG. Deep in story, combat, skills and abilities, coupled with an extremely lengthy experience means that this is a game for the true RPG lover only. I hate to use the term, but ‘casuals’ need not apply. Then again, it’s so well done that this could be the game to turn a semi-fan into a pencil pushing D&D player! I’m not here to judge but I figure it’s fair warning before you consider picking it up.

Divinity: Original Sin Enhanced Edition stands out as an accomplishment that Larian Studios should be proud of. It shows their commitment to detail and to providing fans a thoroughly enjoyable experience. The game truly is enhanced in every sense of the word and should serve as a great introduction for console gamers to the world of hardcore PC RPG experiences. 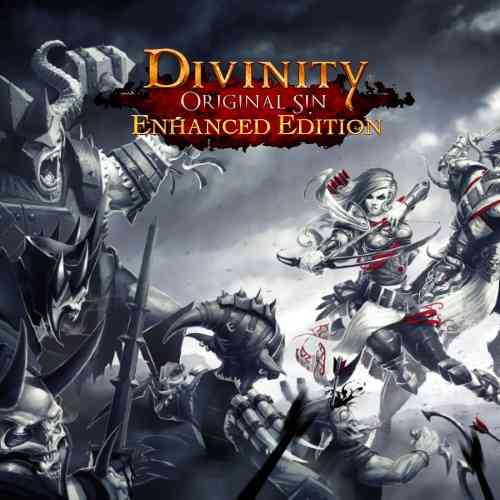 
Gnomes Will Be Playable in Baldur’s Gate 3

Larian Studios Still Waiting for RTX 3080
Next Saint Seiya: Soldiers’ Soul Review: Mostly a Win for Fans of This Longstanding Franchise
Previous Yo-Kai Watch Review – A Pokemon Clone That Stands On Its Own