Developed by Larian Studios, Divinity: Original Sin 2 Definitive Edition takes the phenomenally crafted experience of the game from PC and shifts it over to home console with a host of improvements. If you’ve already delved into Divinity: Original Sin 2, you know what to expect; fantastic voice acting, complex characters, and a Dungeons and Dragons style sandbox experience in which there is no right or wrong way to play, you simply have to live with the consequences of your actions. Having played the initial game on PC when it launched I was excited to see what it could bring to consoles, particularly with the enhancements offered by the new Definitive Edition.

First and foremost I noticed the overhaul to the graphics. The base game is by no means an ugly experience, but sinking into it on my PS4 I could see a definite change in the animation and textures right from the start. Everything felt polished and refreshed, the details in the floorboards of the ship or the fire when casting spells just looked so much better. Divinity: Original Sin 2 also adds a new tutorial at the start of the game where players begin below deck and learn the basic controls. On PC you had a few basic pop-ups to tell you the controls as you needed but porting a game like this which is so heavily built as a PC game to console, adding the tutorial was a wise move to help players new to the world and indeed the genre get on their feet. I was a huge fan of Champions of Norrath and Dungeon Siege back in the day, so getting this kind of third-person dungeon crawler on console was something I was incredibly excited for, but once the game got going I found my interest waning. 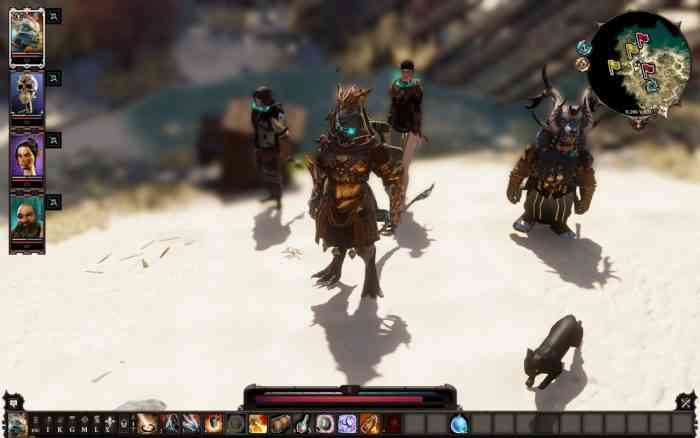 It isn’t for lack of story or objectives to complete, Divinity is loaded with plenty of that, but as I said the game is built for PC. This means instead of having lesser used menus hotkeyed or being able to simply stroke a key for whatever you needed, everything has now been condensed into menus. Selecting a party member, inventory, the journal, everything breaks down into menus that need to continually be manipulated. It isn’t so terribly layered as to be impossible to navigate, but the controls for the menus – and the combat in particular – feel off. Swapping between the various attacks and abilities on the character bar felt awkward and not intuitive. I understand the need to rework the systems going from keyboard to controller, but I’m sure there could have been a simpler set up.

The one new menu I did enjoy was the side by side character inventory. Opening the inventory menu will show you all of your party members at once making it easy to see who has what and who needs that potion you just picked up. It’s a small detail but one that makes sense to change as it could get tiring keep track of which character picked up what item. It’s the kind of change that you can’t imagine why it didn’t make it into the base game originally. 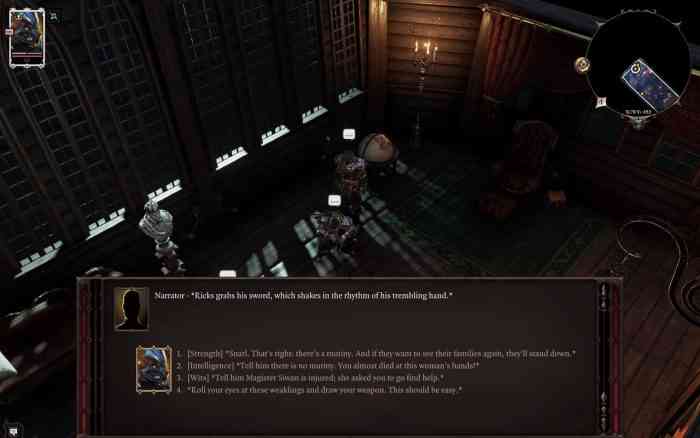 Divinity: Original Sin 2 Definitive Edition is a fantastic advancement on the original game, which was already a groundbreaking and epic experience to begin with. Enhancing the graphics and creating a more console-friendly interface are great, although the method in which the menus work feels sluggish and controls awkwardly to me. The core experience is the same and for those who love dungeon crawling or are fans of DnD, this is the closest you can possibly get to an authentic DnD tabletop experience in digital form. The actions and consequences are entirely up to the player, creating endless replayability options with your custom or in-game heroes. I was happy to see it come to console but the end result leaves me missing the mouse and keyboard more than my desire to sit comfortably on the couch. 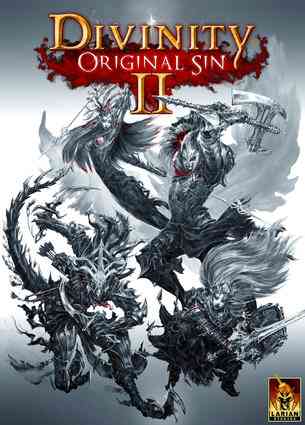