I’ve never been much of an artist, so I’ve always wanted to check out the Art Academy series to learn more about the technique behind drawing. Thankfully, with the release of Disney Art Academy on Nintendo 3DS, I’ve finally gotten to delve into the series and have undergone an education of sorts. Sure, I might not be classically trained, but I have become a master of drawing Tinkerbelle.

The main draw in the package is the game’s lesson mode that features 12 different courses (ranging from beginner to advanced). Each course features 3 or 4 different Disney characters to learn how to draw, and these step-by-step tutorials teach you how to do it. It’s not about just copying your instructor’s work, though, as it also teaches players about painting technique.

Disney Art Academy goes surprisingly in-depth, and drops plenty of knowledge. Players will learn about using light sources for proper shading, why villains tend to be non-symmetrical, and color theory. This was very interesting to me, and I was constantly learning something new during my lessons.

“The biggest bummer about Disney Art Academy is that besides Miiverse there really isn’t a good way to view the paintings of others or share your work.”

While the detailed lesson mode taught me a lot, it’s designed to get players into the game’s free paint mode. In this mode, players can either select a picture of a Disney character (such as Nemo or Mickey Mouse) or start from scratch. The toolset is fully featured as players have a wide range of instruments available to them ranging from fine pens to chalk. The opacity and width of each tool can also be changed, and the only real let down regarding these options was that there’s a maximum of three layers.

The coolest feature is that there’s several different types of outlines for players to follow in free play. The most detailed is a full blown sketch to follow, but there’s also just basic shapes to follow if you’re more experienced. What’s so great is that there’s really as much hand holding as you want here, so painting pros can jump right in if they want while novices can go step-by-step. 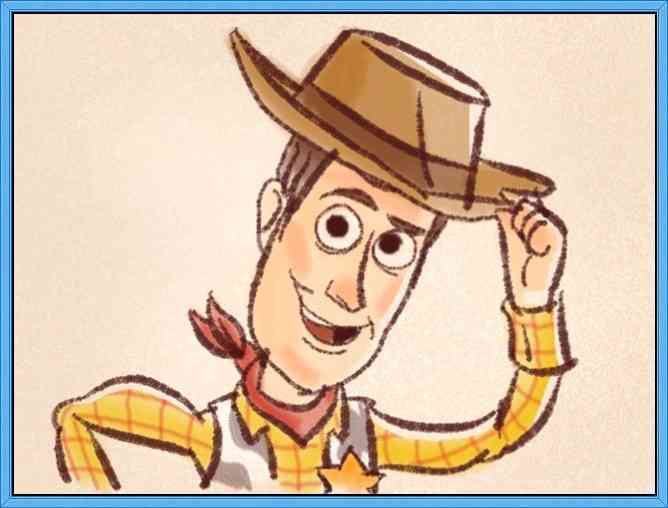 The biggest bummer about Disney Art Academy is that besides Miiverse there really isn’t a good way to view the paintings of others or share your work. I found myself wanting an online gallery feature since I wanted to view the artwork of others. Talented artists were surely going to create some impressive visuals, yet there’s no good way for me to view their work. It’s too bad there isn’t a good way to show off in-game as Miiverse just isn’t as good as a properly curated experience.

“Ultimately, Disney Art Academy does exactly what it promises to do on the back of the box.”

I also found myself disappointed that the selectable art to reproduce skewed toward recent Disney films. It makes sense to target current these newer franchises (such as Inside Out and Frozen), but Disney has such a rich past that it feels like a a real missed opportunity to not delve into it more. While I was let down with the selection of paintings, I suppose there’s no realistic way to please everyone considering how large the giant’s library is. Still, the game’s scraping the real bottom by including characters like Wreck-It Ralph. Your mileage may vary in this aspect, but thankfully you can check out what characters are available on the game’s official site: http://artacademy.nintendo.com/disney/characters/. 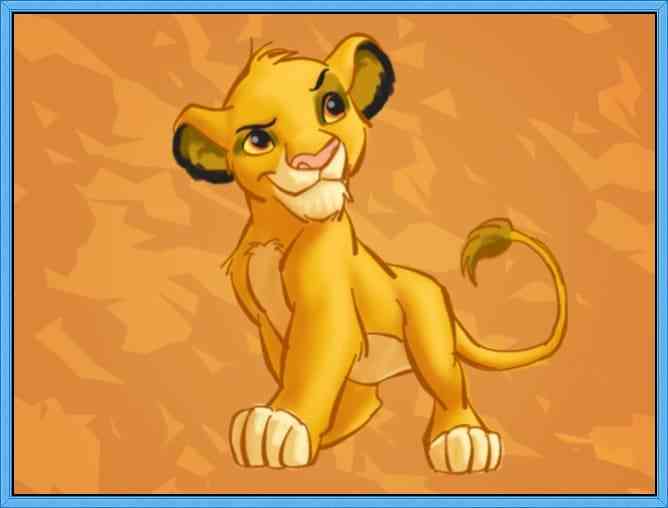 Ultimately, Disney Art Academy does exactly what it promises to do on the back of the box. It doesn’t do much more than teaching you how to draw some of Disney’s most memorable characters, but that’s fine. The 3DS title’s lessons go surprisingly in-depth, even though they’re clearly targeted at novices and children. There’s a lot to dig here, and it’s a package worth picking up if you want to finally learn how to draw Eeyore properly.

***A retail 3DS review copy was provided by the publisher*** 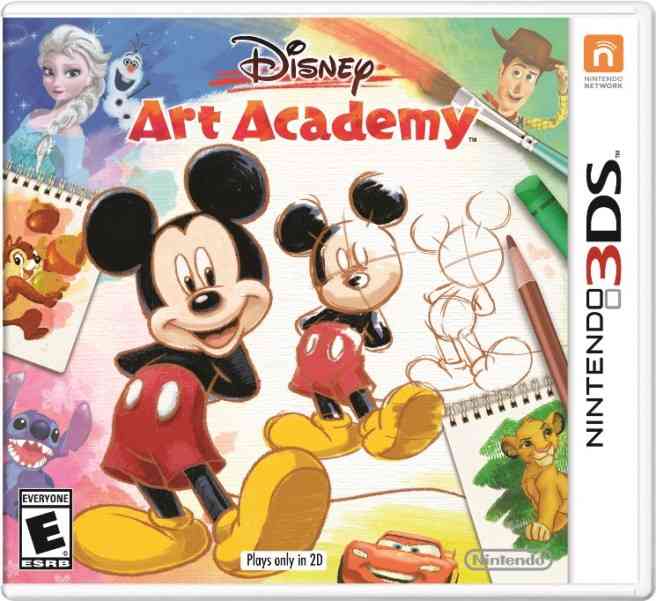 
Disney’s Dreamlight Valley Is Coming to Early Access in September