Dead Man’s Diary is a survival game, or it’s supposed to be. Made by TML-Studios, a German indie studio whose previous works have been train and bus simulators, the inexperience with the genre is very apparent. It feels like it’s stuck in between wanting to recreate a minimal indie-survival experience while also striving for a The Last of Us-like narrative and worldbuilding. Unfortunately, the game fails in recreating either.

Survival Should Be About Resourcefulness

The largest design flaw in Dead Man’s Diary’s survival is that it dissuades players from being resourceful. There are so many issues here I don’t even know which point to start off with, so I’m going to pick a familiar mechanic to talk about: the inventory.

I think the concepts like inventory management have existed for so long in video games that many people, including developers, don’t realize how adjusting this simple system can have drastic consequences. Dead Man’s Diary copies the inventory system from The Last of Us where you can carry three of each different type of item, regardless of what else you are holding. So for example, if you come across four pieces of cloth, you can only pick up three. It doesn’t matter if the rest of your inventory is empty or packed with other items, it only cares about how many cloth you have.

Now, I’m not a fan of TLoU’s inventory system, but it works for the type of game it is. However, the reason why the same system doesn’t work for Dead Man’s Diary is quite simple, this game forces you to manage your hunger, thirst, and radiation. In TLoU, your resources were weapons and health packs that can help you in a pinch, but not necessities. You don’t mind not being able to pick up that piece of cloth because you already have the max amount of bandages, shivs, and cloth you can already carry.

This system utterly fails in a survival game where you need to manage your bodily needs. Especially considering the amount of food/water the game forces you to take every few minutes, it makes little sense why the player can’t make room to carry a few more bottles of water instead of three bales of hay. 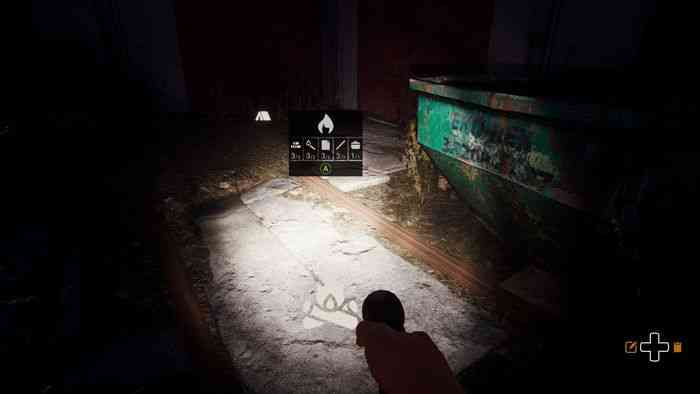 Inventory management is a brilliantly simple mechanic that constantly tests a player’s resourcefulness. It makes them consider their surroundings, future plans, and priorities. These are all quintessential elements of an engaging survival game. Unfortunately, this game doesn’t allow you to manage your inventory at all.

Dead Man’s Diary uses this survival mechanic only as a simple gameplay loop, and the needs are quite arbitrary. Each chapter essentially boils down to a single day, and your objective is to gather supplies to build a shelter. The amount of food and water you need completely depends on how quickly you can build it. So if you can speed run it, you don’t need any food or water for the day, but if you take time to explore, you are going to need huge amounts.

You might have noticed something there. That’s right, the game actively punishes exploration. Since you can’t stockpile resources, the most optimal way to “survive” is to find the pieces to finish the chapter and go to sleep ASAP. There aren’t any optional specialty tools you can find in the environment that changes your game either. To make this all worse, you can’t even take down your old camp to help make a new one. You use a bedroll once, it’s done. Somehow the post-apocalyptic survivor is more wasteful than a modern-day millionaire.

Another frustrating thing about Dead Man’s Diary is that it can be unclear about what can be interacted with. This leads to another unfortunate sin in survival game design where your awareness of your surroundings is not properly rewarded. The most common example is needing to find certain resources like wood or rain protection. Rather than being able to use any lumber laying around, the game forces you to have to look for a specific 2×4 model. Same for rain protection where you need to find a specific tarp model and can’t use what’s in the environment. This includes tents that are already set up.

This leads to awkward moments where the game still forces you to build a shelter in urban environments when there are a bunch of buildings and tents around. I say this with the understanding that sometimes we have to be able to accept “gamey-ness” in things and suspend disbelief. However, Dead Man’s Diary takes it to a whole new level of laziness. I understand they want to utilize all these assets and have all these survival objectives, but it’s also a developer’s job to find ways to make the game more immersive.

Speaking of immersion, there are invisible walls… everywhere. Sometimes the game hides it well within the environment, but there are so many that just doesn’t make any sense. This was actually the straw that broke the camel’s back for me. During my playthrough, there was an invisible wall that stopped me from being able to crawl through a hole. It was a little annoying, but that’s fine. But after an hour of trying to find the last item I needed for my tent, I discovered it was behind that exact hole I tried earlier. I just didn’t crawl underneath the “right” rubble from the “right” side. The problem here is the inconsistency. When you suddenly realize that invisible walls aren’t always a sign for you to explore elsewhere, the game gets incredibly frustrating.

The narrative suffers from a tremendous amount of issues. Mainly, stream-of-consciousness voice-overs deliver the narrative, constantly telling the player what they should do and how they should feel. I was annoyed from the first time my character said “I’m terrified,” or “I’m lost,” and he never stops. 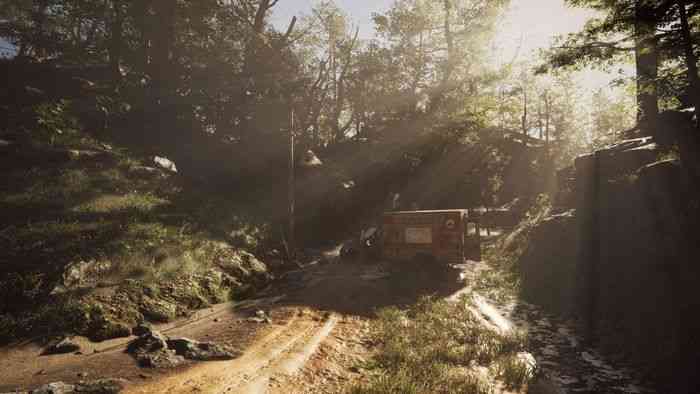 The core of the issue is that the game doesn’t commit to making a nameless player nor a compelling protagonist. The character constantly thinks for the player, makes decisions for the player, and has too much personality. This type of character is terrible for a player-insert because it makes it hard for players to immerse themselves. But the protagonist doesn’t have a name, a face, or relationships to really turn him into an actual character. He’s neither memorable nor likable. He sits in that awkward middle ground that’s impossible for the player to do either.

Criticisms aside, this was the studio’s first crack at the survival game genre. I can see their talent in making good-looking environments, especially in cities and building interiors. It’s hard trying to do something unfamiliar and I respect them for trying something so different. Dead Man’s Diary feels like a learning step possibly leading to something greater in the future. 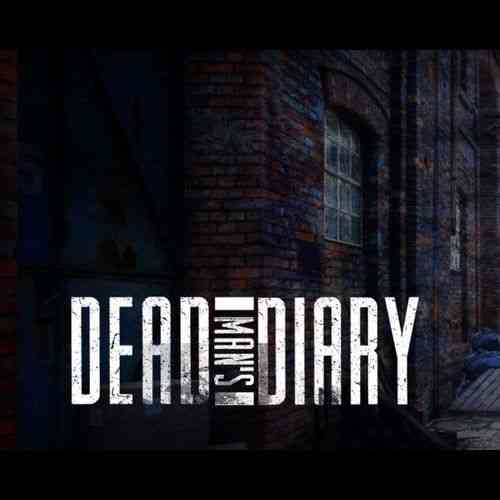