Chambara is an absolute joy to play. It seamlessly combines fast-paced deathmatch combat with tactical stealth gameplay. It is an extremely well-designed game with surprisingly deep gameplay.

The most striking thing about Chambara is its art design. The dichotomy the color scheme creates makes the game look extremely unique. Beyond being aesthetically pleasing, it provides the primary mechanic of the game. The players appear as one of the two colors and blend into these colors seamlessly. It showcases how well visuals and gameplay can combine to create a powerful experience.

“These juxtapositions are what makes this game so great; it is a constantly shifting experience which is easy to pick up, but difficult to master.”

Chambara is probably the fastest paced stealth game I’ve ever seen. This may seem like a strange thing to say but the gameplay has players constantly shifting from “shadow” to “shadow”, waiting to rush the first thing they see move. It creates a hectic, yet extremely tactical game. These juxtapositions are what makes this game so great; it is a constantly shifting experience which is easy to pick up, but difficult to master.

It is also the little things that make the experience more interesting. The music is great and amps up how good it feels to slip from cover to combat in a flash. There are also small object interactions which effect the gameplay significantly. Someone rustling a power line or accidently kicking a ball might be the only movement you see, resulting in a perfect attack… or a well-timed trap. 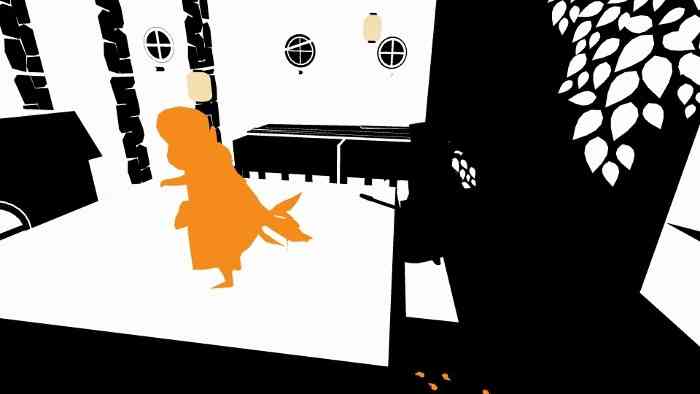 The one issue with the game is that it is a local multiplayer only. Local multi-player is a great feature, and I wish more games had it. However, I would also love to be able to play this with my friends online.

There isn’t a ton of variety within Chambara, but what it does, it does extremely well. Chambara is a great party game and an extremely competitive one-on-one dueling match. Its smart design and stylistic presentation allow for a variety of techniques and many hours of entertainment. If you’re looking for a great game to play with your friends, don’t leave this one in the shadows. 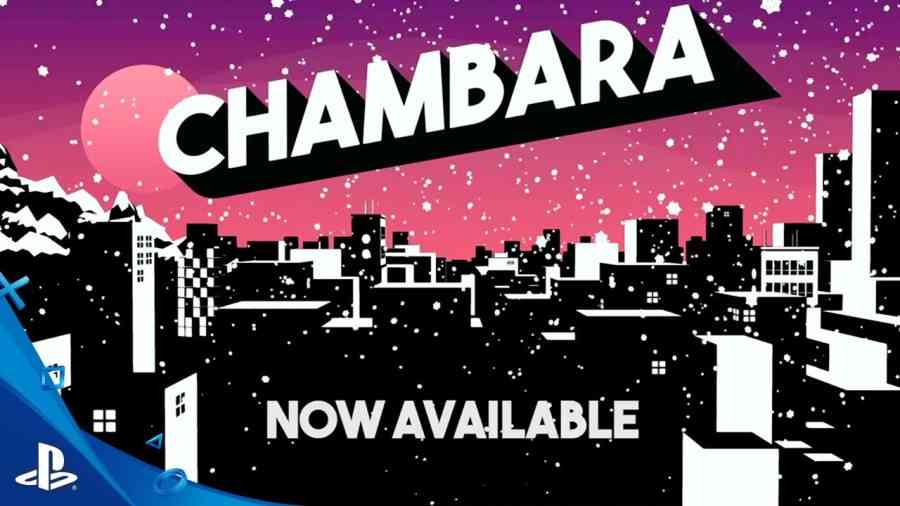