While you’ve no doubt spent your time fighting aliens, barreling down the road at high speed, or engaged in deadly combat with a bunch of random players online, it would probably do you some good to recharge and stretch that puzzle-solving muscle once in a while with something that is both relaxing and challenging. Carto, a new indie title from Sunhead Games does what indie games to best: change up the formula and create something fresh to enjoy. It’s time you set out on an adventure that warms the heart and picks at your brain in a constructive and fun way.

It’s no secret that indie games often need to compete for your attention against the AAA blockbuster titles, and the best way to do that is through creative innovation. Carto sees you play as the titular character, flying through the sky with her grandmother in an airship. Being a curious child, you begin rearranging pieces of your grandmother’s map while she isn’t looking. A terrible storm strikes the ship and you tumble out the side with the pieces of map in tow! The narrative here isn’t going to drop your jaw or keep you on the edge of your seat, it’s just an adorable Pixar-esque tale of trying to fix what you did and find your way back to your loving grandmother.

An Unexpected Journey of Fun

The real draw for Carto lies in its core mechanic of manipulating the world on a rather grand scale. Carto – as in “Cartographer” – comes from a tribe of people who explore the world and can reshape it with their magic-like maps. The land is broken into square tiles which can be rearranged and rotated to make various combinations. There are of course some caveats such as grasslands must connect to grasslands, water to water, etc. Carto does a great job of building the complexity of these tiles as the game progresses, often leaving you with interesting word puzzles to solve which will spawn a much needed tile. In one instance an NPC told me I could find an item I needed at the mouth of the river “where the river meets the sea.” I had a river tile and a sea tile, but nothing that connected them. If I placed them adjacent to one another, however, the tile I was looking for popped into existence. These word puzzles grow steadily more challenging and oh so much more satisfying to complete as the story progresses. 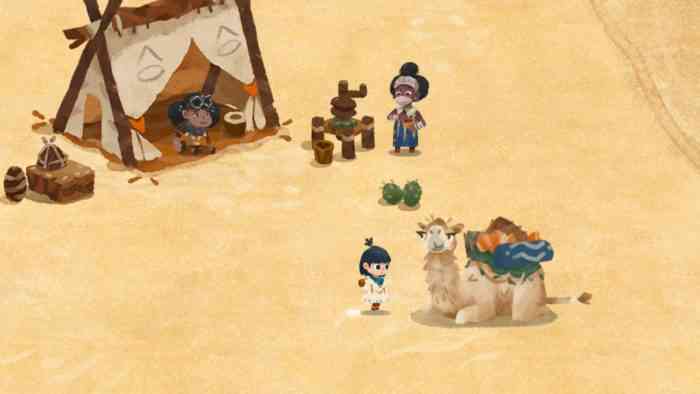 Carto herself is a rather shy protagonist, the majority of her dialogue conveyed in Emojis while everyone else speaks normally. She reminds me of a mix of Venelope from Wreck it Ralph and Boo from Monsters, Inc. She is adventurous, brave, and an all around wholesome and enjoyable avatar to play as. Each level in the game has its own world-theme such as a desert, volcano, and icebergs with a cast of NPCs you’ll get to know as you do the typical hero business of helping them out – although they seem oddly nonchalant about your ability to completely rebuild the world on a whim! While none of these characters are particularly memorable, you do end up exiting the level feeling like you’ve done your good deed for the day as you carry on. The one exception to this rule is the new friend you make at the beginning of the game; Shianan. As a side character who appears sporadically, Shianan is a great vessel for Carto and the player to learn about this new land and its customs. By the time the game ends you get a strong sense of their friendship, and as the post-credits scene rolled I found myself hoping to see them together again in the future. 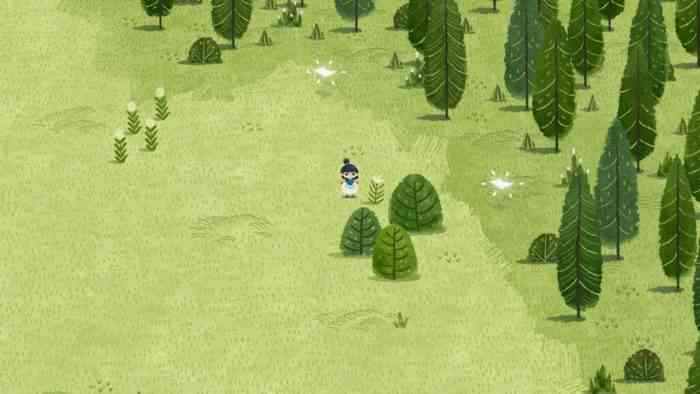 The game is quite a relaxing experience. There are no time limits or impending threats to worry about, and the art style is a beautifully unique take. The world feels almost like it’s made of construction paper, yet objects in the environment stand tall and move with the camera. I initially felt like the fields were too plain, however, their lack of objects helps to differentiate them from the adjacent, densely populated forests. I particularly enjoyed a segment mid-game where I was underground and needed to frequently manipulate only a few tiles with winding tunnels to find my way out, or the far more complex manipulation needed in the iceberg stage where single tiles are replaced with tetronimo shapes. It felt like Carto was only ramping up before it ended at the five hour mark and I would love to see more. 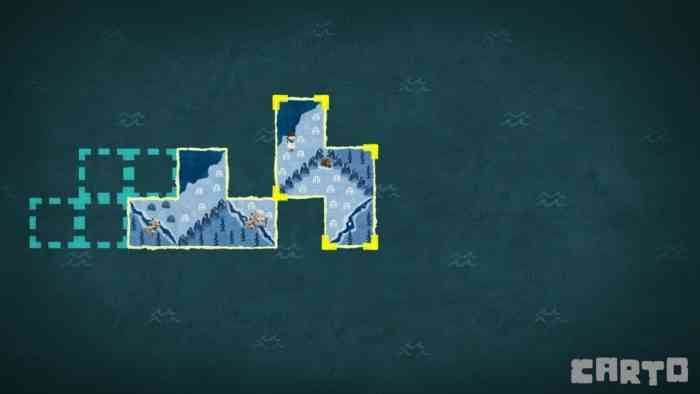 Carto isn’t a big blockbuster title with A-list voice acting and a huge budget. It’s a calm, soulful, feel-good experience that challenges you to think in unconventional ways. It has a clever dialogue with some 4th wall humor and is an all-around wholesome, enjoyable adventure. Carto gives you enough of the narrative to know what to do but wisely avoids over-explaining too much about the various cultures in this new world. It’s a well-crafted children’s book come to life with some puzzles that will absolutely leave you stumped and trying new things. I was happy to see a chapter select option upon the games completion as well as the reveal of hidden collectibles I can’t wait to go back and find. I would have liked if some of the environments had a little more going on in regards to the aesthetic detail, but I also acknowledge their design better reflects the nature of a map as is its intention. Carto is the kind of game you love to play on a quiet rainy day and I’m excited to play it over and over again. 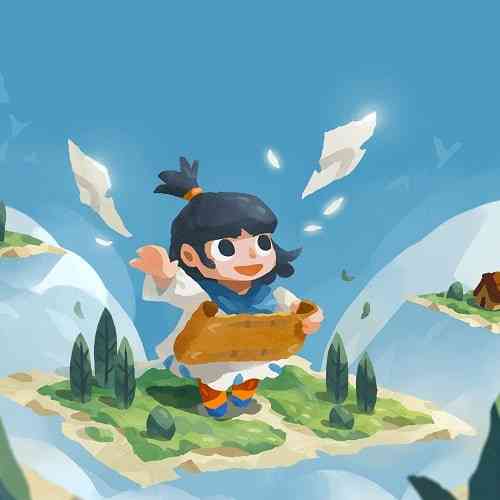