Bucking trends is something that I love to do. Based on Steam’s community reviews, that is exactly what I’m going to do. Calvino Noir, made by Calvino Noir Limited – that’s always a good sign – is a stealth adventure game taking place in classic black and white noir, a setting that we don’t see very often in entertainment, let alone video games.

Bastard men, seductive women, cigarette smoke, and private detectives; it’s always an alluring environment, no matter the form of media. Whether or not that allure lasts for the experience depends on the quality of the product. With Calvino Noir, that allure dissipates the instant you press start. From the moment a narrator begins reading the Fanfiction quality script, you realize what you’ve gotten yourself into. At least, you do if you’re a reviewer who took one for the team by deciding to cover this game.

Once this immediate red flag has risen, another comes with the controls. Stealth is a unique genre of gaming because it’s one that has the player control pacing. Most linear games will have you moving at a breakneck or meticulous pace, but the Stealth genre is about when to switch between them. Making a 2D Stealth game with point and click controls shouldn’t have even been considered. This is when the game’s mobile roots come to fruition. The team could have improved upon their limitations on mobile systems with a proper control scheme; sadly, laziness and greed were the primary motivators for Calvino Noir‘s release and the core gameplay suffers as a result.

“I’ve gone through some of the most mediocre of shooters in my time, and yet, Calvino Noir often had me baffled by just how mindless it truly is to play.”

Clicking is something that you will be doing lots of in this game. This may have been acceptable if there were interesting decisions to make, but there aren’t any. I’ve gone through some of the most mediocre of shooters in my time, and yet, Calvino Noir often had me baffled by just how mindless it truly is to play. Graphics do nothing to stimulate the eye visually, and the layout of most environments of the game consist of bland hallways that are emptier than the Next Gen Consoles gaming library.

Ostensibly, you’re supposed feel tension upon being spotted by guards, but in reality I’ve dealt with more threatening soccer-moms than these enemies. Blind, deaf, and suffering from brain damage, these guards would embarrass my dog. As a result, you will spend the beginning of the game, knocking out any guard you see since they never turn around fast enough to deal with you, even if you charge at them emitting enough noise to awaken deep sleepers across the Atlantic. Doing this also shows the hilarious animations that wouldn’t look out of place in 1998’s Metal Gear Solid. 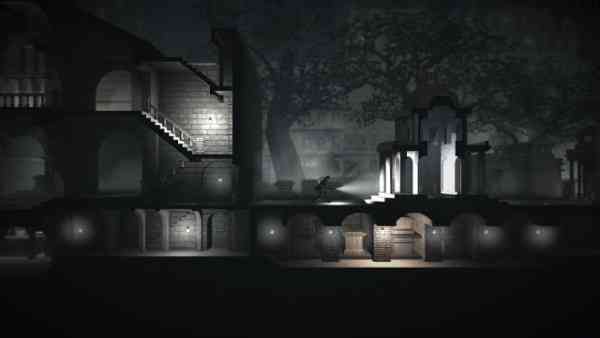 Knowing how monotonous their game was, the developers decided to liven it up a bit and introduce other characters for you to control separately. Unfortunately the game fails in this capacity too, by not allowing the player to have their companions follow you or move of their own accord. Every time there’s a locked door in your way, you have to select the proper character to open it manually. If you need to have three characters in the same place – which happens a lot in this game – you need to drag each character individually to that same location.

“If you need to have three characters in the same place – which happens a lot in this game – you need to drag each character individually to that same location.”

Boring does not describe it, monotonous is too generous, narcoleptic cannot do it justice. There are no words that can accurately describe just how pathetic, tedious, and painfully hideous that decision was. And since the developers were already swilling the Kool-Aid, they also decided to attach this stealth game with a checkpoint system, a paring more toxic than Pol Pot and Hitler.

It’s possible that the story could save this package, if only it weren’t so cliché. Fascinating characters and events are exchanged for exposition and contrivances. It’s the sort of plot that can be forgotten the immediate moment you shut it off. The bland writing isn’t assisted by the voice acting, which has one decent actor for the lead character and a barrage of bad accents that would sound like Mad TV auditions for everyone else.

Those who need an exercise in patience should avoid this game for the same reason that a body builder would avoid trying to carry a Monster Truck. Calvino Noir butchers a great concept more than any other title I’ve played this year. It’s a game that does so much, so poorly it boggles the mind: level design, graphics, animations, story, voice acting, and even the price tag.

Take your $27.99 CAD and spend it on literally anything else, and I do mean, anything. It will result in a more satisfying purchase than the experience of playing this game. 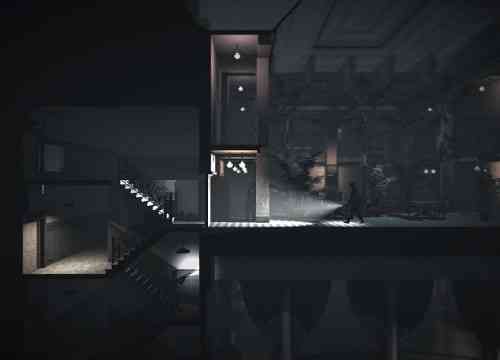 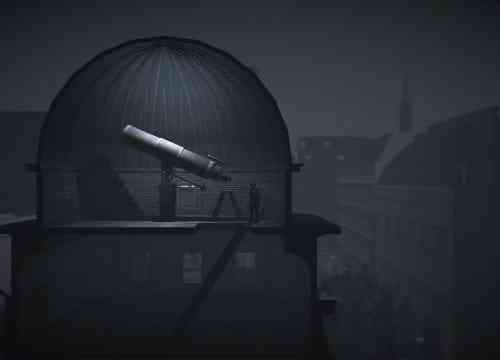 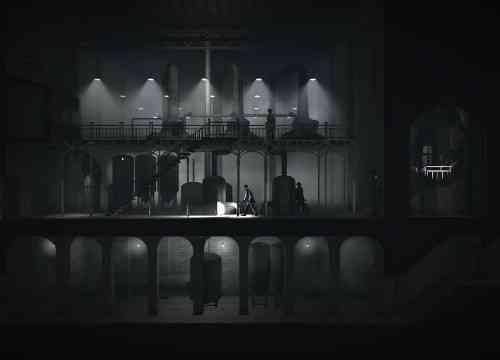 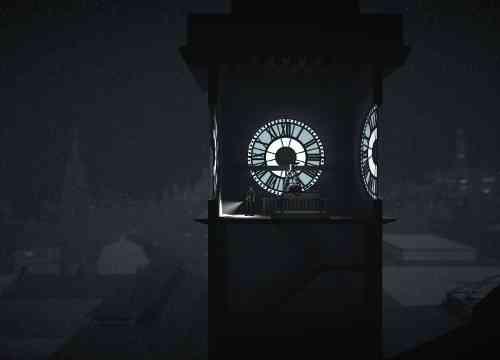 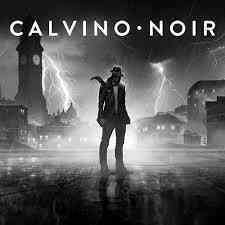 Solve The Mystery As Kathy Rain: Director’s Cut Launches Soon
Next World of Warships Review – Veterans & Newbies of MMOs Will Both Enjoy the High Seas Battles
Previous Back to Bed Review – Visual Stunner Falls a Bit Short on Some Great Ideas