Call of Duty: Modern Warfare 2 Remastered looks and sounds beautiful on PS4 and, to no one’s surprise, runs exceptionally. I adored the game in 2009 and still regard that era as the franchise’s glory days. Like many, I was more invested in multiplayer, but fondly remembered a few standout missions and set pieces from the campaign akin to a Michael Bay summer blockbuster. However, there were several missions I’d forgotten and loved playing through again in all their remastered glory.

Roach, Soap, and Captain Price’s globe-trotting adventure through the onset of WW3 is more exhilarating than ever in 4K with vastly improved textures, lighting, animations, physics, and sound design. It’s a testament to the game’s design, as the technical updates only further enhance an already phenomenal gameplay experience. In comparison to more recent Call of Duty campaigns, some sequences feel a bit dated, but missions like Cliffhanger, The Gulag, and classic finale remain to be some of my favorites in franchise history.

On the technical front, improved environmental destruction and lighting are the major standouts. Sunsets, fire, floodlights, muzzle flashes, and the ambient glow of particular areas are stunning, along with the reflection of surfaces like wet walls, glass, and blood puddles. Destructible environments fall more in line with what we’ve come to expect from shooters today, as they evoke the power of the weapons you wield. Other details like the textures of your gloves and wrist wear can be easily overlooked, but they’re impressive aspects that contribute to the presentation.

Like in the Modern Warfare 1 remaster, you’re able to admire your guns through short animations by pressing down on the d-pad. Beenox has intricately remastered every nook of this game, down to the nuances of every weapon design. Along with their nifty appearances, several of the weapons have received updated audio when firing and reloading. Fortunately, some of my favorites, including the ACR, SCAR, and G18 have received the treatment they deserve, and the Model 1887 still has that dope T2 reload animation. I can’t determine if the music or game’s overall mix has been drastically altered, but it sounds great in tandem with the action.

New to the remastered version are challenging, fun, and visual game modifiers unlocked through collecting intel scattered around missions. Cheat codes like invisible enemies, slow-mo mode, pineapple heads, infinite ammo, and funny animations drastically alter the way you experience the campaign. I haven’t acquired any modifiers, but they look like so much fun in videos I’ve seen. I’m encouraged to replay the campaign on veteran anyway, but the inclusion of modifiers significantly increases replayability. 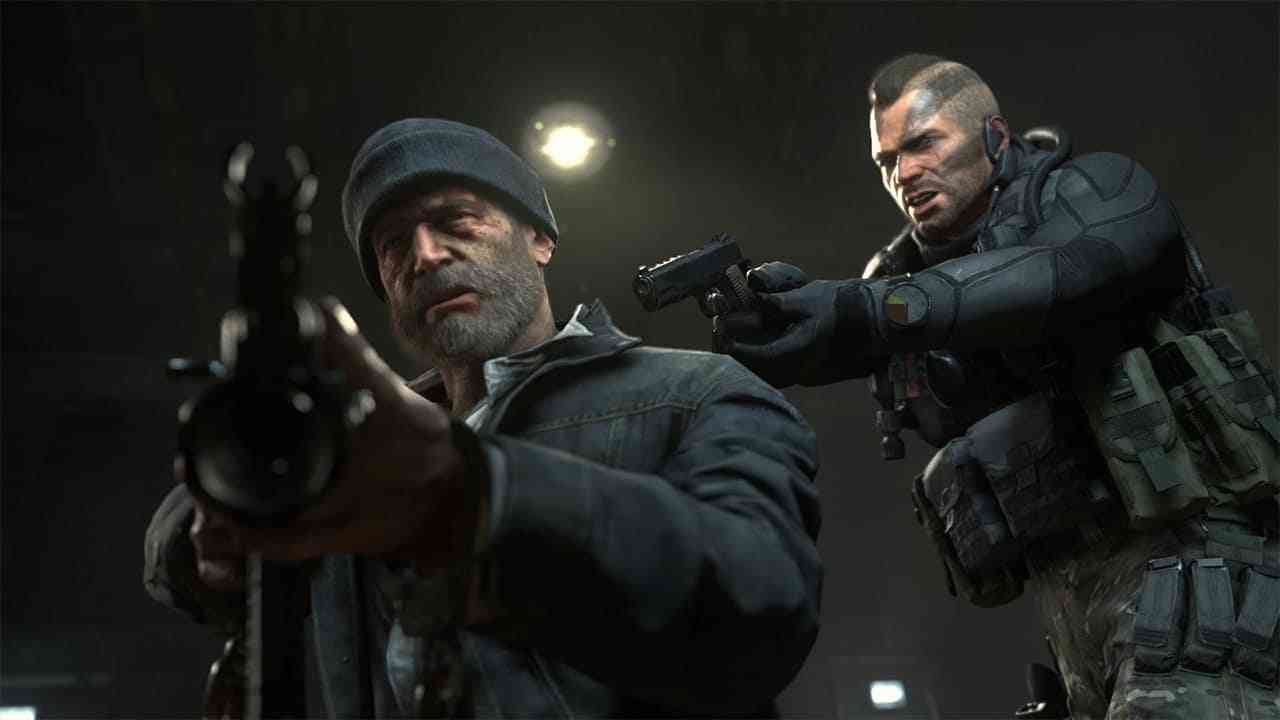 The new and improved museum returns upon completing the campaign, and it still feels odd to gun down the live models on display. Whether you treat it as an interactive story recap or glorified gun range, it’s a cool feature I’m happy to see return.

I’m not entirely disappointed by the exclusion of the game’s classic multiplayer component, as Infinity Ward has confirmed that some maps are making their way to the current Modern Warfare. I’m actively playing Modern Warfare on PC, and I’m incredibly excited to see what Modern Warfare 2 maps look like today. I love most of them, but I’m crossing my fingers for Afghan, Favela, Highrise, and Terminal beyond the rest.

Modern Warfare 2 is easily in my top five COD campaigns, and I was stoked about its surprise release. The month-long PS4 exclusivity is a bummer, but whether you’re a fan of the original or interested in jumping in for the first time, I strongly recommend picking it up on your respective platform when its available. Beenox continues to contribute tremendously to Call of Duty, and Modern Warfare 2 Remastered is unequivocally their best work yet. 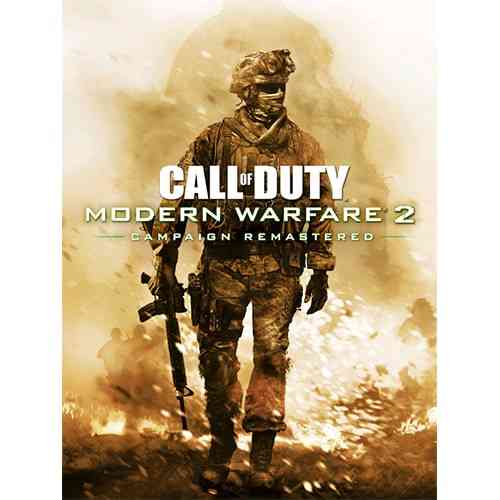 The 3 Best (and Worst) of Call of Duty: Modern Warfare II
Next Iron Danger Review – A Perfectionist’s RPG
Previous In Other Waters Review – Diving Into a New World