Bethesda Pinball Review – Not Quite as Amazing as It Sounds

Bethesda Pinball emphasizes the strengths of Zen Pinball as a platform. It allows the core mechanics to remain consistently polished while allowing the individual intellectual properties to showcase what makes them unique. While this is indeed true for the tables included, they do not transcend this formula. This is a pack for both pinball enthusiasts and Bethesda fans; one or the other is not enough.

A review of Bethesda Pinball is hard to approach from a critical perspective. Zen Pinball (Zen Pinball 2 for the sake of this review) is a great pinball platform, but because there are so many individual tables, individual ones have a hard time standing out. In the case of Bethesda Pinball, they do an admirable job bringing the spirit of the original properties into each table, but they play much the same as any other table.

“This is a pack for both pinball enthusiasts and Bethesda fans; one or the other is not enough.”

Each table brings in a bit of flavour from their games, be it questing, leveling, or combat. The sounds and graphics also bring a familiar tone to the tables which will be endearing to fans of Bethesda’s recent outings. The flavor in Skyrim was particularly strong as the leveling and equipment system feels like the biggest departure from standard pinball fair. Meanwhile, the Doom Table is probably the strongest in overall design.

One thing to note about the styling of the games is that they definitely feel modern and very digital. These are not loving remakes of physical tables – they showcase character models that look straight from the games. This isn’t a bad thing, but it does make them feel less authentic and for some players, this may be an issue. Part of the charm of digital pinball is in its faithful imitation. The tables in Bethesda pinball do not participate in that illusion. 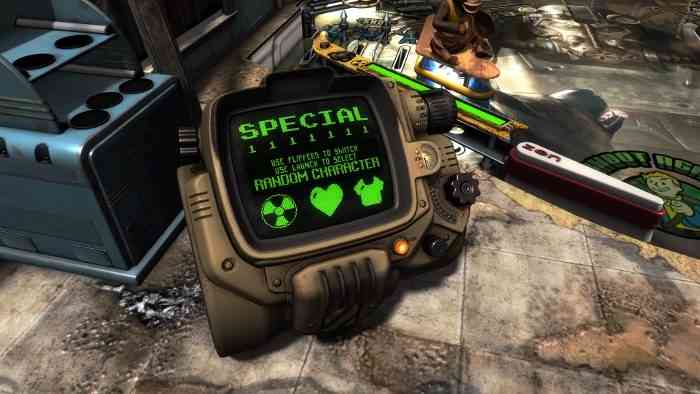 The honest true is that all of the flavour and thematic changes is wall paper. In practice, each tables plays in basically the same fashion, regardless of its stylings. The tables aren’t bad, but they don’t stand out as exceptional. These tables are functional and if you’re itching for new ones you could definitely do worse, though that is assuming you already have Zen Pinball.

This is a pack for pinball enthusiasts who also love Bethesda games. That might not seem like a hug leap but it creates a dilemma: it isn’t good enough to convert fans of either camp to the other. The tables are fun, but so are many others.

***A PSN code was provided by the publisher*** 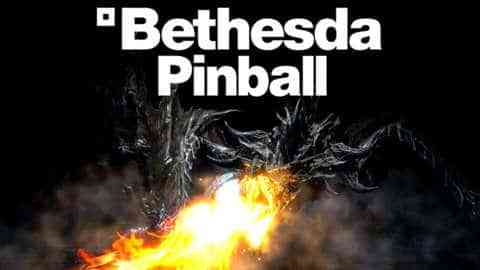