Before We Leave Review

Before We Leave is a city builder/4X game that debuted on PC and Xbox a couple of years ago. If they missed it before, PS4 and 5 owners now have the chance to get their controllers on this chill little sim. But should they?

City Building Without the Stress

City building sims fall somewhere along a spectrum. At one end are games like Anno or Cities Skylines. They require a player with borderline OCD and a love of micromanagement. Possibly a degree in civil engineering as well. At the opposite end of the spectrum is Townscaper and its ilk. They’re lovely, zen-like experiences in which somnolent mouse clicks result in a beautiful little town. Before We Leave falls precisely in the middle.

Before We Leave has no combat per se, and little in the way of natural or manmade calamity. The premise is clever: civilization has been wiped out, and hundreds of years later survivors emerge from an underground bunker to rebuild. The land is lush and full of resources. There are remnants of technology to reclaim, and seas to sail in search of new islands when one area as been depleted. Eventually there are other planets to visit as well. 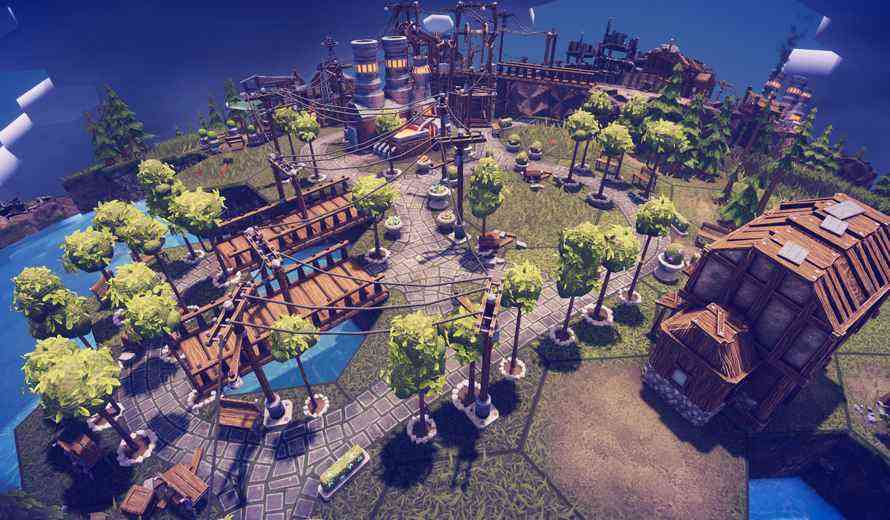 Nearly every city builder begins with a blank slate, some fundamental resources, and barebones technology. The player’s task is usually to establish a population of happy citizens, gather resources, move through a tech tree and expand the city. Sometimes it’s through warfare, or maybe trade. Before We Leave sticks pretty closely to the template. Both its charm and its faults are where it deviates.

In Before We Leave, players build on relatively small islands divided into tiles. Each tile can form part of a road, or house a building or other structure. This streamlines the urban planning process, but figuring out the optimal placement of roads and factories is still critical. At some point, players will move high enough up the tech tree to craft sailing ships that travel to neighboring islands. The process starts again. Eventually, trade between cities becomes possible.

There’s a decent amount of biodiversity, with forests, mountains and oceans to explore and conquer. That said, each planet is procedurally generated and there’s a fair amount of repetition as well. While creating every settlement has a slightly different set of challenges, overall there aren’t a huge number of surprises along the way. There are optional recurring threats, which I won’t spoil. But even then, it doesn’t result in a game-over calamity, just another challenge to face. 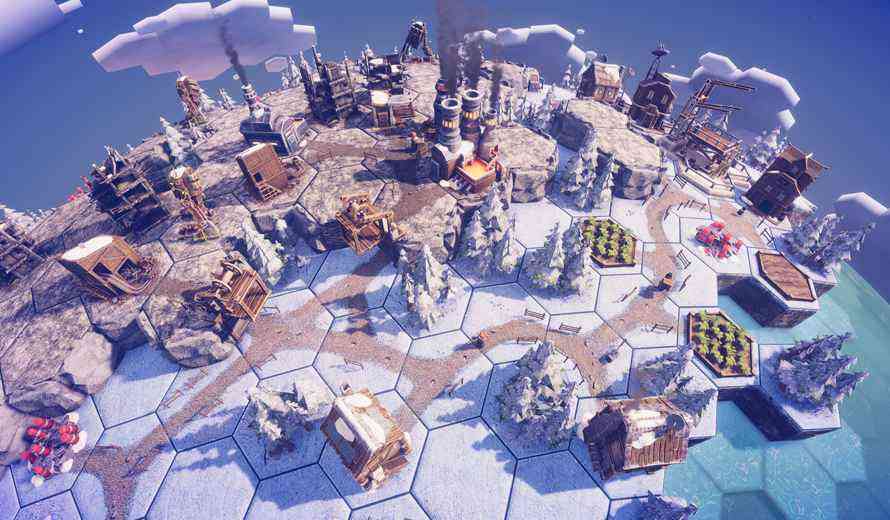 Because there’s a post-apocalyptic theme to the game, remnants of the old world remain. Valuable relics of ancient technologies enhance progress and unlock new abilities. Pollution becomes a problem. It’s never overstated, but Before We Leave suggests that we carry the seeds of our own decline into every new endeavor.

Before We Leave has a colorful, cartoony aesthetic with chunky polygon trees, rocks and other objects and “peeps” that look like wooden toys. There’s just enough detail in everything to sell the world and visually identify what’s going on. The comforting look of the game is literally accompanied by Celtic-folk-ish music. Happily, the score is rarely repetitive enough to become annoying. There isn’t any voice acting. The environmental sounds get the job done, but the music carries the audio. 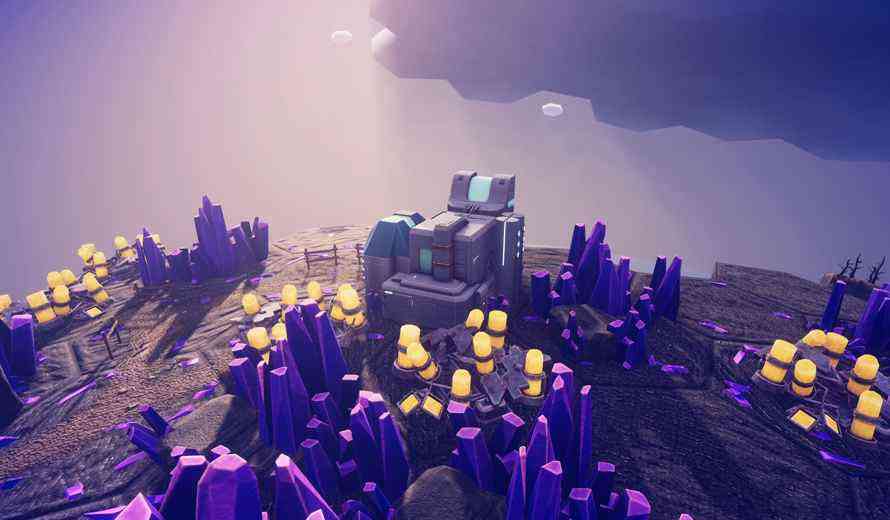 On the PS5, controls are simple and generally work well. Unlike some city builders, there aren’t multiple layers of information to keep track of, so there aren’t screens of cluttered submenus.

Eschewing combat takes away some of the ethical dilemmas that are part of 4x and city builder games. You can even play Before We Leave without any threats at all, making it a very chill experience that’s focused entirely on puttering around and building. Without combat or threats, however, Before We Leave is forced to really lean into its aesthetic and mechanics. The result is a little vanilla and a bit repetitive over the long term. It’s a bit like decaf coffee. It’ll do, but you’re gonna miss the kick. 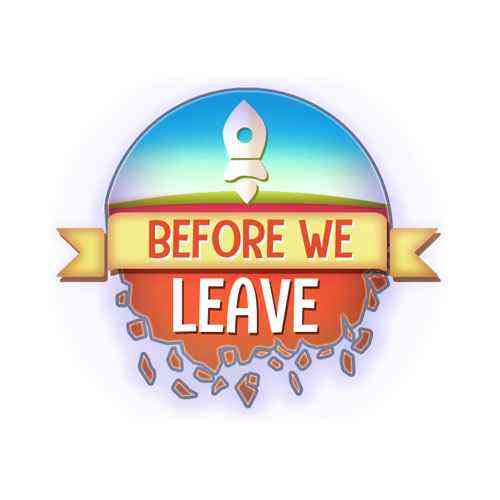 
Against the Storm Finishes Its “Rainpunk” Makeover