Four New DLC Packs Are Out For Cities: Skylines

In the last six years since its release, Cities: Skylines has amassed a ton of content from both the developers and the community. Yesterday, publisher Paradox Interactive kicked off their virtual event PDXCON, where they announce new games and expansions. Along with news of Victoria 3 and Crusader Kings 3 DLC, they also announced and released new content packs for Cities: Skylines, including building types made by community members. There is the Bridges & Piers pack by Armesto, Train Stations pack by BadPeanut, Rail Hawk Radio, and Sunny Breeze Radio, so you can listen to tunes while you build. 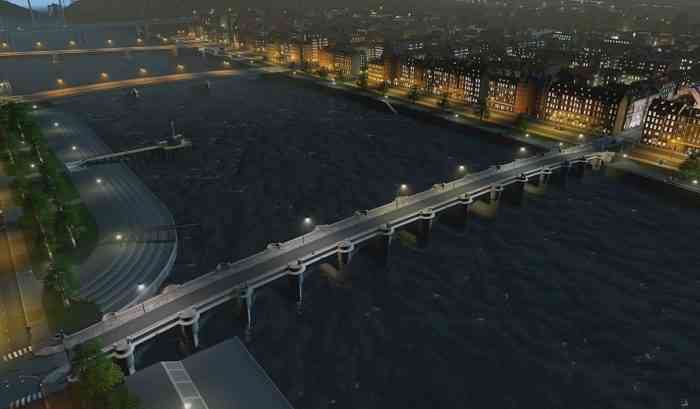 The Bridges & Piers and Train Stations packs are pretty self-explanatory. With Bridges & Piers, you will be able to build 7 different road bridges, 3 different rail bridges, 2 pedestrian bridges, 8 new quays, and 2 new piers. In the Train Station pack, you will get the option to build 6 underground metros, 6 aboveground train stations, and 4 public transportation hubs. You can try to model your own city’s public transit, but maybe leave out the long wait times and poor service. The Rail Hawk Radio station adds 16 new electronic tracks and Sunny Breeze Radio adds 16 synth tracks to listen to as well.

Will you be taking advantage of the Paradox Interactive sale? Let us know in the comments below.

Orcs Must Die! 3 Storming Xbox, PlayStation, and PC
Next
Get Razer Gaming Headsets, Logitech Gaming Mice, and Jabra Evolve2 Headphones Up to 41% Off
Previous
Watch Dogs: Legion Gets 60 FPS Update on Next Gen Consoles